Premier league side Arsenal travel to the Czech republic to take on Slavia Prague in the second leg of the europa league competition after the two sides played to a one all draw at the Emirates stadium a week ago.

The Czech side will however be buoyed by the away goal they snatched late during the match and a goalless draw should dump out Arsenal on the away goal rule on Thursday and the gunners will be keen to avoid elimination at this stage.

It is likely that Bernd Leno will be starting between the sticks with a back four of Gabriel Magalhaes and Rob Holding as the centre backs while Hector Bellerin and Bukayo Saka could be utilized as the fullbacks. 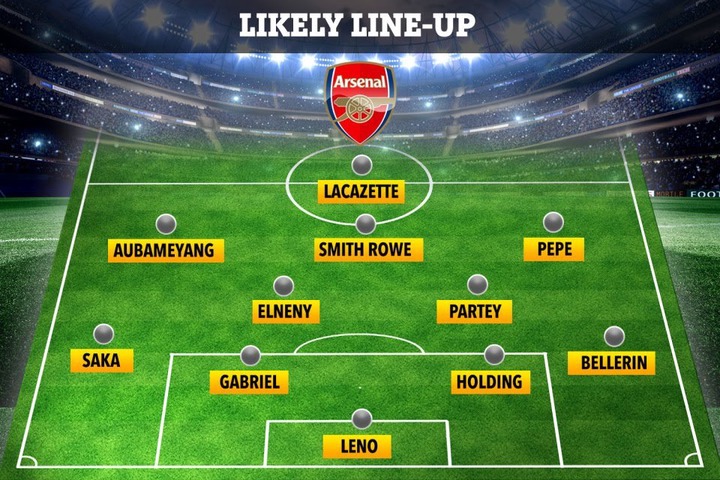 Arteta could opt for a duo of Thomas Partey and Mohammed Elneny in the defensive midfield role while Emile Smith Rowe may be handed a start should he prove to be match fit having missed the clash away at Sheffield.

Nicolas Pepe who was inspirational in the win against the blades may get the nod ahead of Willian on the right hand side of attack while Pierre Emerick Aubameyang could be the left winger should he recover from his flu with Alexander Lacazette leading the line. 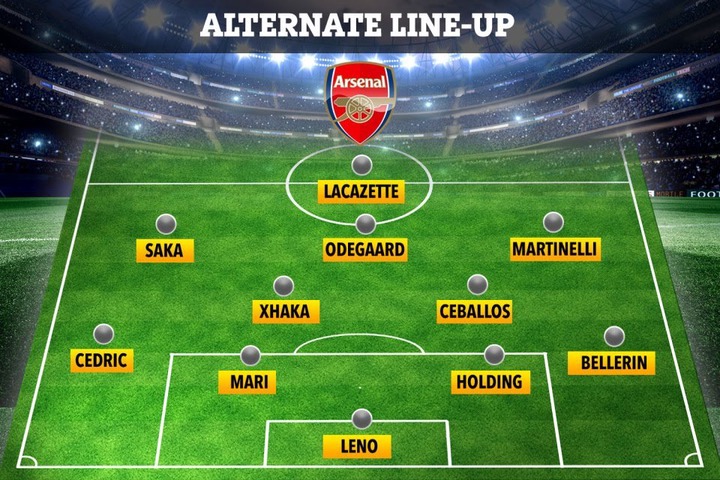 The alternative lineup could see Mari partner Holding in the central defence as Cedric Soares could be reinstated in the left back role as cover for Kieran Tierney who could be out for the rest of the season.

Xhaka may get the nod in the defensive midfield role and Danny Ceballos could be his partner in an all attack looking setup that could see Martin Odegaard operate in the number ten role while Saka and Pepe should be used as the wide attackers with Lacazette leading the line.

Thursday's Best 4 Match Predictions To Give You Huge Win