By LarryKatana (self media writer) | 6 months ago 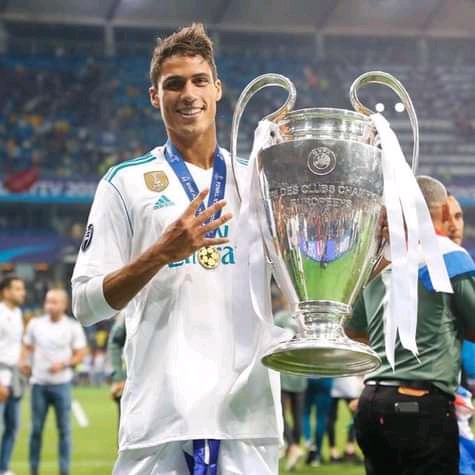 Real Madrid French defender Raphael Varane could soon seal a high profile move to the English Premier League side Manchester United in the "next couple of days" with the Old Trafford side ready to meet the player's personal terms as soon as possible.

According to Manchester United Evening News, Varane, who is currently holidaying with his wife, is not ready to return to Real Madrid after the holidays and wants to fly to England directly.

The Red Devils are reportedly at an advanced stages in the negotiations for Varane's personal terms before making an official bid for the 28 year old defender.

Varane, touted as one of the best defenders in the world, is one of Real Madrid's longest serving players having joined the club 10 years under Jose Mourinho.

During his glorious career at the Spanish club, Varane established himself as one of the most dependable players at the heart of the defense where he formed a formidable defensive partnership with Sergio Ramos.

But this partnership now appears to be coming to an end with Ramos already having joined Paris Saint Germain. 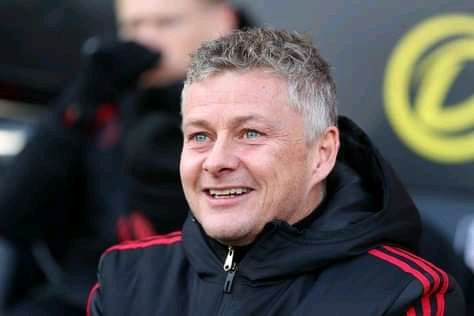 It is believed that Manchester United coach Ole Gunnar Solksjaer is ready to pay to a tune of £70 million for the services of this Frenchman.

Varane is believed to be the man who can solve Manchester United's defensive problems and is heavily expected to get the best out of Harry Maguire.

With England captain Harry Kane also on their radar, Ole Gunnar Solksjaer means business and Manchester United could be a side to watch ahead of next season.

Arsenal's Potential Lineup With The Addition Of Sanchez, Bruno And Luka Jovic In The Winter

Earn 27k These Super Sartuday When You Stake 110 On This Expertly Analysed Multibet With 154.8 odds