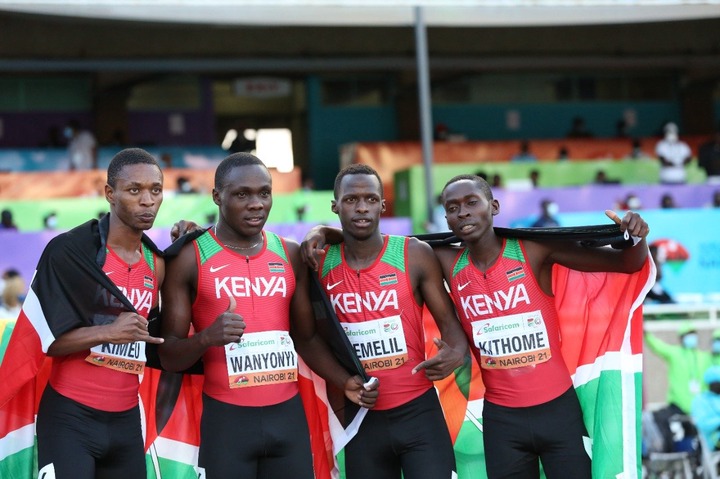 Sunday, August 22, was a good day for Kenya as its junior athletes proved to the world the country was a hotbed of talented and excellent racers. Photo: Athletics Kenya.

This is after the country finished top of the medals table at the World Athletics Under-20 Championship courtesy of amazing performance from young athletes who reignited Kenyans' optimism after a mixed feeling performance in Tokyo Olympics 2020.

The games were held at Kenya's Moi International Sports Centre Kasarani in the country's capital of Nairobi.

After a series of gold-winning performances, Kenya managed to win a bronze in a field in had been overlooked after the men's 4X400 relay team won a bronze medal behind Botswana and Jamaica respectively. 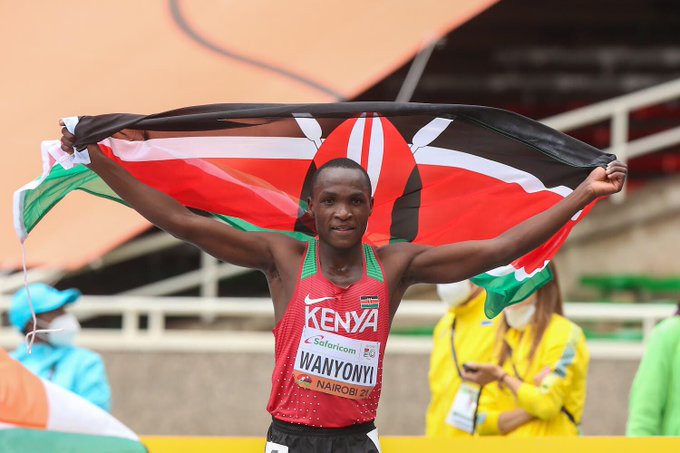 The last day win meant that Kenya had won 17 medals: eight gold medals, two silver medals and seven bronze thus taking the coveted position in a highly charged event that brought junior athletes from across the world to a competing ground.

During the Finland competitions, Kenya's junior athletes brought home a total of 11 medals. 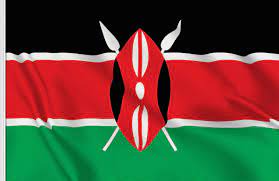 The wins strengthened the unity bond among Kenyans who put aside their differences to celebrate their compatriots. Photo: Brand Kenya.

On the final day of the games, Kenya's Amos Serem, Purity Chepkirui (pictured below) and Emmanuel Wanyonyi won gold in the 3000M steeplechase, 1500M and 800M races respectively sending compatriots to an unending chorus of praise. 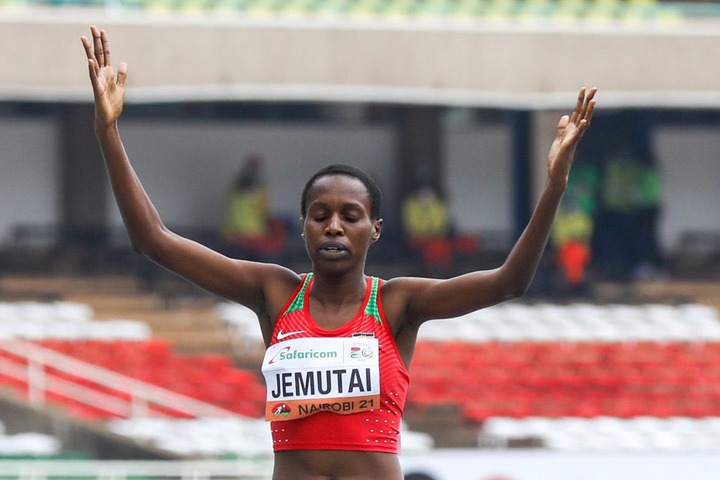 Other Athletes in the three categories were Simon Koech, Winnie Jemutai and Noah Kibet who scooped bronze medals for team Kenya.

Kenya's Deputy President William Ruto was among Kenyans who praised the athletes for their exploits in the championship.

"Today it rained gold for Kenya. You are our heroes," read part of Ruto's tweets.

At the beginning of the competitions Kenyans had raised concern over the performance of athletes in short races with some afraid that the country's performance would be a repeat of Tokyo results but the junior athletes ignited hope.