By Gknight (self media writer) | 21 days ago

Lyon have won four of their last six matches in all competitions. However, the hosts have conceded in their last three outings. Brondly have won just three of their 14 competitive starts this season, losing five. Despite their poor results, the visitors have managed to hit the net in 11 of those 24 games.

Despite their indifferent domestic form, Leicester began their Europa League campaign with a 2-2 draw with Napoli and have won two of their last three away games. Legia went down 3-2 at home to Rakow at the weekend. This game is likely to be a high scoring match considering that the two teams have a very good goal record.

Both teams to score and over 2.5 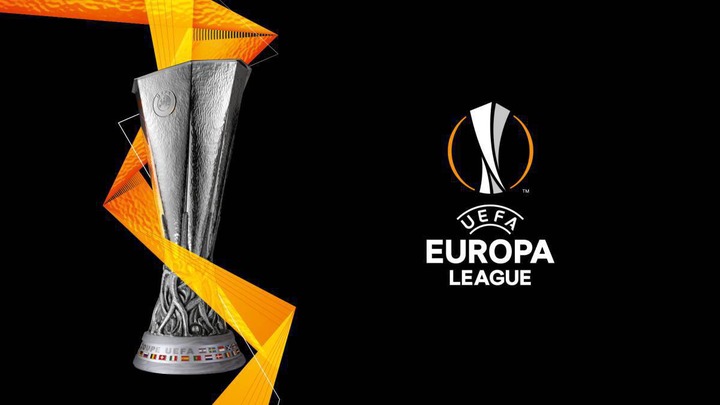 Napoli have won six of their seven games in all competitions this season, with four of those victories secured via at least a two goal margin. Spartak Moscow have lost six of their last ten competitive games and have failed to score in two of their last three starts. This match seems to be one of the easiest matches to predict today as the hosts may prove to be too strong for the visitors.

Roma will be looking to take control of Group C when they face Zorya Luhansk in the Europa Conference League today evening.Roma have been flying high lately and a win today is expected. Mourinho will inevitably make alterations for this contest in a move which will only encourage the hosts. Nevertheless, Roma have never been short of goals this season, and we expect that trend to continue in Ukraine.