By EuropeanSoccerBullettings (self media writer) | 23 days ago 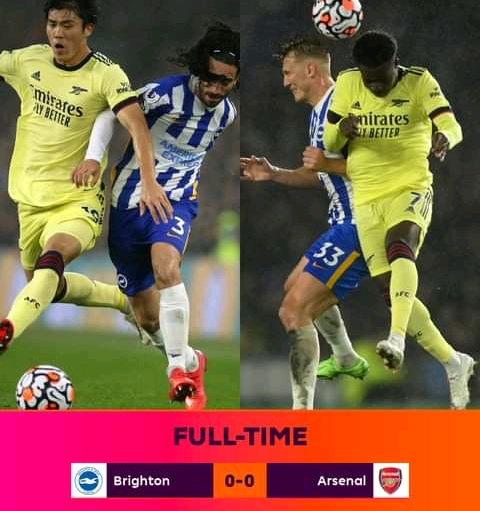 Arsenal were stunned at Amex Stadium after being forced to a goalless draw by hosts Brighton to drop 2 points. Arsenal Manager settled for Kieran Tierney, Gabriel, White and Tomiyasu Takehiro to start in the defence while trio Smith Rowe, Aubameyang and Saka in the attack. Arsenal struggled to break Brighton defence in both halves even after bringing on Pepe, Lacazette and Maitland Niles for Saka, Aubameyang and Martin Odegaard with Thomas Partey receiving a yellow card at stoppage time after roughing. Following the 0-0 draw, Arsenal climbed up to position 9 with 10 points while Brighton moved to position 5 in the Premier League table with 14 points. 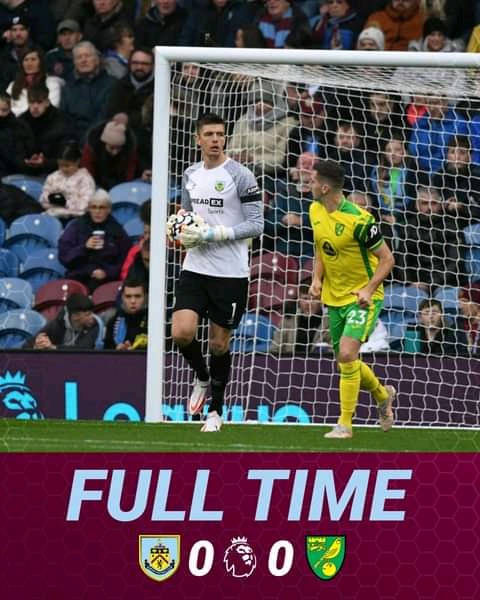 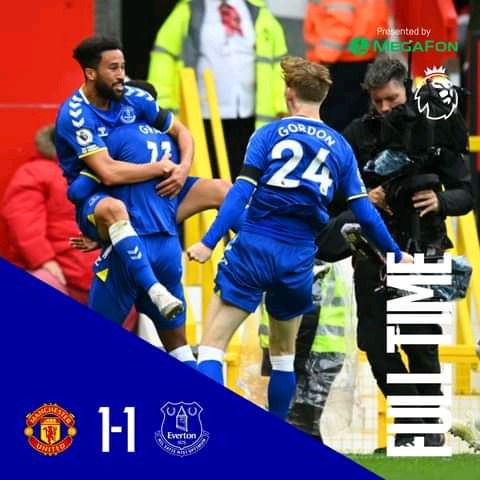 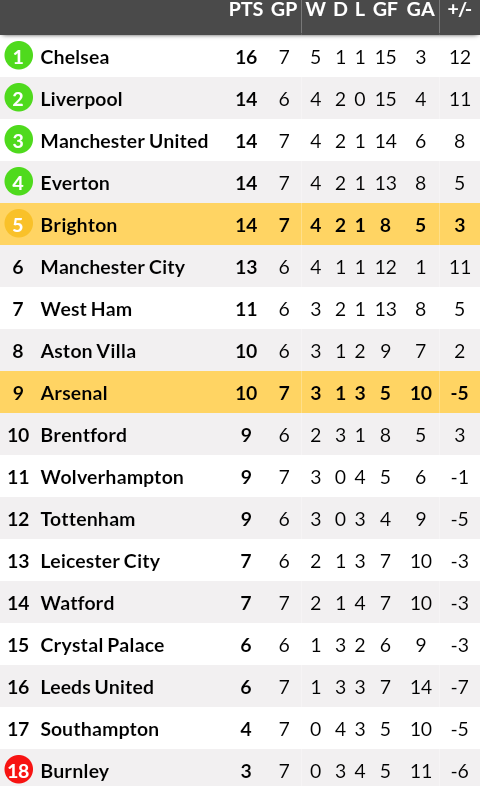