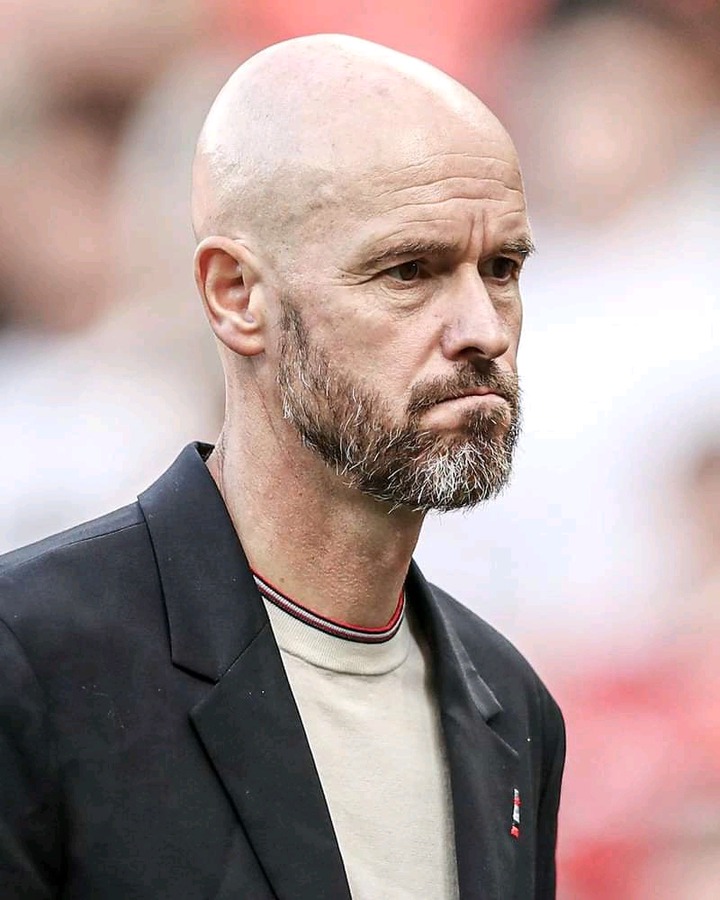 In as much as he has done three signings including Tyrell Malacia, Christian Eriksen from Brentford and Lisandro Martinez from Ajax, The Red Devils are yet to play the way coach has commanded them

Their persuit for a central midfielder has always been on vain. Frankie De Jong has always insisted on his stay at Camp Nou and of late, Adrien Rabiot's asking price is too much and Man United have decided to call off the persuit 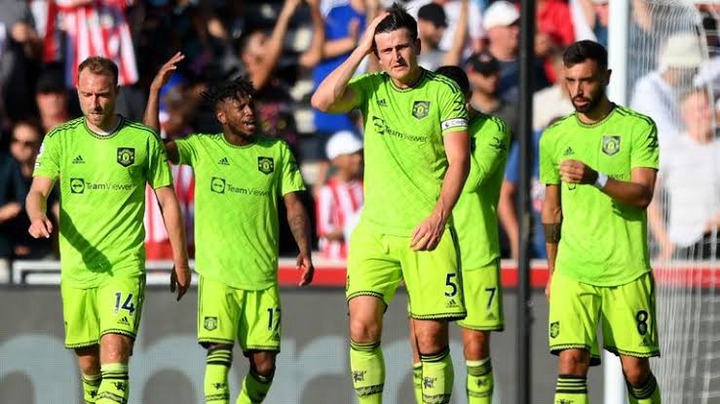 Their third match in EPL competition will be against Liverpool who have also not been form since the departure of their star, Sadio Mane to Bayern Munchen. According to performance last match against Brentford, Erik Ten Hag has hinted on dropping their key player 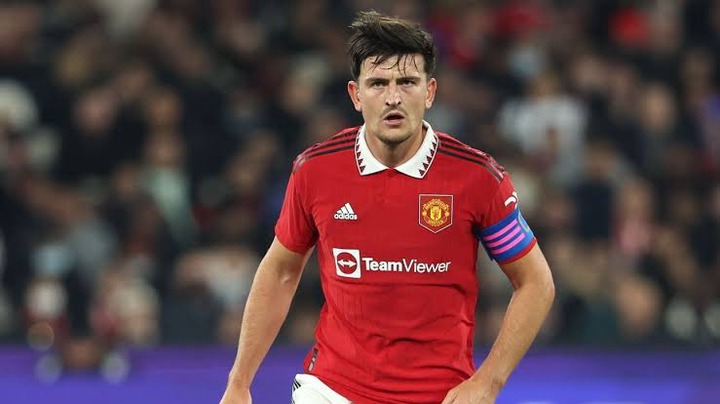 Captain Harry Maguire risks being dropped for the clash on Monday. The English International and former center back for Leicester City has been out of form for quite some time and he has always been criticized for his poor performance. The option most likely to appear on that day are the new arrival, Lisandro Martinez and Raphael Varane