By Sporting_Machine (self media writer) | 28 days ago

Since his move from Inter to Chelsea this season, the Chelsea striker has been a revelation. Lukaku has always been a great goal scorer, but some people's perceptions of him have been tainted by concerns about his overall play. 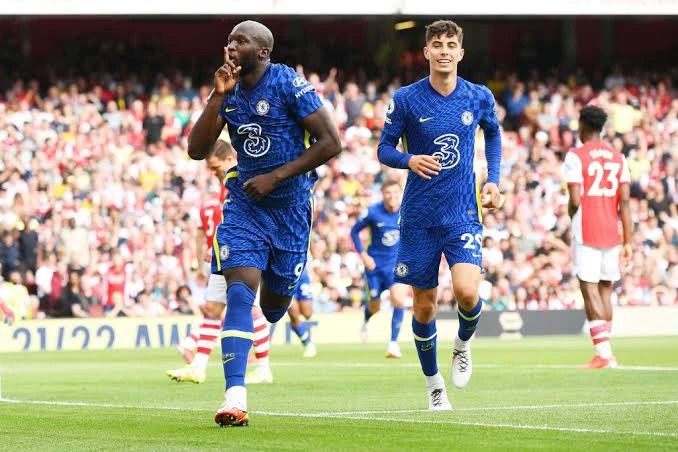 This season, he has scored four goals in six appearances for the Blues, and he has been tremendously impressive in everything he has done.

“Choosing the right sitter for Man City is crucial. For the Daily Mail, Keown wrote, "That player must stop all services into Romelu Lukaku's feet today."

“Lukaku is like the prodigal son who has returned. He's back to prove why Chelsea should never have let him go in the first place, and he's doing so every week. When he shoots, he now holds the ball up brilliantly and looks like he's going to score.”

Lukaku scored 64 goals in 95 appearances for Inter Milan during his two seasons there, helping the Nerazzurri win their first Scudetto since 2010.