By Sportspunditry (self meida writer) | 24 days 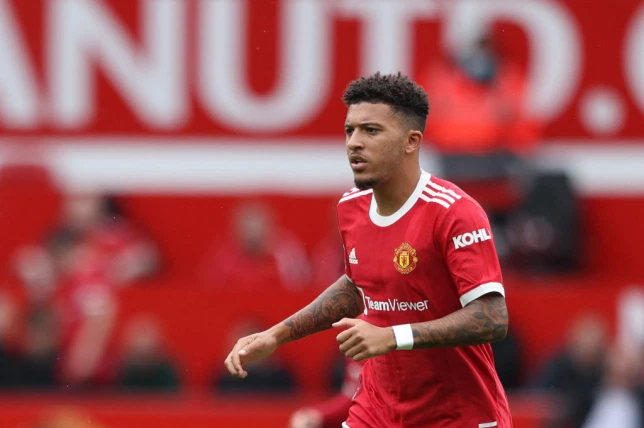 Jadon Sancho is one of the new big stars in the Premier League this season who there are many expectations from him. The 21-year-old English forward joined Borussia Dortmund as a flop but left as one of the best players in the Bundesliga.

Sancho naturally plays as a right-winger but he can also play on the left-wing. He will have less competition at Old Trafford as the club didn't have a natural winger who plays on the right.

Mason Greenwood has been playing on the right-wing and has performed well in that position but after the arrival of Sancho, he could be forced to play go back to his natural position as a striker where he is more effective. 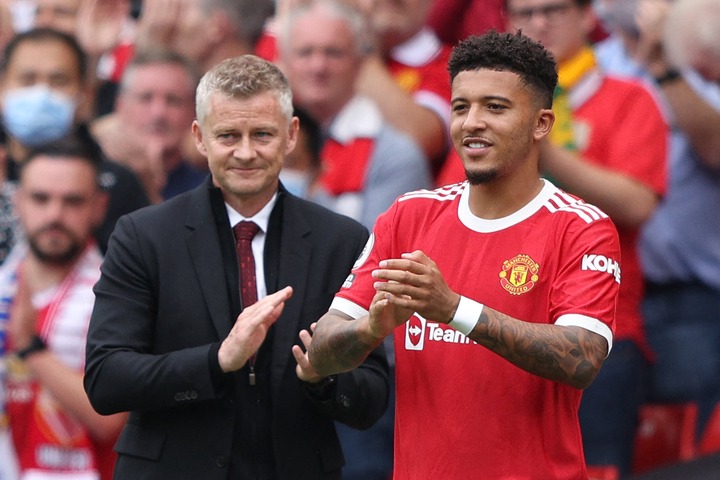 In the Premier League, there is only two right are probably better than the Manchester United star due to their experience and success in the league. 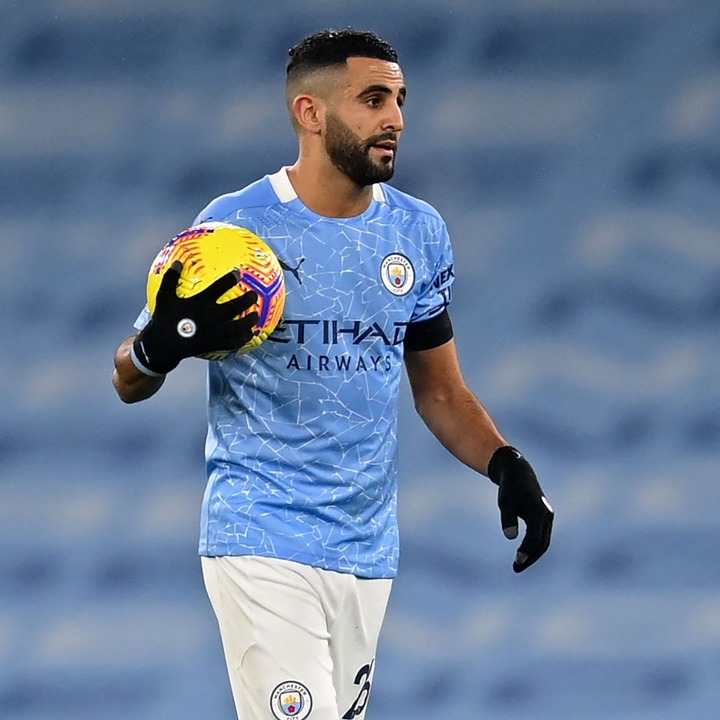 The Manchester City forward emerged as one of the most lethal and skilful players in England when he was playing at Leicester City during the Premier League-winning season.

Since then Mahrez has always been among the best right wingers in England and he has been a regular starter for Pep Guardiola and he played a big part in Manchester City reaching the Champions League final last campaign. 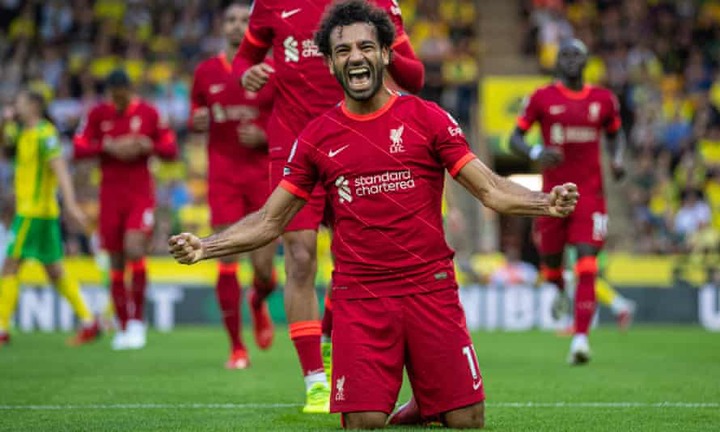 The Egyptian winger was one of the flops in the Premier League when he was playing at Stamford Bridge but when he became a Liverpool player he careers completely changed. He has won most of the big trophies at club level and two golden boot awards.

Salah has always been a threat to the opponents every time he plays and among the top scorers in the Premier League in his four years at Anfield.

Players Who Could Shine in the Match Between Chelsea and Spurs