By BreakingHotSoccerUpdates (self media writer) | 4 days ago 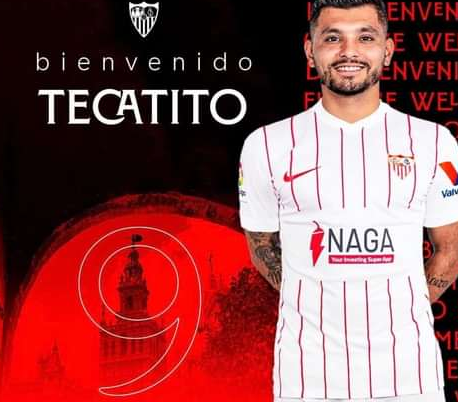 Jesus Tecatito Corona has signed for Sevilla on a on a 3 year deal until June 2025 after completing medicals at Ramon Sanchez. Porto will receive £3 Million transfer fee and and Corona is likely to make his debut this weekend in La Liga. Wigan Athletic have signed striker Josh Magennis from Hull City for undisclosed fee and signed a 4 year contract. Marsaille have signed striker Cedric Bakambu for free from Beijing Guoan on a two and a half year contract. 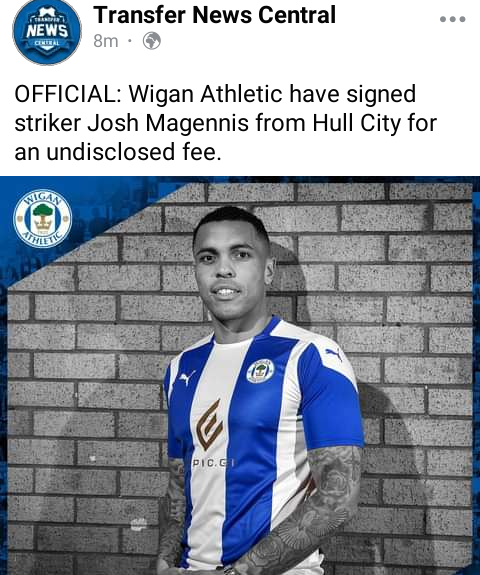 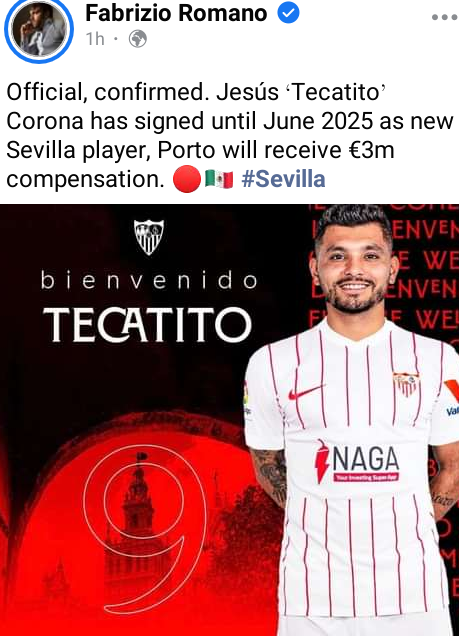 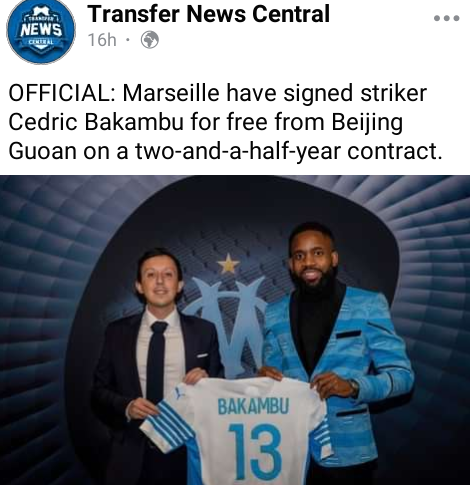 Arsenal reach agreement with Arthur Melo to sign him this January transfer window amid as the Gunners await for Juventus decision on the deal according to Metro Sport. Arthur Melo want the move done quickly because he wants to play in the Premier League but Juventus are yet to find his replacement according to Charles Watts. Arteta is deperate to add reinforcements in Arsenal squad with signing of a central midfielder being a top priority for him this January transfer window. Arteta and technical Director Edu have held talks with Arthur Melo amd reached an agreement for deal to be completed this week with Juventus yet to approve the deal. 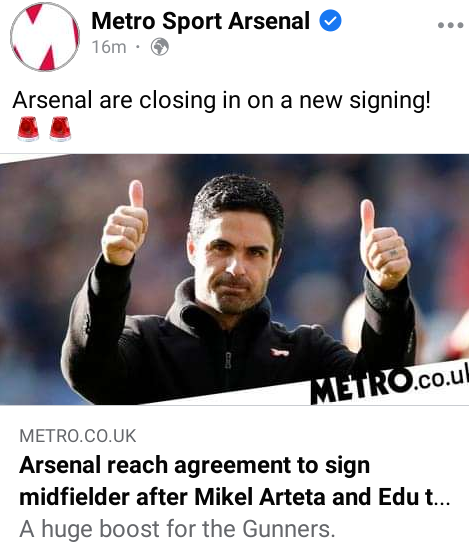 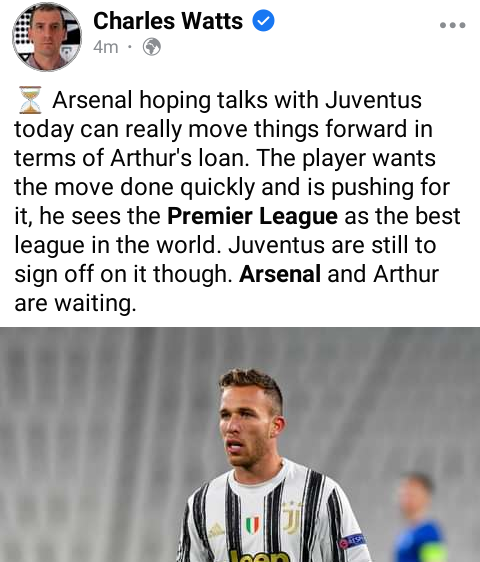 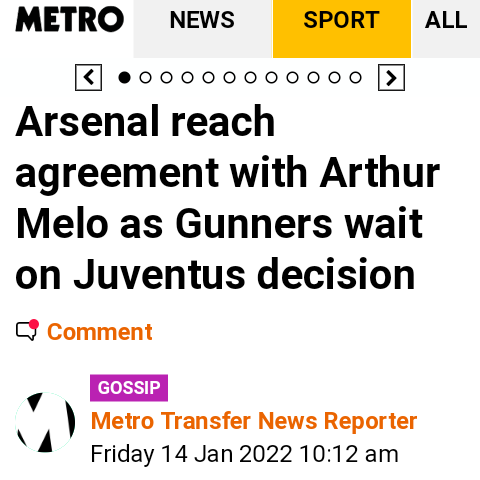 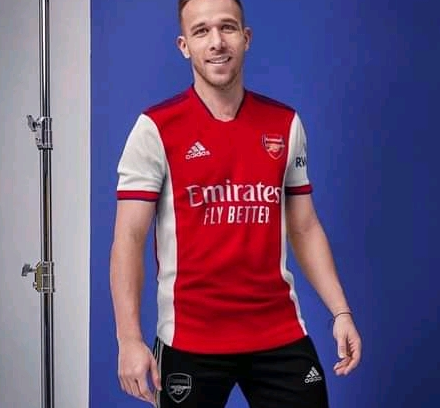