By DiqxontheLordking (self meida writer) | 9 days 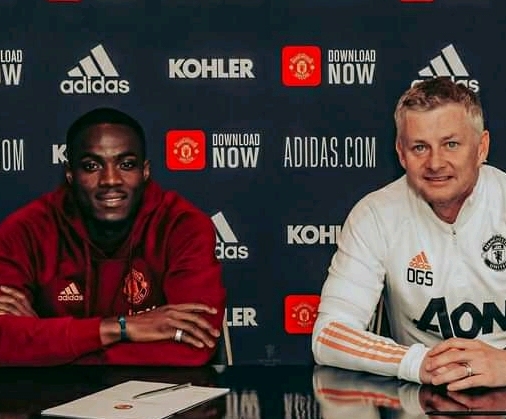 Manchester United centre back Erick Baily has signed a new 4 year deal with the club, which will see him stay at Old Trafford until June 2024 with an option to extend with 1 year. Baily 27, joined Manchester United back in 2016 from Villareal & won the UEFA Europa League trophy in 2017 with the red devils. Manchester United are monitoring Torino Forward Andrea Bellotti, Real Madrid defender Verane, Sevilla centre back Joules Kounde & Frankfurt Striker Andre Silva according to Daily Mail. Manchester United who are in position 2 in the Premier League with 67 points, will be losing Edinson Cavani this summer to Boca Junior but are targetting to sign Ronaldo or Halaand as his replacement. 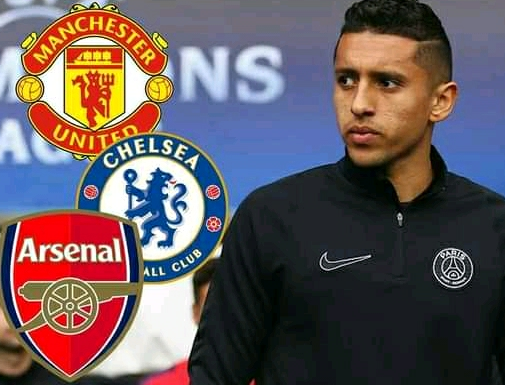 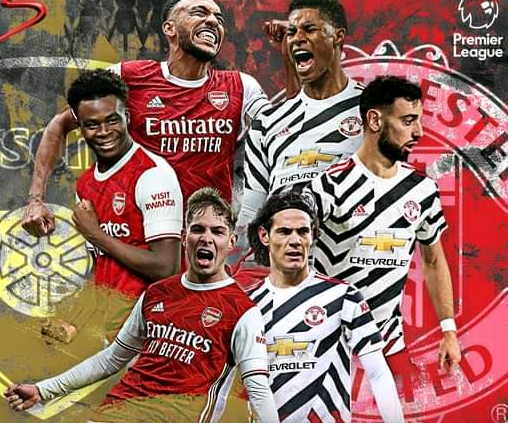 Arsenal have confirmed forward Folarin Balogun has agreed & signed a new 5 year deal at Emirates Stadium that will see him stay until June 2025. Balogun dropped intrests from various other top clubs in Europe to stay at Arsenal where he has scored 3 Europa League goals this season ahead of semifinal against Villareal. Arsenal will be selling loanees Joe Willock (Newcastle United), Maitaland Niles (Westbrom), Sead Kolasinac, EddieNkeitah & Hector Bellerin this summer transfer window according to Daily Mirror. Arsenal are currently following Marquinhos contract situation at PSG although they are facing stiff competition from Manchester United & Chelsea alongside Rennes winger Edourd Camavinga according to Skysports. 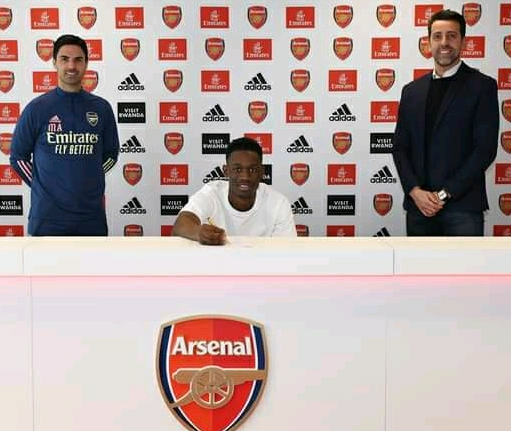