By Abedysingoe (self media writer) | 13 days ago

'My Wife And Ex-Girlfriend Fixed Me': Former Captain Languishing In Poverty After 'Match-fixing' Speaks 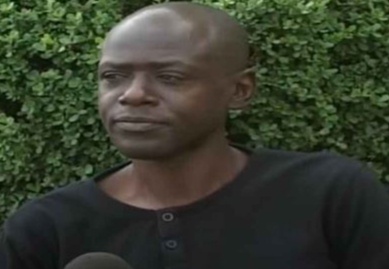 One wrong move can easily ruin a career and that is what happened to Maurice Odumbe, who had fallen from grace to grass after his career came to an end.

Maurice Odumbe was a very successful Cricket National team captain. At the prime of his career, which was in 2004, he was accused of allegedly match fixing earning him a 5 year ban.

After five years, he came back but today he is not what he was before the ban. Years ago he narrated his journey even breaking down on Live TV.

Narrating his journey on Citizen TV, he said, "When I look back I wonder if my success was a curse, because I thought I was doing it for Kenya I never thought that it would one day come to this. 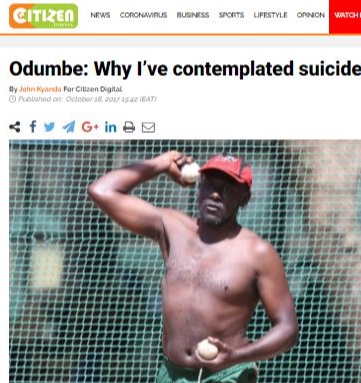 I really loved going out there wearing Kenyan colours, what is it that I have done to Kenyans that they have to hate me this much?”

It was a great feeling always being surrounded by the fans, we were like ambassadors, it was never match fixing. I want to say that I never fixed matches the problem is that I was friends with a bad guy.”

At the time, he was accused of being a spendthrift that led to his financial situation.

“I was living according to my work and standards at the time and people might say I was flamboyant but I was living an ok life, I used to sponsor 24 football teams, 10 volley ball teams and 12 netball team and it would run even for three months.”

I was playing in England, Holland Bangladesh among other Countries I was also being sponsored by Safaricom thus I could afford to sponsor these events.

According to Odumbe, there was a well-orchestrated plan to finish his career, and they managed to do just that. “I did not know that the guy was a bookmaker.

"We met at a hotel, only to realize later on that he was a bookmaker. He would invite me to India, I would go and come back, I was accused that he was preparing me for a big pay-day,” he said.

“Former Scotland yards came to me at my hotel one day…that is how it all started. After they opened the case against me, they brought even my ex-girlfriends that I had not seen in many years, to testify against me. They were flown to the country, they were all foreigners, no single Kenyan testified against me,” he further narrates.

“I was found guilty of ‘inappropriate contact’ that would have brought the game into disrepute. I do not understand where the hatred came from. I served my ban and in the process I suffered and I am still suffering.” 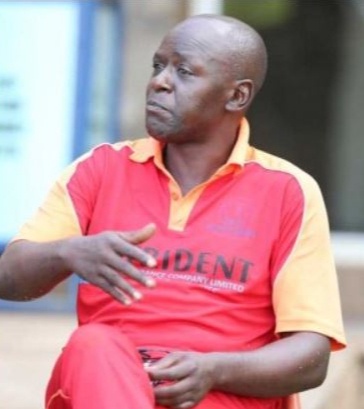 Odumbe goes on to narrate how his wife sold him out in what turned out to be the beginning of his misery, after he was accused of match fixing, something he has strongly denied.

My phone no longer rings, no one even calls to say hello anymore, things are so bad right now, and it’s so painful."

I have contemplated many things I have tried drugs such that I had to take myself to a rehab after I realized that I could not control it on my own.” 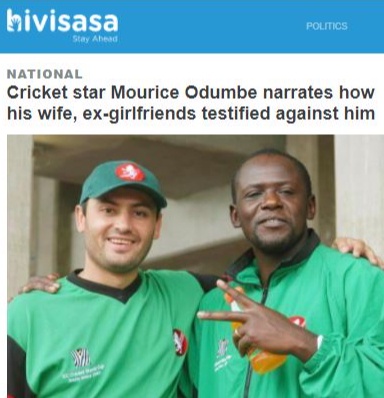 Maurice emotionally talks the things he misses about his past life

“I miss the good clothes, I miss just having a decent meal, the way my things were taken from me is very sad and to add salt to the injury I became like a leper or garbage after I lost everything.

On being asked whether he has any regrets about how his life has turned out Odumbe says, “I have no regrets representing my Country. I have no regrets carrying Kenya’s flag high, these are things I will cherish up to my grave.

I believe things will turn around for me because my friend Robert Burale has promised to help me through this. Whatever I have to do just to be a normal man again, I am ready and willing.”

Things were so bad he contemplated working as a tea boy just to make ends meet. But God has been gracious enough and today he can afford a meal.

“The people I used to call my friends no longer pick my calls when you shake someone’s hand you see they are not so willing to." 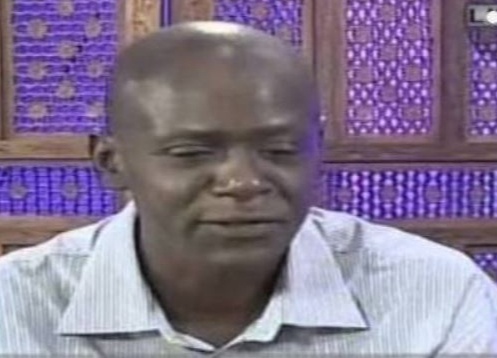 When I go to some places sometimes I see people’s face change, I have learnt my lesson and it’s a tough thing when you look back and realize most of them were there because of what I could provide and not because of my wellbeing.

I have at some point questioned whether there is a God, I have gone through rituals. I have asked myself severally on what I actually did to deserve this but reading the bible ensure I keep going.”

He opened up some more on how life has been saying,

“Imagine living in a five bedroom house in Loresho to living in an estate I never thought I would live in on Thika road.

From driving a BMW to riding a bodaboda, I am not complaining though I just want to do my job hoping they change their mind.”