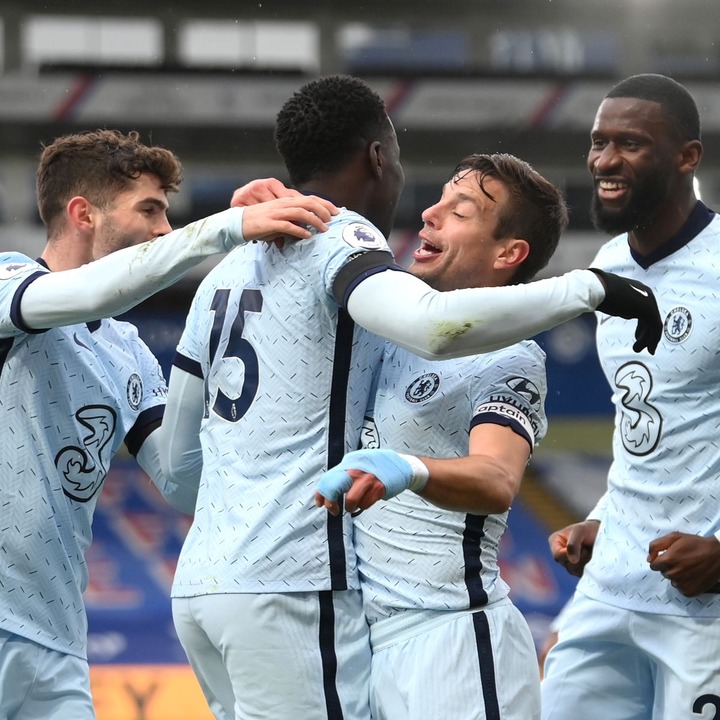 Every time we talk of best defenders in the world it is very rare to miss a chelsea player in that list. It hasn't began today but from ancient when the likes of cavarjal were in chelsea. Chelsea come all the way with the likes of John terry and Ashley cole being part of this respective defence error. Chelsea currently are being represented by some key players who have formed the best combination of all times. Last game chelsea played against totenham were witnessed a World class defence line with Thiago Silva, Antonio rudger and Andrew Christensen in the back three while alonso and captian azipilicuita were playing in the wings back. 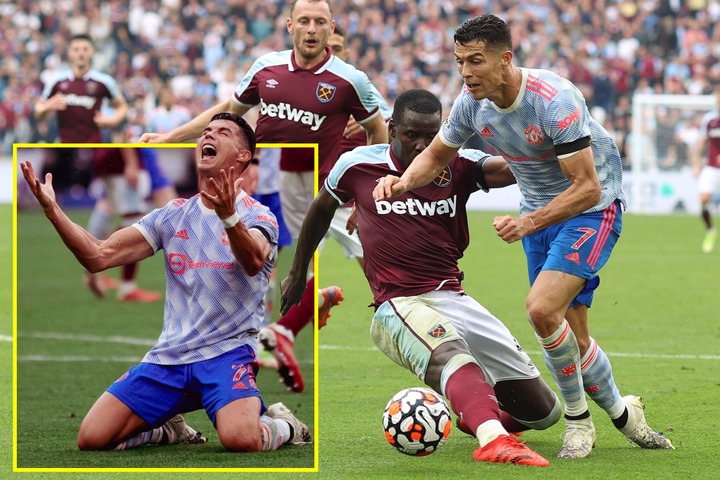 However we heard ealier witnessed a big game that involved Manchester united against westham united from London. The two teams have been doing very well of late especially this season. Westham who managed to get the services of kourt zouma were able to give Manchester United a hard time almost forcing a draw. Westham were first to score the goal before Christiano ronaldo equalized. Ronaldo had to wait till second half with westham defence led by kourt zouma. 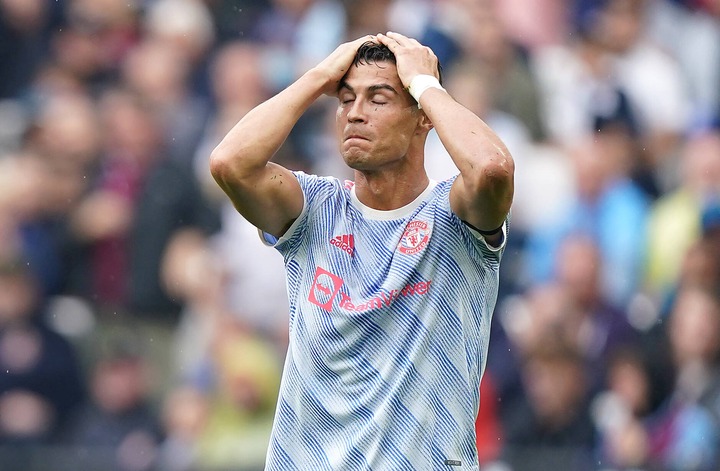 Kourt zouma who was sold by chelsea during last season window transfer was very brilliant. According to the writer zouma was the guy who pocketed the goat and his presence in westham will not only help his career growth but the team as a whole. Tuchel is believed to have made a mistake to sell zouma based on his physicality. Zouma was the best replacement of thiago silva some few seasons ahead thiago is almost retiring from football. Do you think it was right to sell zouma? 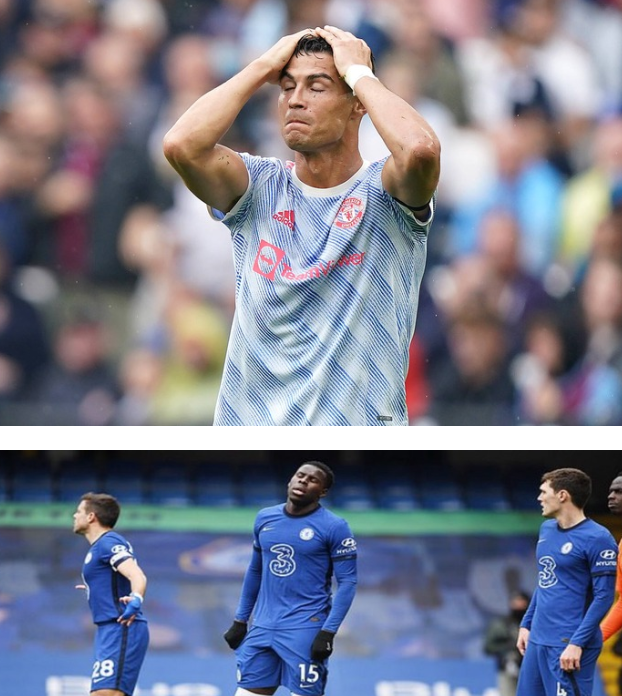