By Wuodnyamalo (self media writer) | 2 months ago 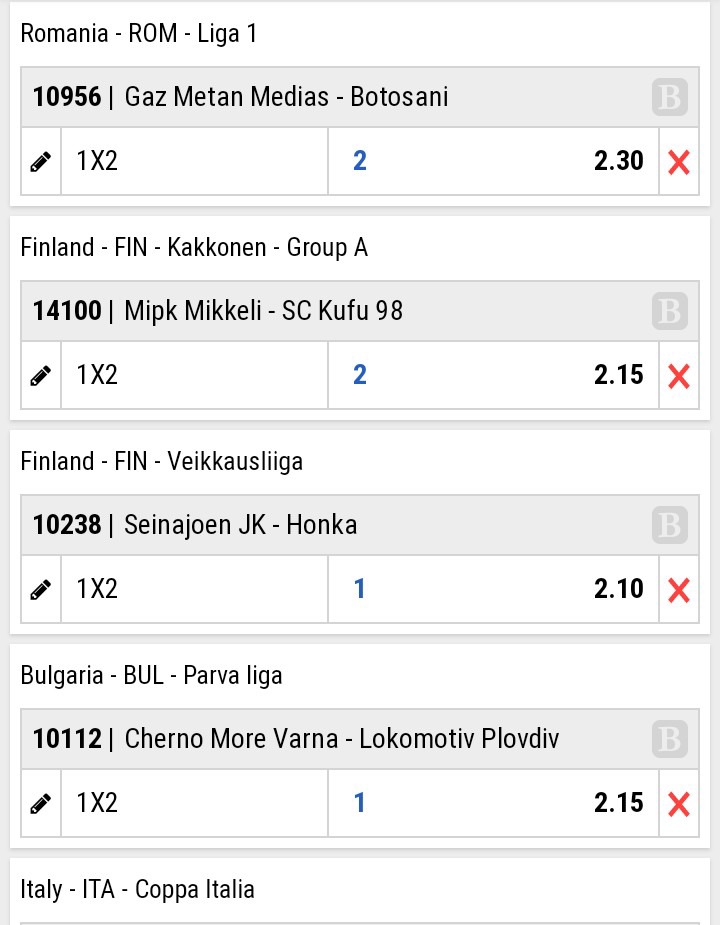 Pacos Ferreira will travel to Porto to battle Boavista in the second round of the new Primeira Liga season just three days before the big European clash with Tottenham Hotspur.

Pacos Ferreira narrowly lost the return fixture to Larne (1-0) in Northern Ireland, but their progress to the UEFA Europa Conference League never came in doubt after the first leg’s comprehensive 4-0 victory on the home soil.

They will now have a chance to enjoy the occasion of facing English Premier League heavyweights Tottenham Hotspur who will come to visit Estadio da Capital do Movel as their final obstacle before the group phase of the newly-formed continental competition.

They deservedly clinched a three-pointer against Famalicao last weekend as Lucas Silva and Nuno Santos came up with two goals in quick succession at the beginning of the second half.

Ferreira also advanced to the next round of the Portuguese League Cup after beating Gil Vicente on penalties in late-July. Simao is thus yet to make a mistake in the early phases of the 2021/22 season.

The same, however, can’t be said for the new head coach of Boavista as Joao Pedro Sousa’s men suffered a tough 3-0 defeat at Gil Vicente on the opening day of the new Primeira Liga campaign.

Pacos Ferreira did open the new season in a much stronger fashion. Their manager did rest his main players in the reverse European fixture against Larne on Thursday, but with the clash against Manchester United in the players’ minds, we feel another victory would be too much for this squad.

Also, Boavista (who have a much better home record in this matchup) will be highly motivated to fix the poor impression from the opening Matchday. Taking everything into consideration, the draw does appear as the best betting option at the odds of 3.20. 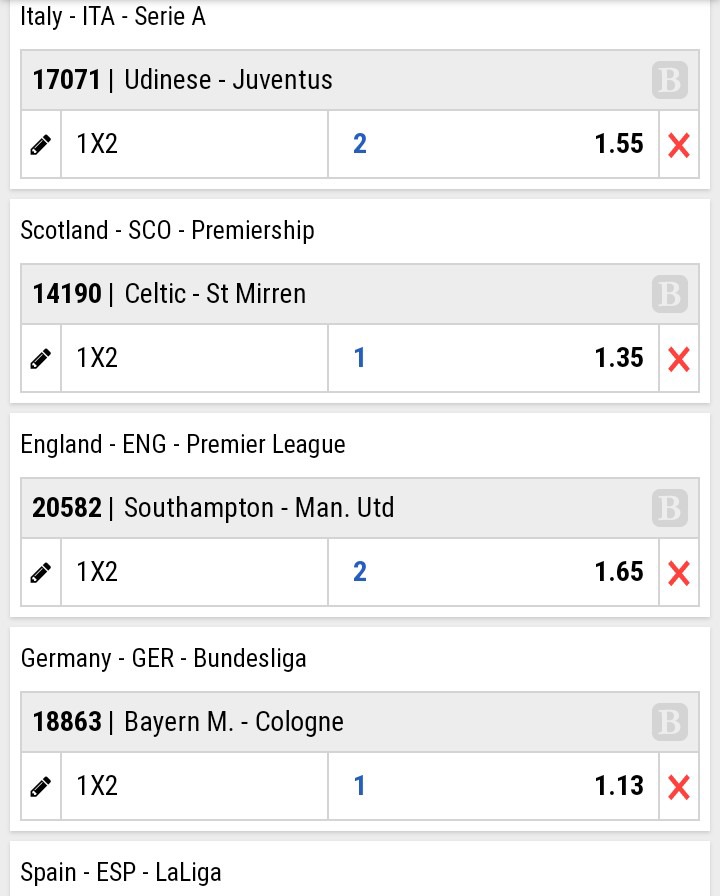 Ugly Scenes As Man Kills His Wife in Kericho