By TouchLineUpdates (self media writer) | 5 days ago Take a look around Chelsea's midfield today, you will see a bunch of quality players with different abilities technicaly, physicaly and just from everything you can see. However we must all agree at one point that thre's still a need for at least one world class central midfield player in this team. The main reason will be clear at the end of this article.

Let's get started with this list where currently thre's been reports linking the club to Franck Kessie, Yves Bissouma among other midfield players. The former has been a little bit of a miss at Barca, previously a seriuos Chelsea target before switching to the Catalan giants. I would say Chelsea may or will not go for this player at this moment same case with Tottenham midfielder Yves Bissouma. Basicaly Chelsea was or could have bee in the market for the later in the past window but after signing for Spurs and not really living up to the promise, there could be far more better options at the moment and come summer.

Finally in this grade is our own assistant captain Goginho. It can really be tough to accept the name of a seniour influential figure like this in a not wanted list, but as always truth be told. The Italian was signed as a Mouricio Sarri's niche signing and to be fair, he has been equally succesfull winning the Champions League and a couple of match winning penalties. In general, the Italian has been an influential figure in and around the Chelsea first team at times when things work out for him. However, he seldom likes to play deeper which doesn't really help the attack when he breaks oposition's play like he is always good at and he's offen too slow like no need to talk much about that.

Other midfield players that have been linked with a move to Chelsea include, Real Madrid midfielder Eduardo Camavinga who everyone could see pretty clearly that would be an almost impossible move after just joining the Los Blancos. Woolves midfielder Reuben Neves is another name mentioned around, honestly this could be a good signing and would also not cost much but as the sub title describes, this is a very unlikely move.

By a look of how things are at the moment, before the end of this window if not by summer, Chelsea will have completed a deal for Moises Caicedo who Brighton are not willing to let go for anything less than pound 75 millon. Reports have it Chelsea are ready to offer something in the range of pound 65 million which means there might be more on the discussion tables at the moment. Let's not forget Brighton are doing really well in the top flight at the moment which means it won't be easy to get one of their best midfielders in a January window.

Ajax Midfielder Edson Alvares is another player that I think Chelsea stand a chance of signing and for one reason, he may come cheaper than all the available options at the moment. He is a big figure at Ajax and could be a good signing for the Blues.

If you didn't know Lewis Hall is a midfielder, I think you should know. This Cobham graduate is one of the current first team members that would make a big deal for Chelsea to keep as he develops and keeps showing a fight for the blue shirt. He's been brilliant when called to fill the left back role but it was a shame to see him come out with 30 minutes to go against Liverpool when he started at his native central midfield. Another young midfielder the Blues should mind keeping is Brazilian Andrey Santos, one of the January signings who is currently not in the first team due to work permit issues. Expect to see him get some minutes around the first team next season as he's currently enjoying his time with the reserve team who are toping the Premier League 2 table. 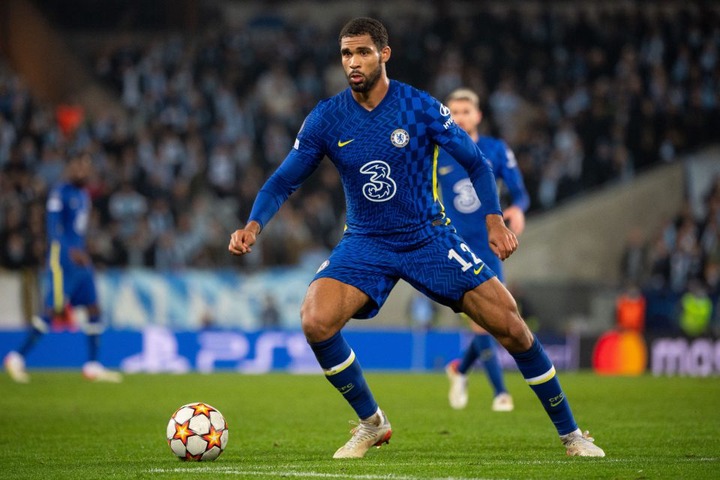 Chelsea have had Reuben Loftus Cheek in her books for so long at this time and it's right to feel that despite the midfielder not pinning a starting spot so far, he's shown his quality all over with his versitility making sure we watch him cover up in different roles including center back, wing back and attacking positions. For that reason, Chelsea should keep him even though he hasn't always been lucky in matters fittness and injuries.

Without much to say or debate on Mateo Covacic, Chelsea should definately keep this brilliant hard working baller who has been an alround top performer for the club in all lavels. Conor Ghalager is a player that some would argue that has underperformed this season which may be true but we all know the quality that he doe's posses. I think he'll be given another season around the first team if possible but Chelsea could possibly cash on him if a good offer comes across in the summer. 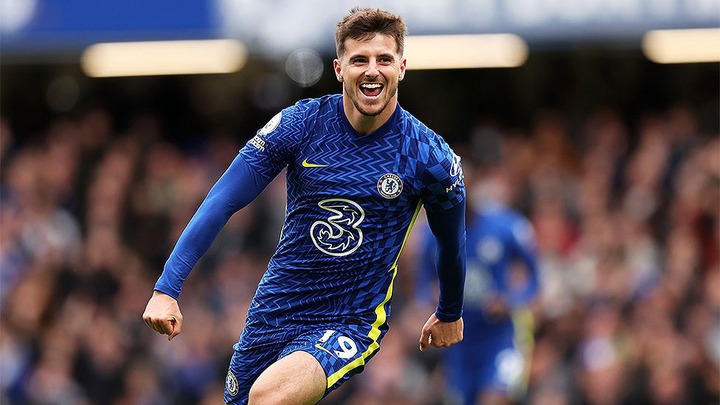 Another debatable name is Mason Mount who has been in Chelsea's midfield now for the past three years. He has obviously been bellow per this season but that doesn't mean he should not be a Chelsea player anymore. He's from Cobham and has done much for the club at his age, all I think is we might probably see the best of him in more deeper midfield positions for instance in a midfield three.

Finally one untouchable, undropable, that if he's fit, Ngolo Kante. The Frenchman has had lots of trouble with fitness in the recent seasons as it is with him currently. There has been talks of Chelsea being ready to listen to offers for the midfield machine, making sence in tryng to coupe some extra cash from the World Cup winner. However, a side all, Chelsea will lose nothing in keeping the midfielder around Stamford Bridge for longer as he's already a legend.

Chelsea are reportedly back again for World Cup winner Enzo Fernandes and no doubt this would be a phenominal signing for the Blues. His quality is for sure of no doubt but after what happened with the first attempt to sign the midfielder a couple of weeks a go, lets keep an aye and see if this is a possible move this January. Another star that would be an increadible addition to the Blues is Jude Belingham, top performer day in day out for Dortmund and of course did some great job for England in the World Cup. 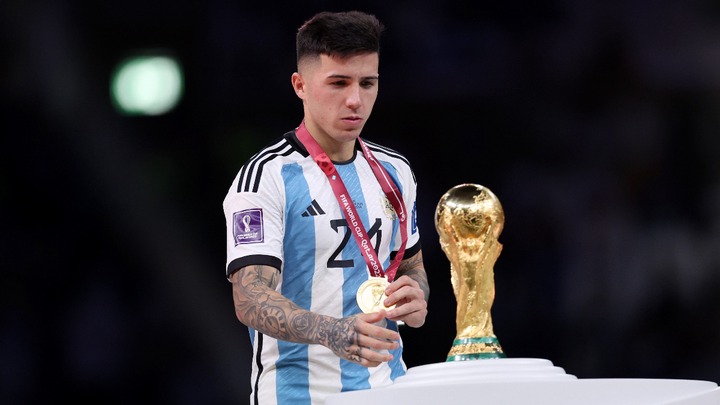 Finally a player that has been in Chelsea's sight since he left Cobham for WestHam, Declan Rice, clearly this would be a dream signing for any Premier League side with Arsenal currently the favourites to capture the midfielder. WestHam will be willing to let their captain go probably in the summer as it's quite clear that they might not have a European football spot as a bagain for their starman to stay.

In conclusion, if Chelsea was to get one of the three dream signings or perhaps with one of the likely signings, it would mean a sale for some of the central midfielder to create some space and of course ballance the financial books. The two midfielders who are likely to be sold would be Reuben Loftus Cheek and Conor Ghalager but only if good offerrs will come across.