What a hell is happening to Chelsea and Graham Potter

The London outfits have been out of form this season,even after spending alot in the summer transfer window making money moves for players like Sterling (MCI), Fofana (Leicester city), Cucurela (Brighton), Aubamayang (FC Barcelona), Koulibaly (Napoli),as well as bringing back on loan starts in Conor Gallagher, Armando Broja, Chelsea have failed to make things going.

Chelsea's vessel started sinking in the preseason, losing 4:0 to Arsenal in the Florida Cup,begun the PL with a lucky 1:0 win against Everton at Goodison park after Chelsea were awarded a late penalty which was comfortably converted with Jorginho.

Even after sacking Thomas Tuchel after 1;0 UCL group stage lose away at Zagreb,And hiring the former Brighton boss Graham Potter, Chelsea are yet to re engineer their form. 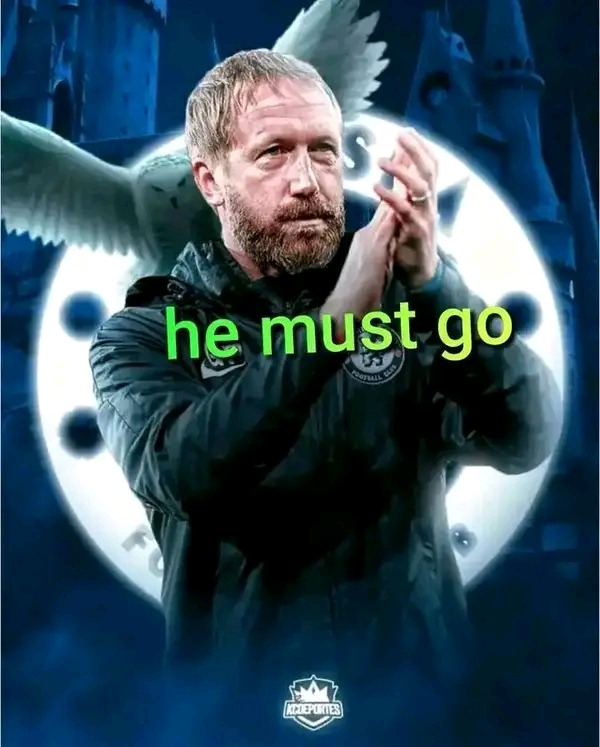 With 44 days break before resumption of the league, Chelsea who qualifed as group winners for the UCL knock out stage,and currently eigth in the table with zero goal difference,have lost three back to back league loses following a 4:1 away lose to Brighton,1:0 home lose to rivals Arsenal in the London derby and 1:0 away lose to Newcastle utd.

Besides,the blues failed to qualify past the third round of the EFL encounter after losing 2:0 at Etihad to reigning league champions man city.

Chelsea players defending a foul against City in EFL match 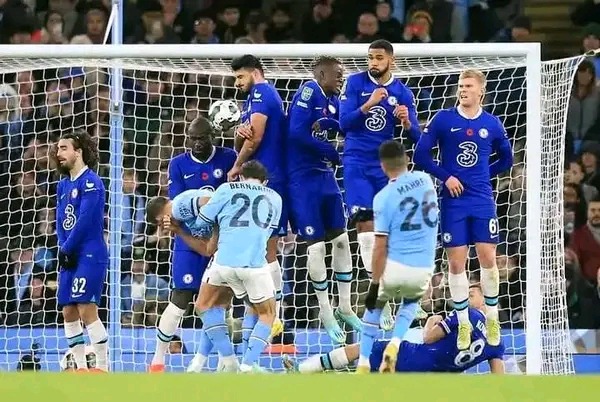 Will Chelsea really come back strong after the break?what if other injury setbacks crops in?will the second half of the season solve Chelsea woes?

These are questions going through the minds of several Chelsea fans,who are regretting the sack of Tuchel.

Let's see if Potter will be able to make things better after the break.

Though the major question is WHAT THE HELL IS HAPPENING TO CHELSEA AND GRAHAM POTTER?

Content created and supplied by: Melleckie Mellecks (via Opera News )