By Kenyan_Hub (self media writer) | 3 months ago 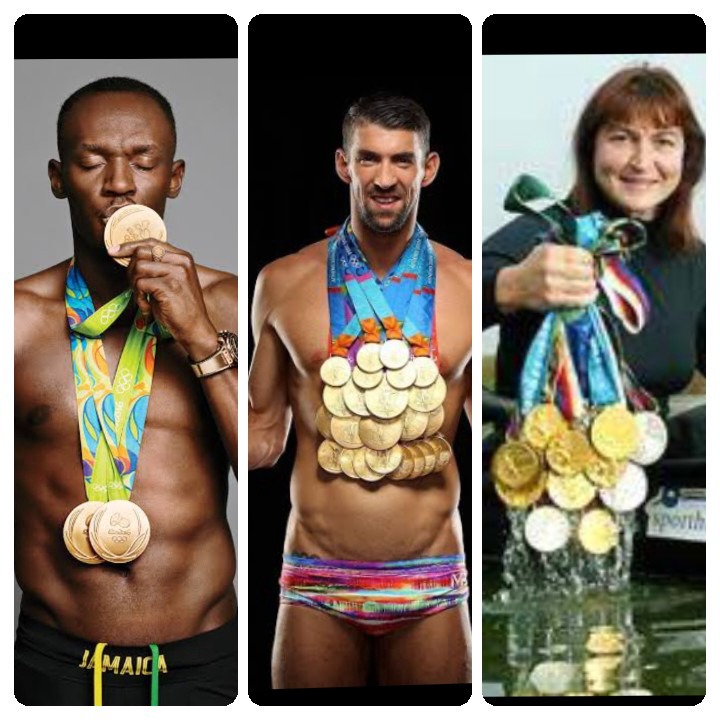 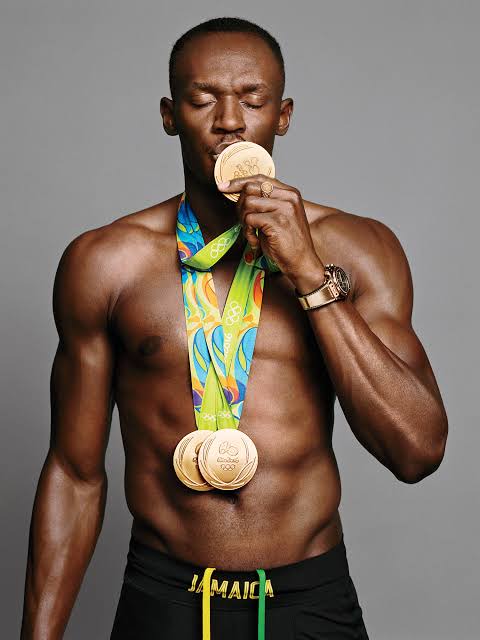 The greatest sprinter of all time, Bolt, hails from Jamaica. He is a world record holder in the 100 meters, 200 meters in the 4×100 meters relay. 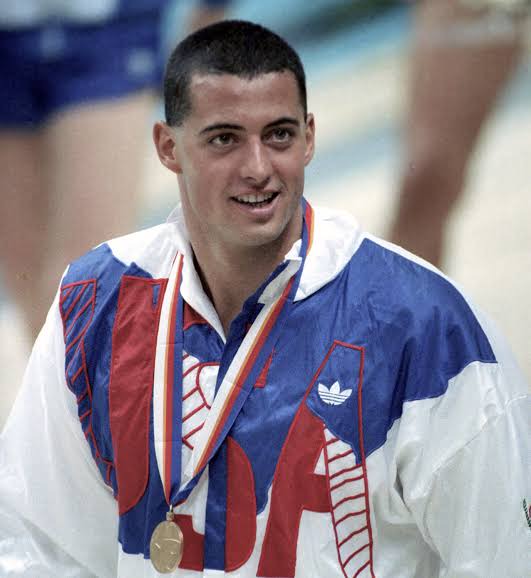 Biondi is an American swimmer and an 11-time Olympic medalist. He won eight gold, two silver, and one bronze medal from three Olympics. 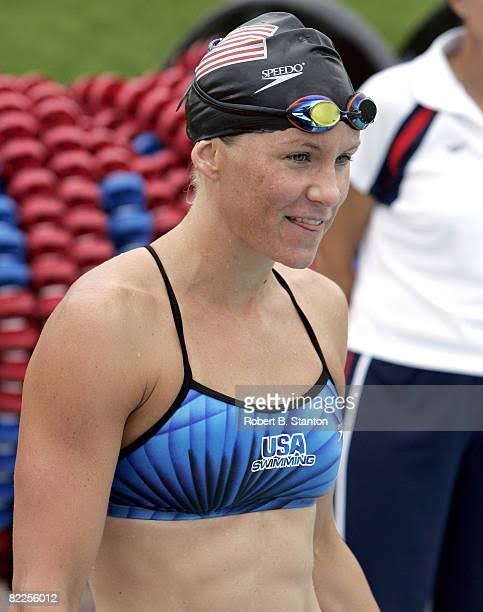 Thompson is an American swimmer. She won eight gold, three silver, and one bronze medal from the four Olympics in which she participated. 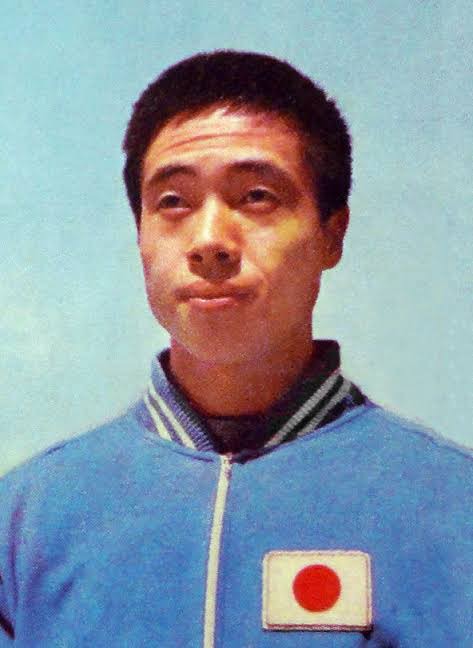 Kato is a Japanese gymnast. He won eight gold, three silver, and one bronze medal from three Olympics he attended. 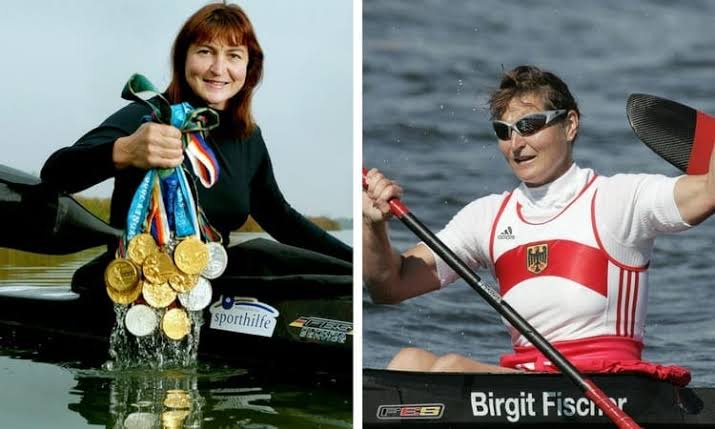 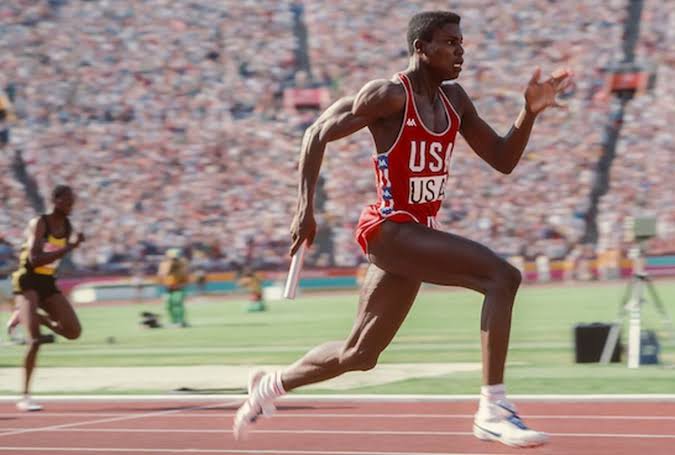 Lewis is an American track and field athlete. He won nine gold and one silver medal in his four Olympic Games. 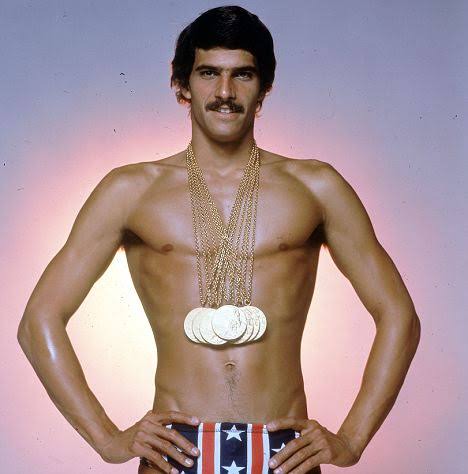 Spitz is an American swimmer and 11-time Olympic medalist. He won a record of seven gold medals back in 1972, a record that lasted for 36 years. 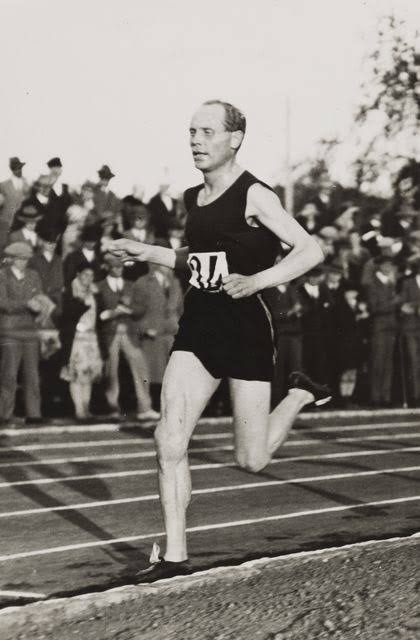 Nurmi was a middle and long-distance runner. He won nine gold and three silver medals from three Olympics he participated in. 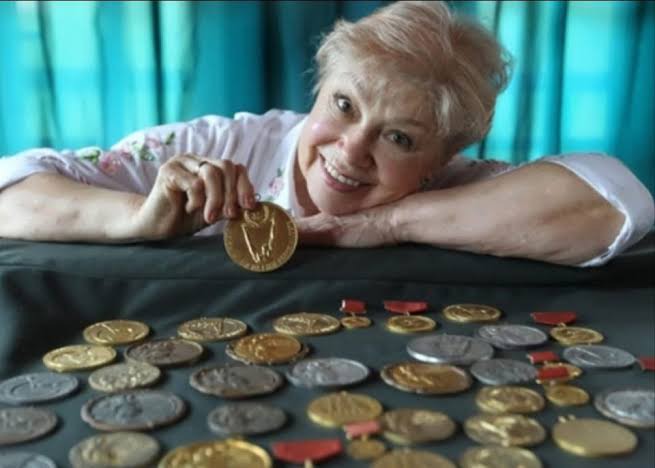 Latynina is a Soviet Union gymnast, and she holds the record of the most medals won by a female athlete. 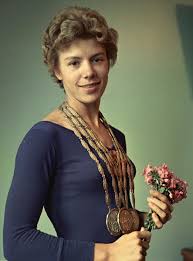 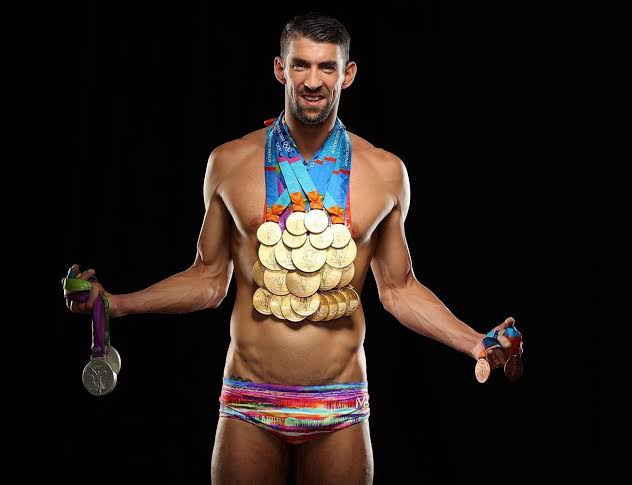 As the most successful Olympian of all time, Phelps is an American swimmer. He won 23 gold, three silver, and two bronze medals from the five Olympics he attended. 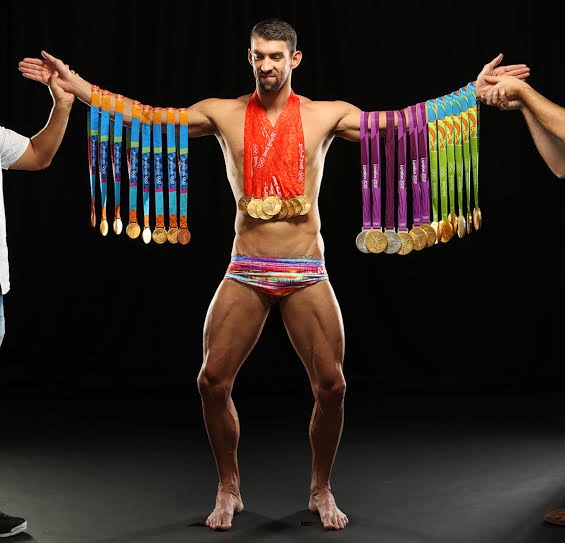 With eight gold medal, he also holds the record for winning the most gold medals in a single Olympic game. He won them at the 2008 Beijing Olympics.