The greatest FC Barcelona players of all times

By [email protected]_Kenya (self media writer) | 1 month ago 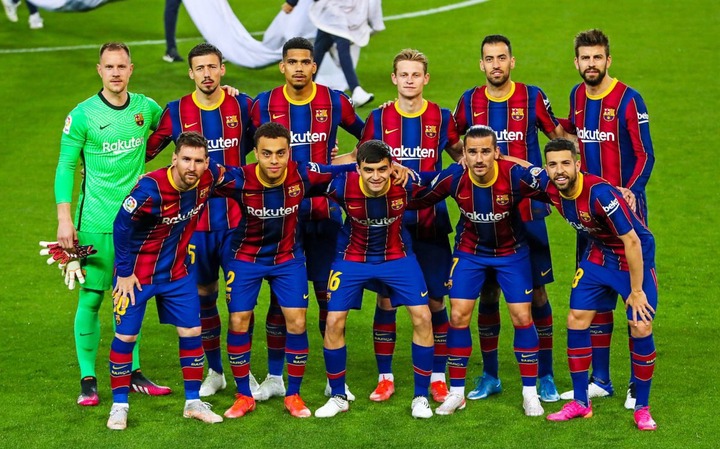 Bercelona has severally been the best team in the world especially during Ronaldinho and Etoo's time, and also not forgetting the time of Messi, Neymar and Suarez which was one of the most dangerous attacking dual in the history of football.

Well if you do agree with me, then let's get down straight to it. I present to you the best football players Bercelona has ever had in the history of the club. 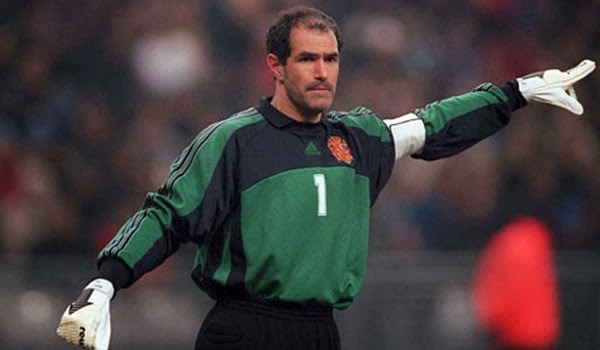 He was a goalkeeper who also performed not only for the club but also on international duties. He played three hundred and ninety six games for Bercelona keeping, one hundred and sixty four clean sheets with eleven trophies. 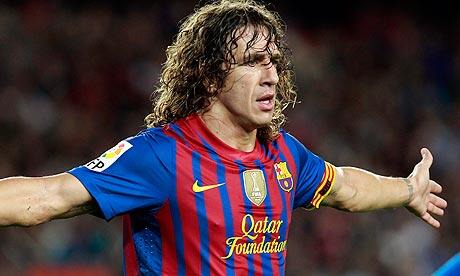 He was a center back for Bercelona and also served as captain for a long time. With six hundred and sixty three appearances, he pocketed twenty one major trophies for the club making history of being one of the players with most trophies in history of football career. 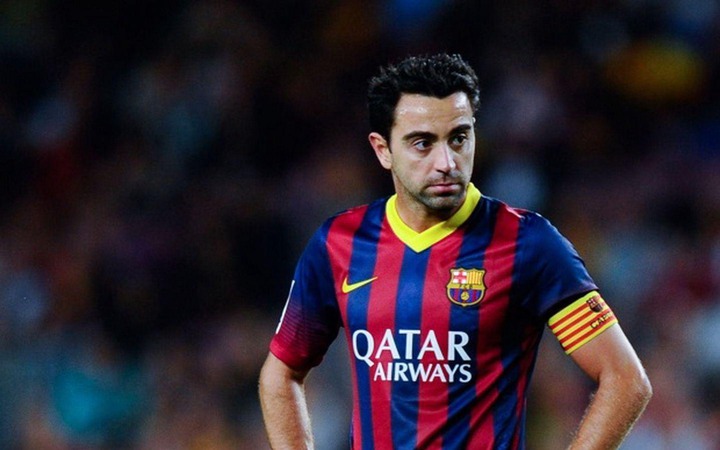 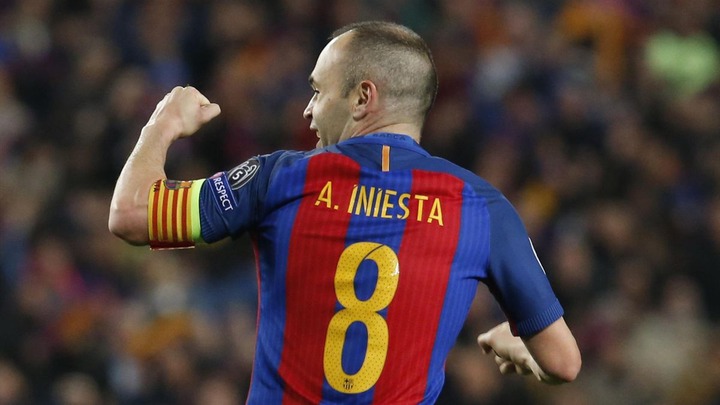 Just like Xavi, Aniesta was a competitor. With six hundred and seventy four appearances Aniesta was a defensive minded midfielder who helped Bercelona so match in maintaining unbeaten runs. His coordination with Xavi was the most brilliant in the midfield at all times. 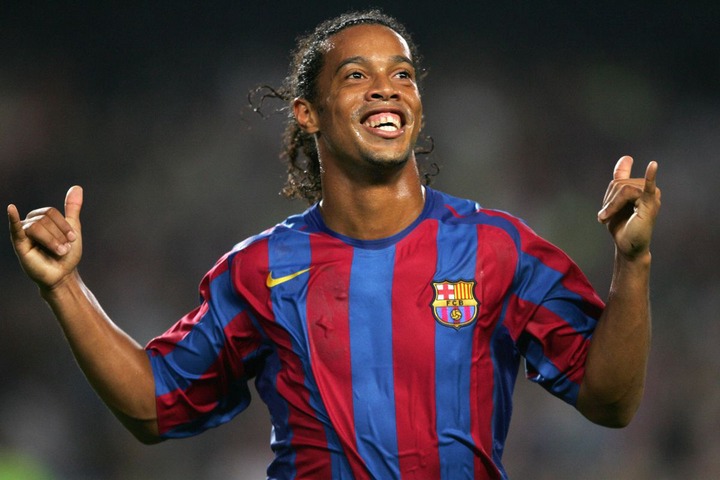 Bercelona was struggling the first time they signed him in 2003. But in three years time Bercelona was back to it's glory times with his magnificent display. He even secured himself a ballen dor during his time. Ronaldinho was best known for his skill and speed with the ball and also magnificent free kicks. 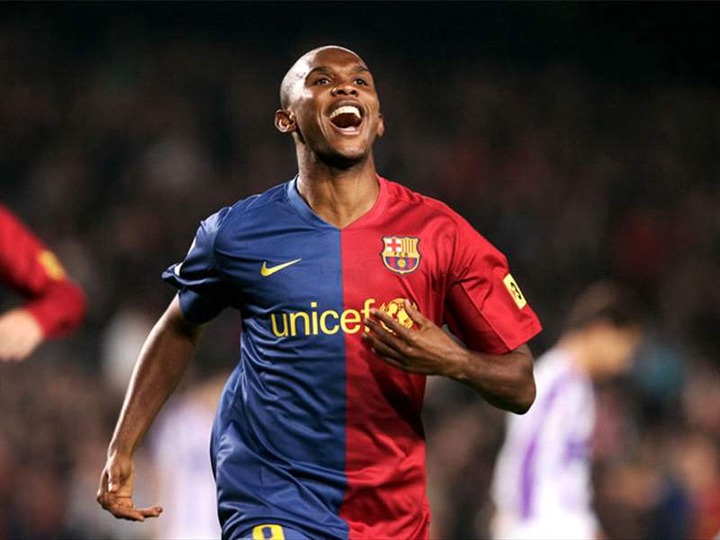 He was one of the best Bercelona fowards who neted one hundred and eight goals in one hundred and forty four appearances. He won two champions leagues and three la Ligas for Bercelona. He was a key player in helping Bercelona win critical games for he was good in counter attacks. 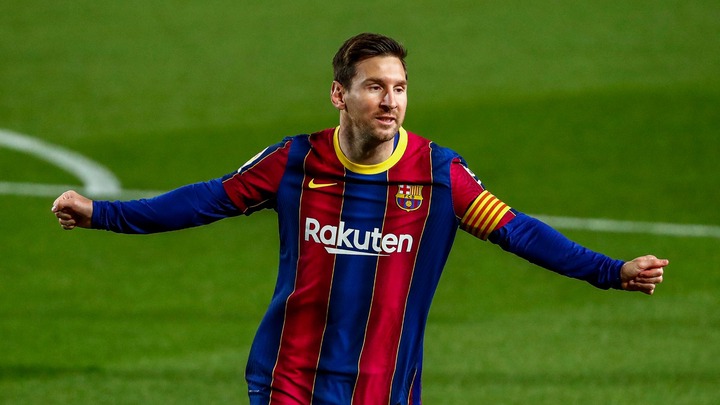 With seven hundred and seventy eight appearances for Bercelona, two hundred and eighty eight assists, six hundred and seventy two goals and seven Ballen dor, Messi is truly among the greatest. Currently playing for France giants Paris Saint Germain, Messi earned Bercelona many tropies by playing a very important role in the attack of Bercelona. He will for sure go down to history books as one of the most magnificent players during his time at Bercelona.

You think there is someone i missed? Of course they are many. Leave your comment below if you believe there is someone else who would have not missed on this list. Remember to follow us for more football news and updates.

Content created and supplied by: [email protected]_Kenya (via Opera News )