Why Embolo Didn't Celebrate After Scoring Against Cameroon.

By AlfredOduory (self media writer) | 2 months ago

Breel Donald Embolo was born on 14 February 1997. He is a Cameroonian professional footballer who plays as a forward for Ligue 1 club Monaco. He was Born in Cameroon but he plays for the Switzerland national team. He just scored a goal against his fatherland. He had earlier promised not to celebrate any goal he scores against cameroon. 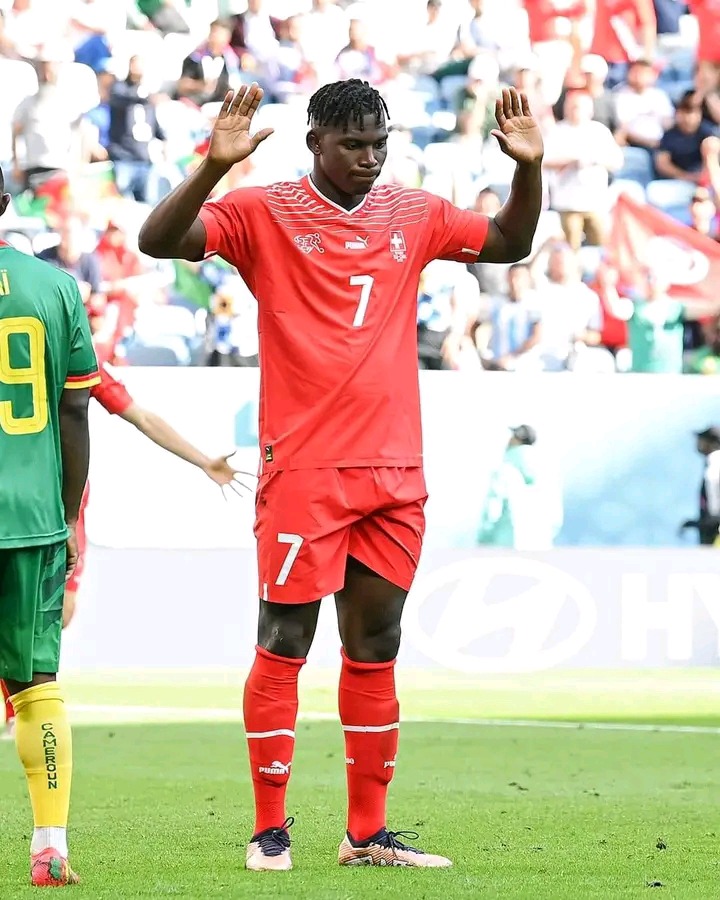 Breel Embolo scored to give Switzerland the lead over Cameroon. He didn’t celebrate to show respect to Cameroon, his country of birth.After his father and mother separated, he moved to France along with his mother at age five. In France, his mother married a Swiss man and they moved to Switzerland, the country he chose to represent. 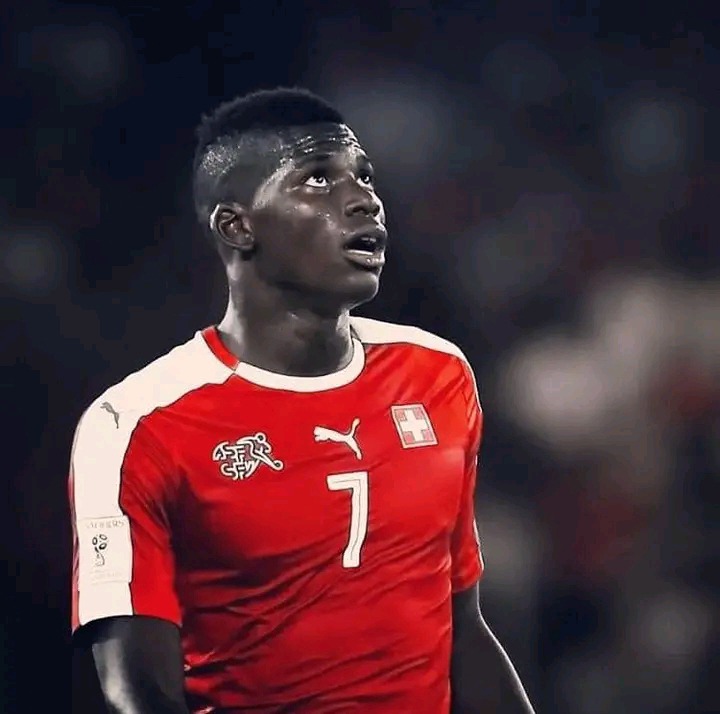