By @Embiannewswriter (self media writer) | 15 days ago 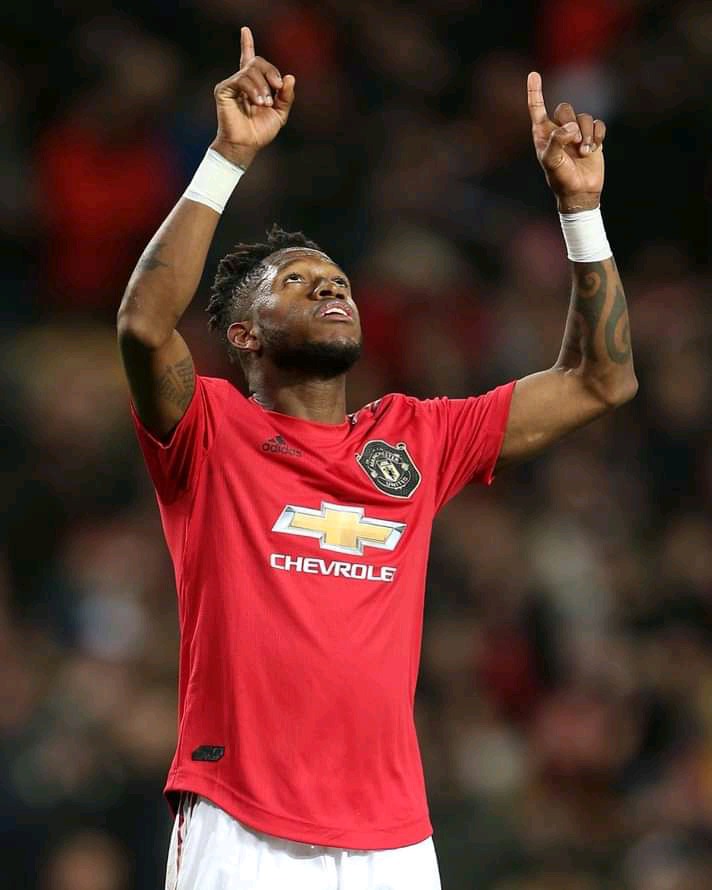 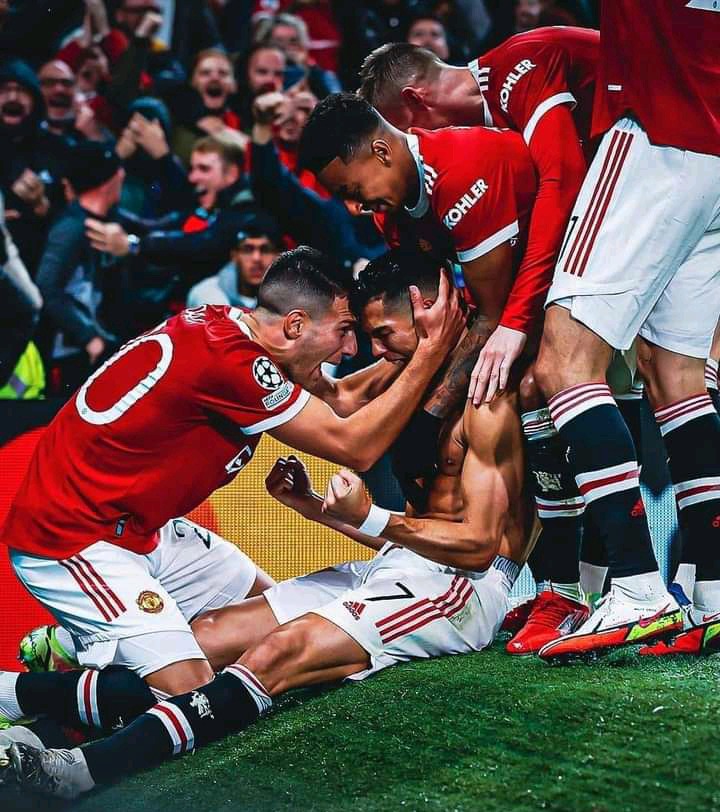 However, as it would turn out, both Fred and Lingard combined effectively during the second half, as United scored the winning goal in the 95th minute. 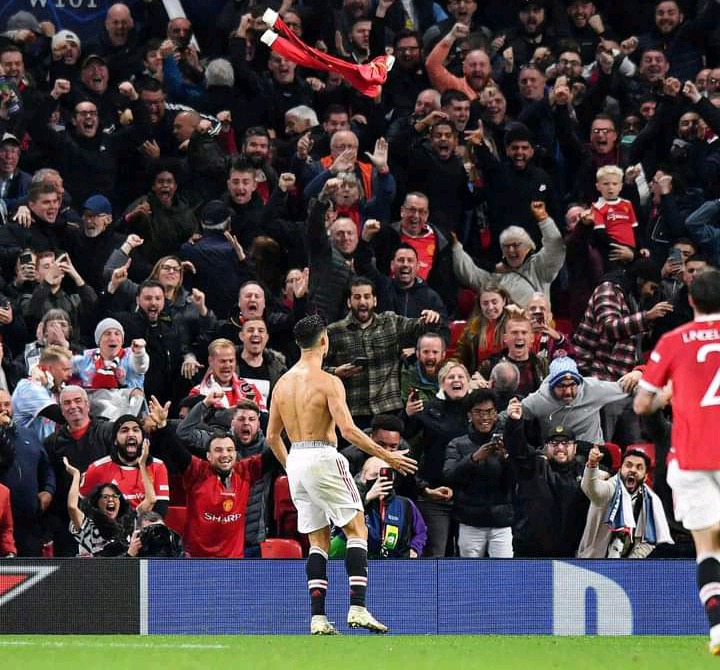 United had been pressured to win this game, given they had failed to win three of their past four games. 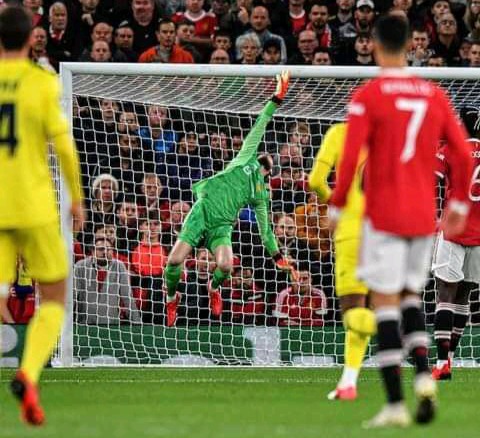 They also had to beat a Villarreal team that had denied them a chance at winning their first trophy under Soleskjaer. 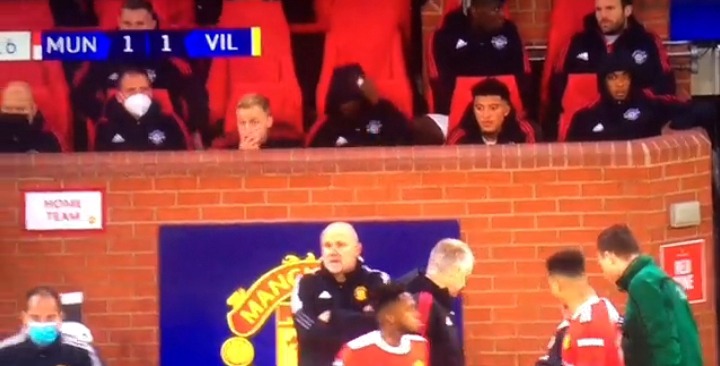 However, as Fred made his way to the pitch, one Man United star showed his anger to his teammates. 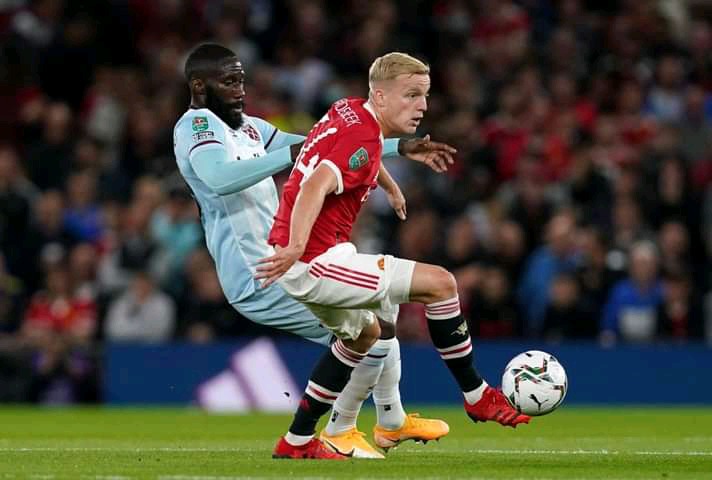 If United had failed to win the game, Soleskjaer would have been badly slammed, for introducing Van De Beek, instead of Fred. 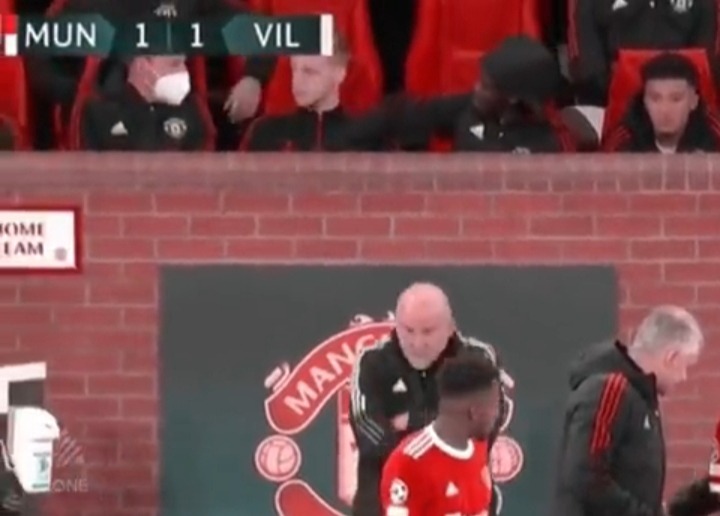 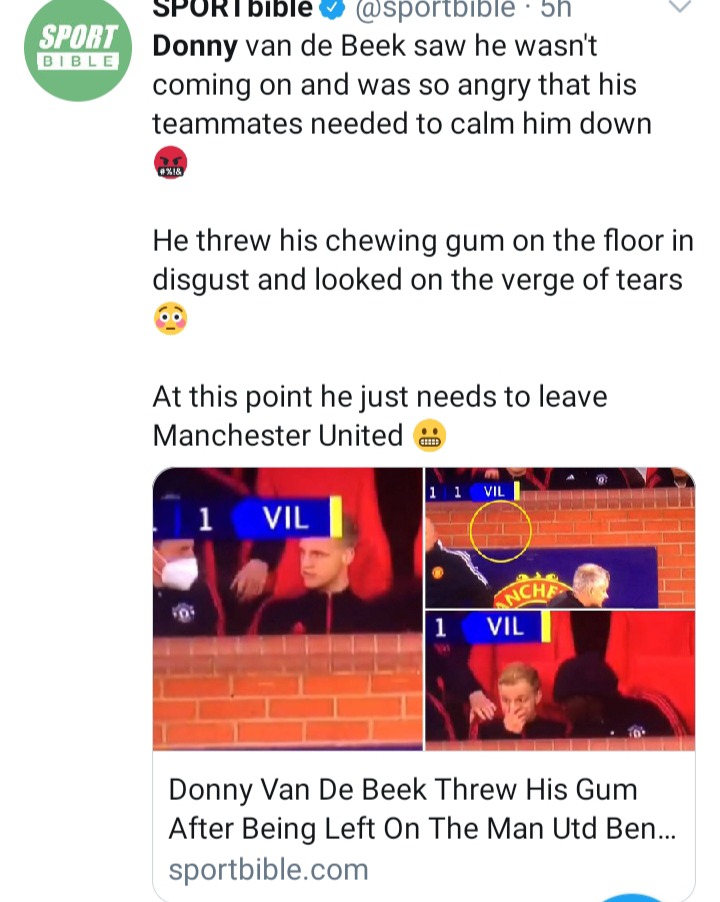 However, after United scored the winning goal, Van De Beek could be seen celebrating madly with stewards struggling to control him.