Player to Undergo Medicals Ahead of Move, Latest On Messi, Griezmann, Abraham

By Mr.DoneDeals (self meida writer) | 14 days

Tottenham are currently the only English club negotiating to sign Takehiro Tomiyasu. Talks ongoing with Bologna - Atalanta want him too but Spurs are leading the race. Tomiyasu wants to join Tottenham. Final decision soon. Arsenal are NOT in the race, as of now.

West Ham have moved to pole position in pursuit of Chelsea's 23-year-old striker Tammy Abraham, with Aston Villa previously favourites to sign the England international while Wolves and Borussia Dortmund have both also been linked with him. (Daily Mail) 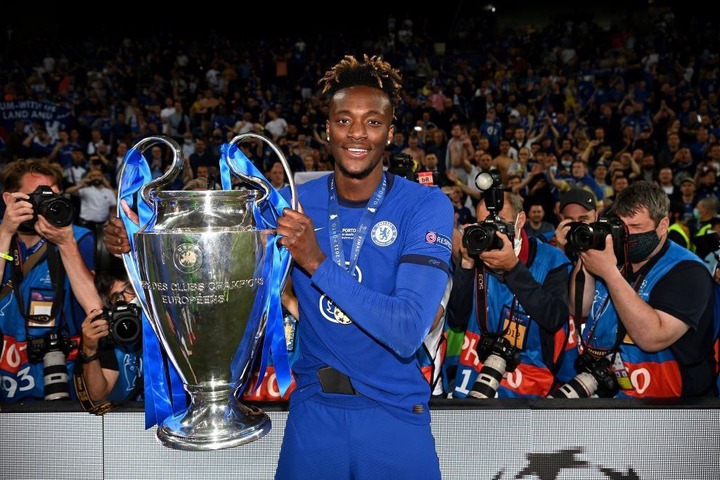 Antoine Griezmann remains committed to Barcelona for the new season. Despite talk of being sold this summer, the France attacker is preparing to join Barca for preseason in the coming weeks. 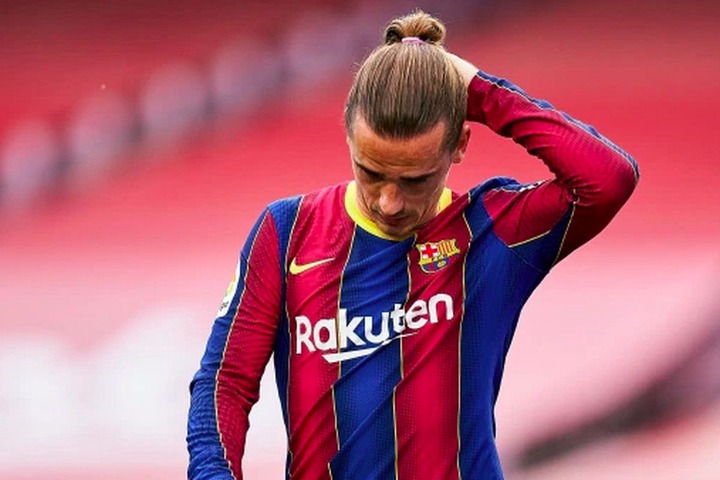 The completion of France striker Olivier Giroud's move from Chelsea to AC Milan in imminent, with the 34-year-old agreeing a two-year deal with the Italian club. (Daily Mirror)

La Liga have allowed Barcelona to sign Lionel Messi to a new contract despite the Catalan club exceeding the league's salary cap as it stands. (Mundo Deportivo) 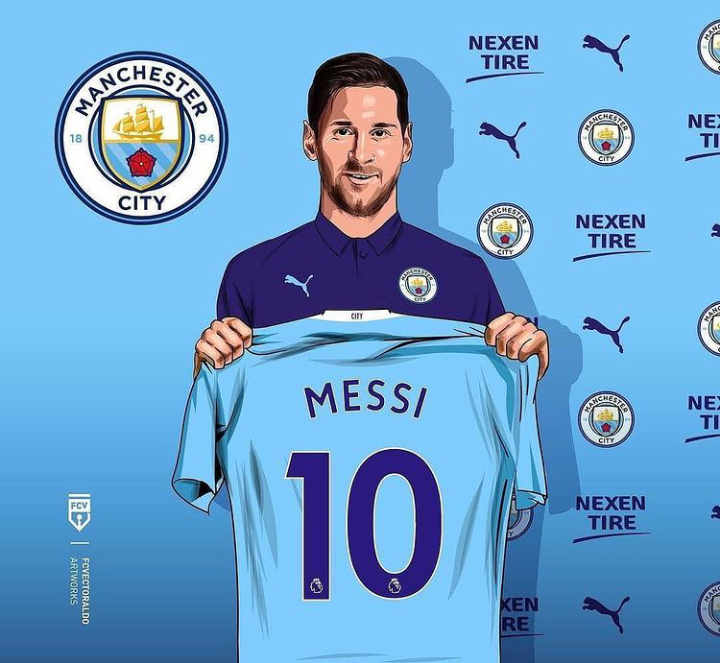