Wednesday's Exciting Over 3.5Goals And Both Teams To Score Betslip

By PerestheSuperAnalyst (self meida writer) | 8 days

Host nation Japan entertain South Africa in the first round of fixtures at the 2020 Olympics and they look primed to begin the tournament with a win.

South Africa’s plans have been thrown into disarray after two members of their squad, Thabiso Monyane and Kamohelo Mahlatsi, tested positive for coronavirus.

Japan would have been fancied to get a result in any case in front of their own fans as they make their seventh consecutive at the Summer Games. Japan’s best result so far has been fourth place in 2012, but they could be genuine medal contenders this year if they can get out of a tough group that also contains Mexico and France.

Japan have opted to use their overage spots to form what looks a strong defence. Those spaces have been taken by Sampdoria’s Maya Yoshida, who will captain the side, former Marseille full-back Hiroki Sakai and holding midfielder Waturo Endo – who have 200 caps between them for the senior side.

The young Blue Samurai have been in excellent form in the build-up to the tournament after opening 2021 with a defeat to Argentina on March 26. Japan avenged that defeat with a 3-0 win over the South Americans three days later then won a further three games in a row before a 1-1 draw with a strong Spain side in their final warm-up outing.

South Africa’s U23s haven’t played any warm-up fixtures and now their preparations have been hit further they could be heading for a disappointing tournament. Three of Japan’s four most recent wins were accompanied by clean sheets so we’re backing them to win to nil again here, and we feel a 3-0 victory has a chance in the correct score market as the host nation bid to make a statement of intent in their opener. 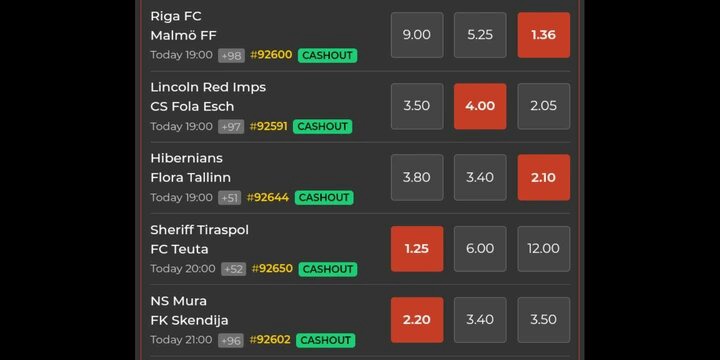