Manchester United are still hell bent on offloading Aaron Wan Bissaka and Eric Bailly once the season ends. Ralf Ragnick is understood to have played a big role in convincing the board to offload these two players. For Eric Bailly, it is a bittersweet moment as it has been an honour to play for Manchester United and therefore gain the prime experience but it is about time that he spread his wings and fight for a place in a starting eleven elsewhere. For Wan Bissaka however, it is nerve wracking to be sold just after three years at the club which he spent most of his youth Academy years. 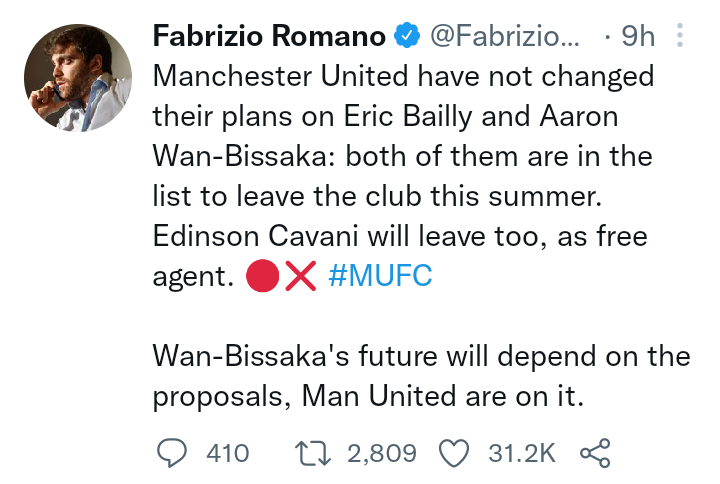 Crystal Palace have considerable interest in Wan Bissaka and rumor has it that Patrick Vieira is willing to welcome back the 25 year old at the club with open arms. For Bailly, Real Sociedad and RCD Espanyol are contemplating giving him a chance at the La Liga once more.

Edinson Cavani is another Manchester United player who the club has officially released. Cavani played 16 games last season and managed to score only twice during that spell. Injuries played a major part in his unavailability last season but hopefully that will not dent his prospects of finding a new club. Like Bailly, Cavani is set on joining the La Liga next season and a few clubs have been tipped with talking to his agent over the past few weeks. Going by how Cavani performed last season, it seems that the club learnt it’s lesson on extending the contract of older players past their prime. 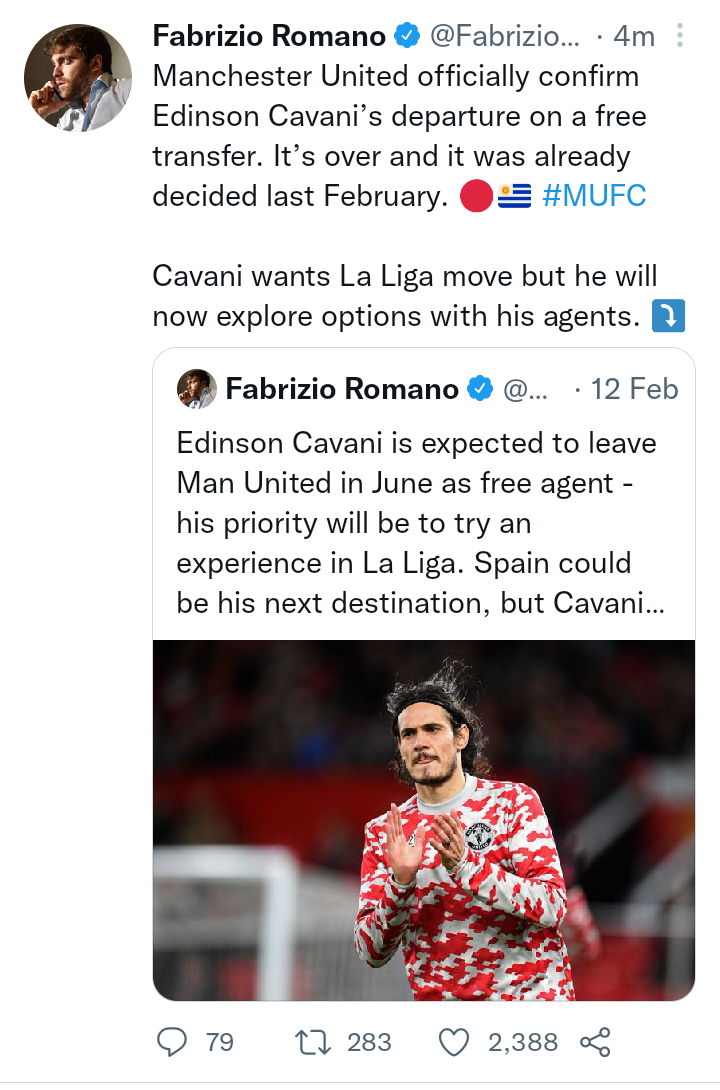 As a result, Juan Mata and Nemanja Matic have also been shown the door. Juan Mata was understood to be interested in extending his contract at the club but the request was declined and was instead offered a position in the technical staff, which he in turn turned down. Nemanja Matic on the other hand was not interested in penning a new contract.

Talking of penning new contracts, it is only a matter of time until Manchester United representatives table a new long term contract for David De Gea. His contract runs out next season and his agent has already informed the club that the Spaniard is willing to commit his future at the club for a few more years. The new contract is expected to be a short term deal, probably 2-3 years. 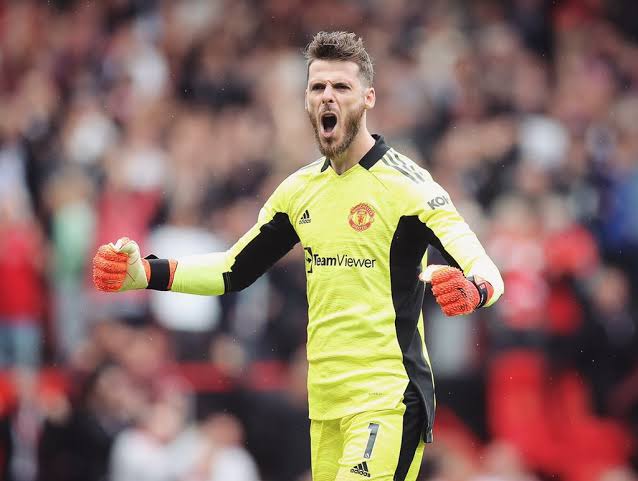