Whenever you talk about English Premier League, you will easily mention Manchester United because of its popularity. It has accumulated a total of 20 EPL tittles, which other teams have not reached. They have played many games and have won many. 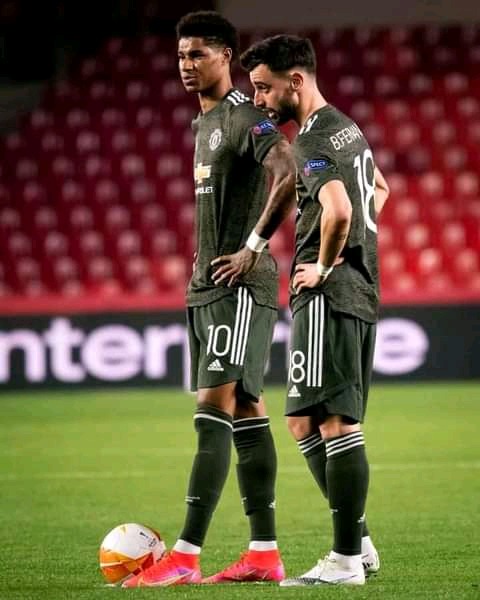 However, in some of these games, United won through a hard fight, coming from down to win the game. Here, we are going to have a look at Manchester United's top comebacks so far.

Manchester United were down 2-0 in the first half. As the second half started, Edinson Cavani was brought in to replace Anthony Martial in 56 minute. Incredibly, Cavani scored 2 header goals and provided an assist to Bruno Fernandes to secure a 3-2 win at St. Mary's Park. 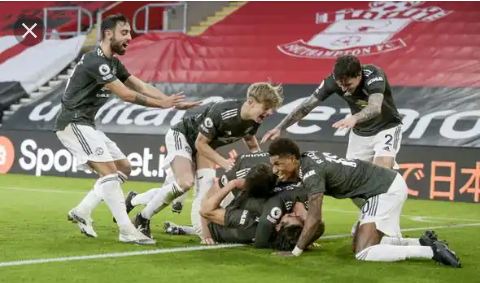 It was during champions league quarter final 2019/20. Everybody would have thought Manchester United have already been eliminated from the game. In the first leg, united lost 2-0 at home to Paris Saint Germain. But things were different in the second leg, Romelu Lukaku opened the scoring in just 2 minutes of the game before Kylian Mbappe equalised. Lukaku added another goal at 30th Minutes to make it 2-1. Now, utd needed to score at least one more goal in order to qualify for the semi final. And this actually happened. At 90 + 4, united were awarded a penalty kick after Presney Kimpembe handled the ball in the penalty box. Rashford scored to make it 3-1 (3-3 aggregate) and they qualified through away goals.

The first leg of this game ended with a 2-0 win in favour of Olympiacos.

United went on the second leg with their comeback spirit. Robin Van Persie scored a hat trick which ensured a 3-0 win. United qualified with an aggregate of 3-2. 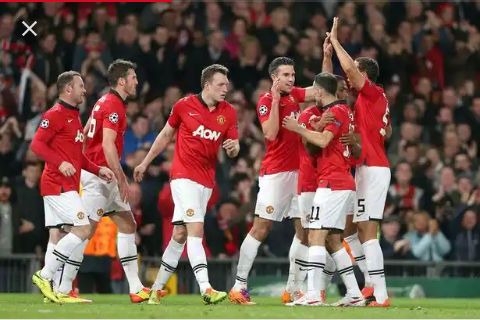 West Ham scored two penalties in the first half of the game. But things changed in the second half. Wayne Rooney scored a great free kick before adding two other goals: one through a penalty spot. Chicharito headed in a corner to make it 4-2. 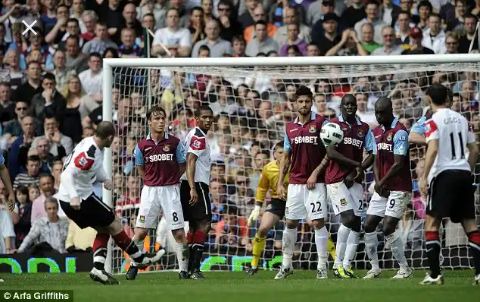 This is so incredible. During the UEFA Champions League semi final, united lost 2-1 in the first leg at Roma. They came from down to win 6-1 at home and qualified with an aggregate of 7-3. Michael Carrick scored two goals before Allan Smith, Wayne Rooney, Christiano Ronaldo and Patrice Evra netted in one goal each to make it 6-1. 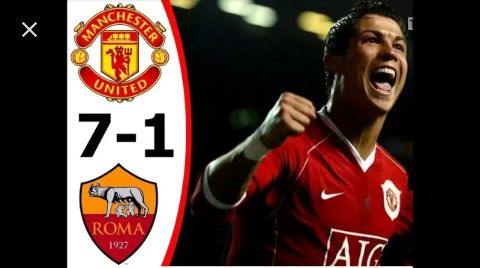