By BreakingHotSoccerUpdates (self media writer) | 22 days ago 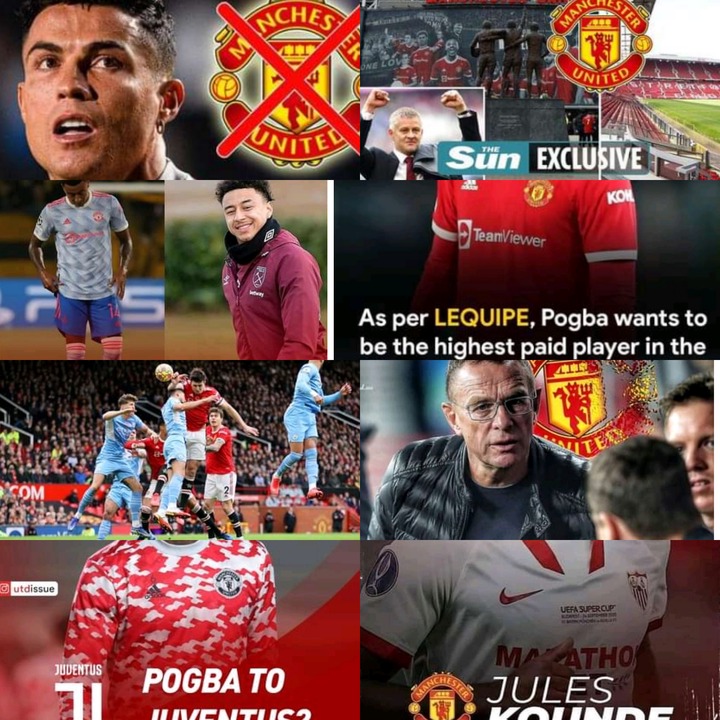 Manchester United Manager Ole Gunnar Solskjaer is reportedly waiting to be sacked after he left Manchester to Norway on a plane amid crisis pressure. Man United have registered poor results in the past two months hence the board is weighing options when to sack him. Manchester United is set to hijack Chelsea deal for Sevilla defender Jules Kounde who is valued at £68 Million according to his release clause. Man United want Kounde to replace & partner with Varane due to his consistent injury problems since joining Old Trafford from Real Madrid. 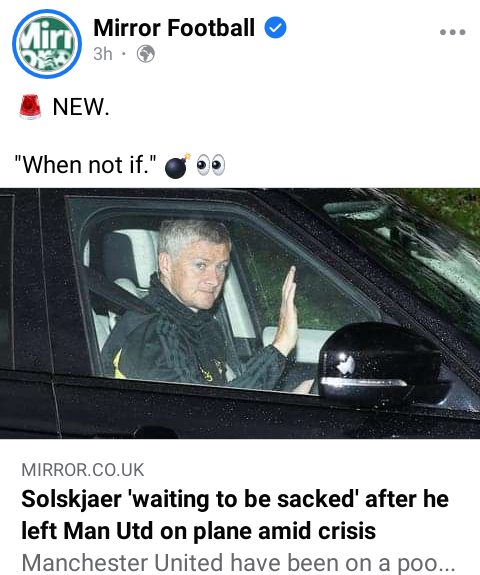 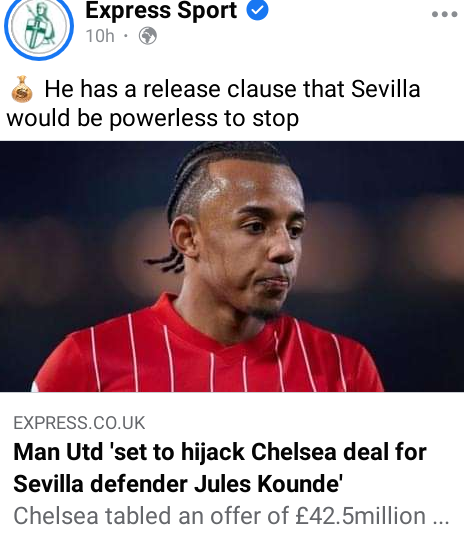 2: Man United Reportedly Ready To Sell Paul Pogba After After Being Fed With New Salary Demands

Manchester United are reportedly ready to sell Paul Pogba in January as the board is fed up with Mino Raiola new salary demands. Paul Pogba demand to be made rmthe highest paid Premier League player if Manchester United want to keep him next summer after his current contract expires. 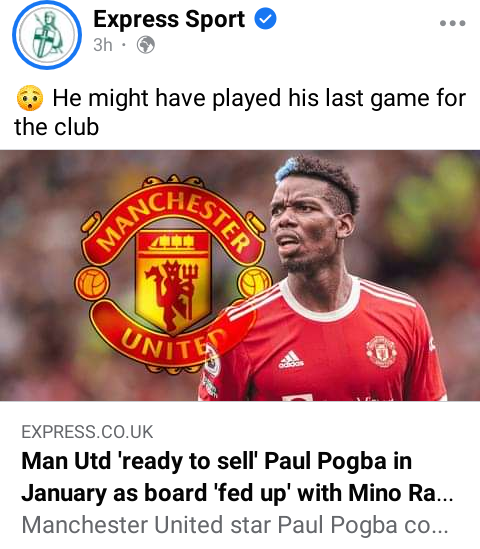 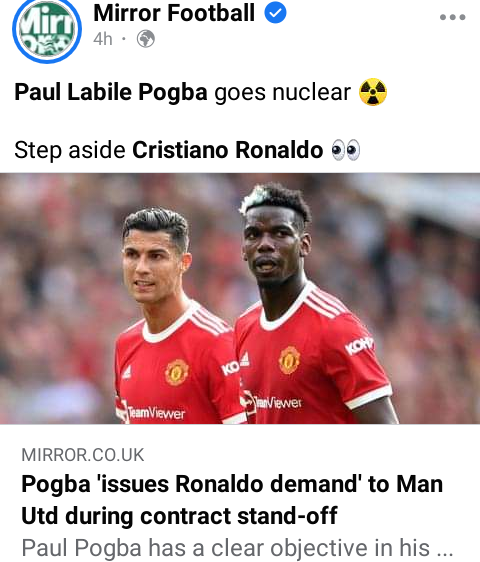 3: Rangnick is Not Favourite To Take Over Man United Job After New Demand

Former RB Leipzig Manager Ralf Rangnick has been heavily linked with Man United but his new demands have ruled him out of the favourites list to replace Ole Gunnar Solskjaer. Ralf wants full power on everything including transfers in the club hence delisted from the favorites list although the board appreciates his abilities. 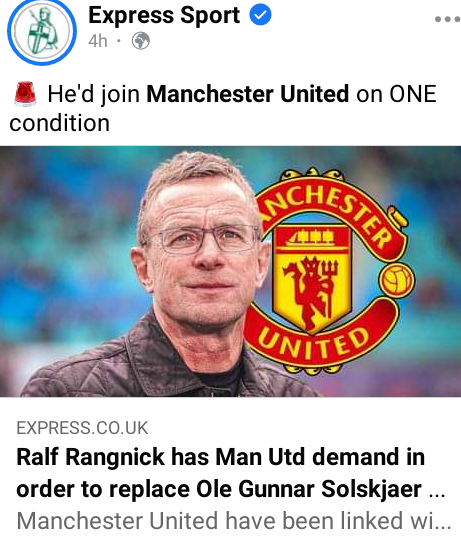 4: Martial Targeted By Juventus & Lingard Linked With A Return To Westham This January

Manchester United Forward Anthony Martial who has fallen out of favour at Old Trafford has been shortlisted in a five-players by Juventus who desperately want a striker next summer as backup for Dusan Vlahovic. Jesse Lingard is back on Westham United radar for a January transfer after struggling for game time at Old Trafford. 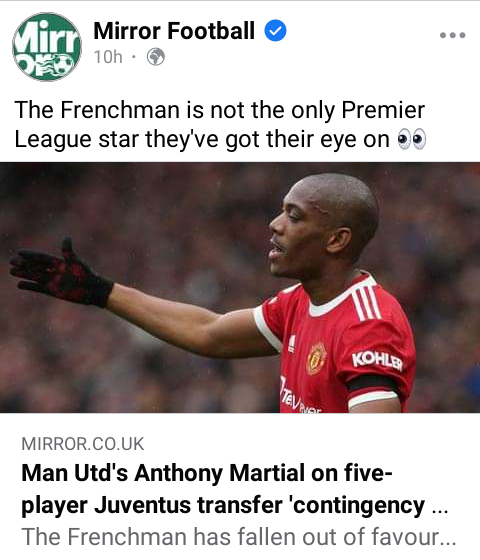 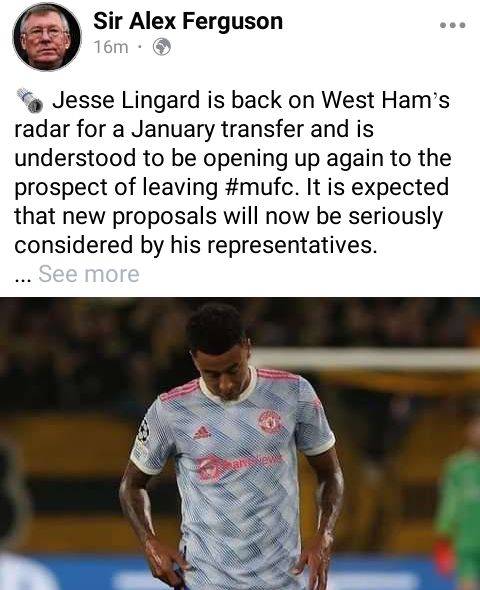 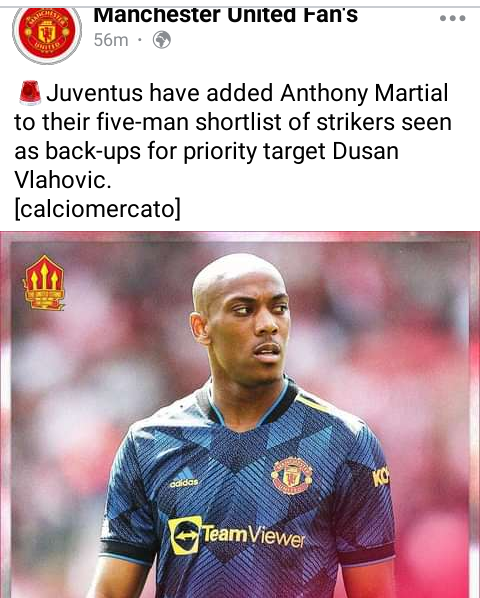