Arsenal recorded their second win in a row after they had started the season poorly. A free kick from Odeagard in the first half was the difference between the two sides.

Bukayo Saka was brought down by Westwood in a central location, just outside the D and Martin Odegaard stepped up to fire a free-kick past the helpless Nick Pope

Their were also drama in the match as Antony Taylor had given Burnley a penalty after the goalkeeper was adjudged to have fouled Vydra. However the decision was rescinded after he viewed the VAR. 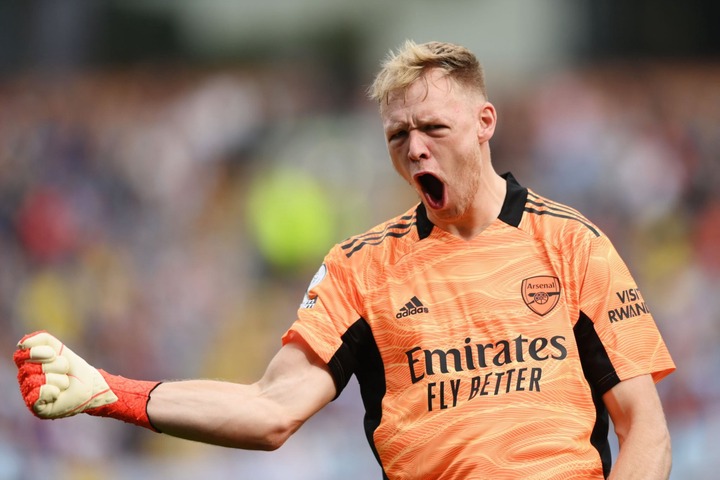 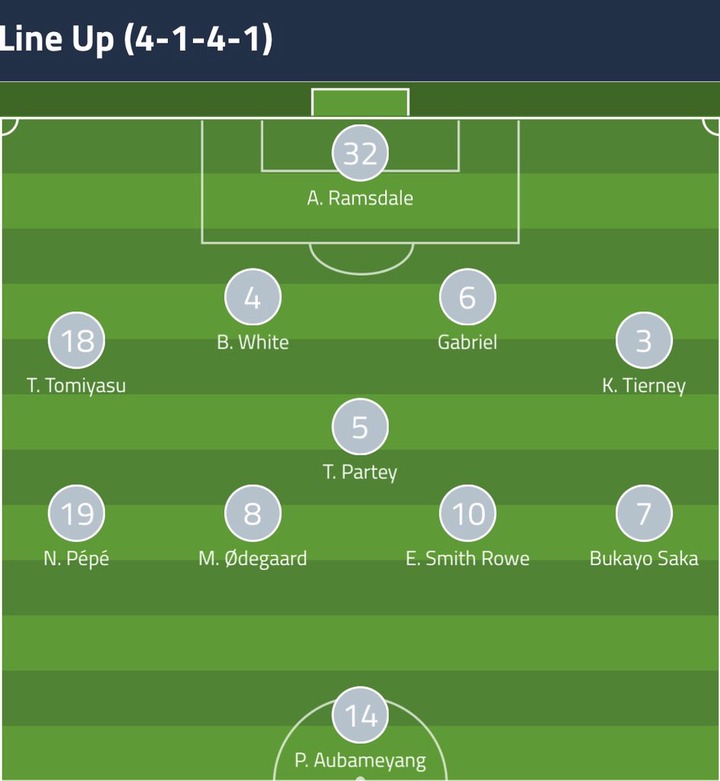 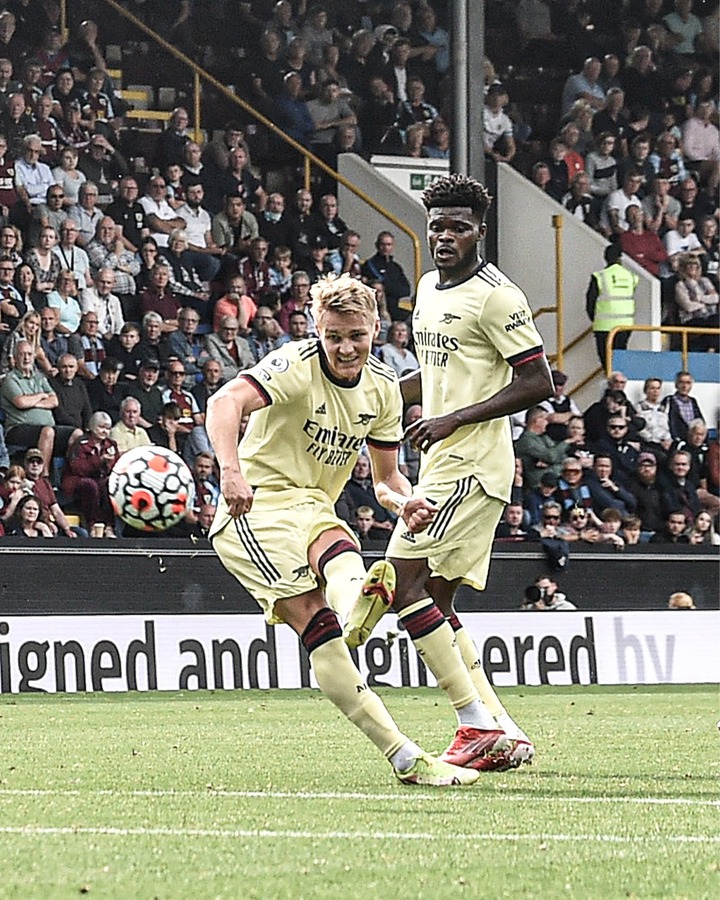 Aaron Ramsdale is yet to concede a goal in any of his three appearances since joining Arsenal.

Lloris of Tottenham Hotspurs, Mendy of Chelsea, David Raya of Brenford and Ederson have 3 clean sheets each.

See the table below. 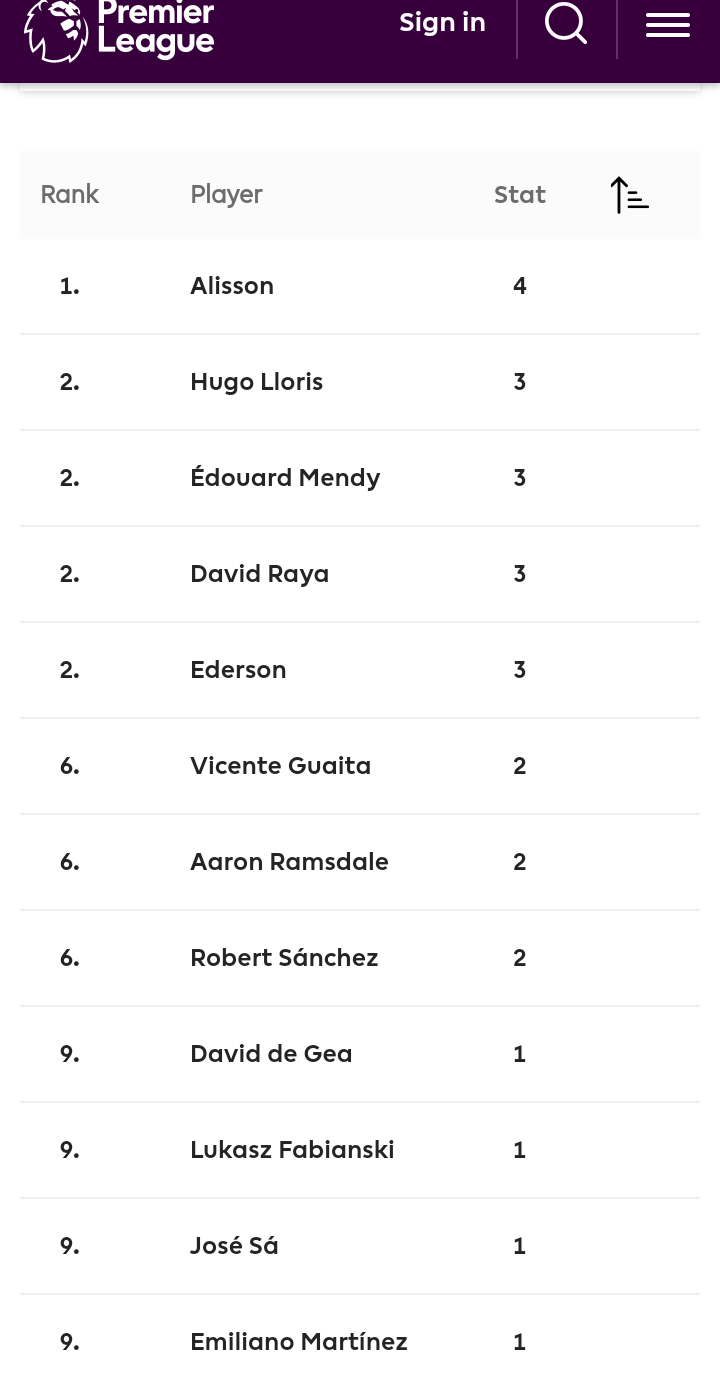 As the race for Golden globe heats up, whom do you think will win the coveted Trophy? Share With us your views on the same.