By SharonMundia (self meida writer) | 16 days

Arsenal legend Eduardo has heaped praises on on-loan player Martin Odegaard has the one who could walk in any past team of the Gunners very easily. 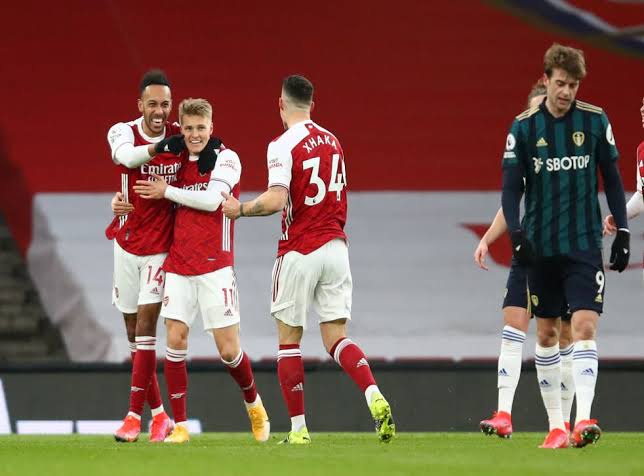 Speaking to Skysports, Eduardo compared to the midfielder to Cesc Fabregas and believes he could always be in the starting XI even during Arsene Wenger era.

“Martin Odegaard now is very talented player. Any player past or present would like to play with a player like him. He could get into many of the Arsenal teams from the past, I believe.” He said. 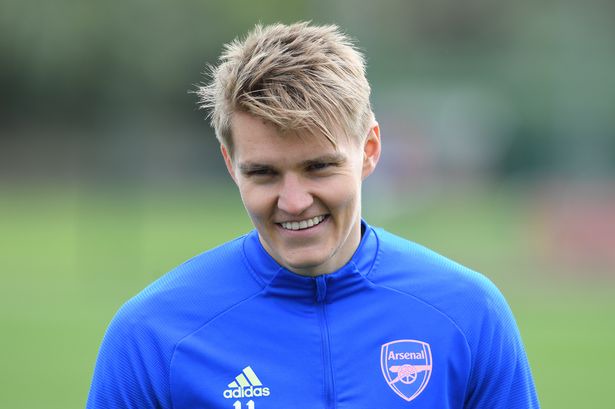 Martin Odegaard was signed from Real Madrid in January and he has been immense for the side, where he has started in almost three-quarters of the matches. He also featured in Arsenal's 3-0 defeat to Liverpool at the Emirates stadium on Saturday, April 3rd.

The Gunners supporters also believe in the Norwegian prodigy after they voted him as the player of the month of March with 53.4 percent of the votes casted. He was followed by Alexandre Lacazette and lastly Kieran Tierney.

His first goal came against Olympiacos in the Europa League which he followed later with a fantastic strike against Tottenham Hotspurs in the North London derby.

Arsenal In Advanced Talks To Complete Their First Summer Signing

Chelsea Players Who Have Not Scored Any Goal This Season

Must Win Multibets To Bank On This Tuesday 20th April