Manchester United reached the semi-finals of the Europa League in midweek as they beat Granada 2-0 at home to win 4-0 on aggregate. United will be happy that for their next game at the weekend they remain at home.

There is a huge gap in quality between these sides and United will be the favourites to win. Currently Ole Gunnar Solskjaer’s team are in good form and are 2nd in the league with 63 points. The Red Devils are 7 points in front of 3rd placed Leicester and look like they will finish as runners-up. 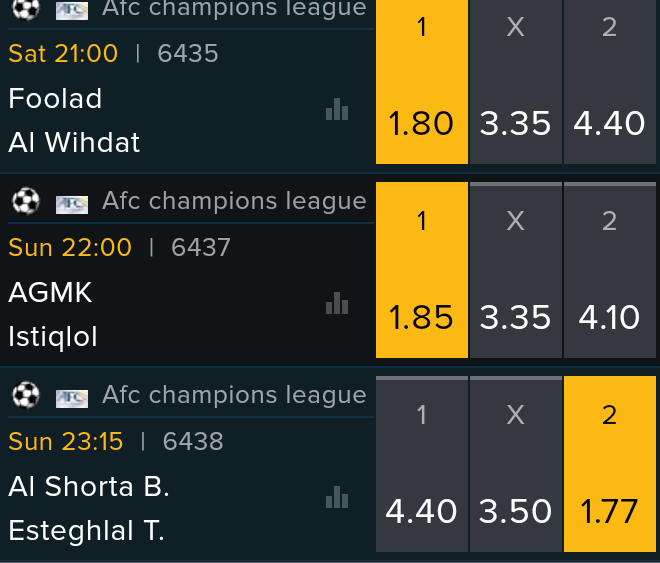 Last weekend United beat Tottenham 3-1 away from home in an impressive result for them given that they were losing that game 1-0. They come into this match with a lot of confidence and should have no problems in winning again. Burnley are in 16th place and with 33 points they should be safe but are not out of the woods yet especially if Fulham win their game against Arsenal.

Sean Dyche’s team had shown some good form in March but they have lost their last two games in a row. Last weekend they lost their 14th game of the season as they lost at home to Newcastle.

United are in a good place and we should expect to see them ease to a win here. Burnley need the points but we could see the evidence last week as they couldn’t beat strugglers Newcastle at home. 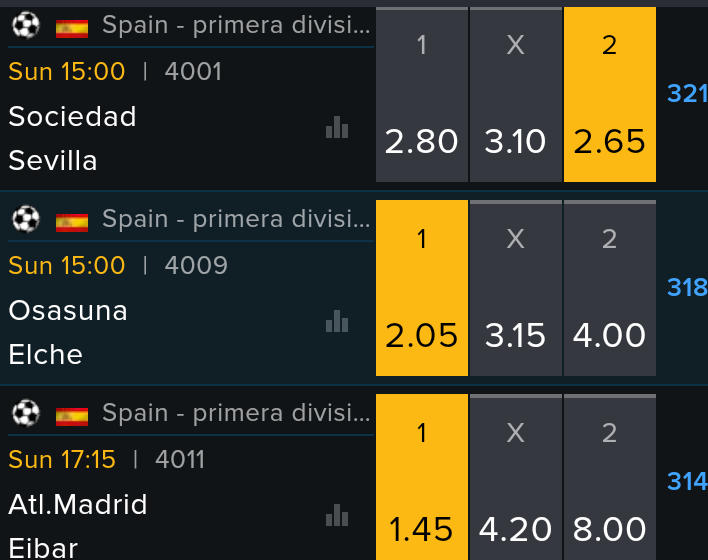 There are many goals in this United side and we expect them to win with ease which is why we should take the better value price of them winning at half time and also full time.

Of course the league looks over but United will take one game at a time and try to catch up to Manchester City, there chances look slim but this will be their thinking.

WHO Failed To Stop Covid-19 Around The World, New Worrying Details Emerge As Countries Are Hit Hard

Management and It's Principles