Some football players are Superstars and legends of their former clubs because of the history they made there.Their legacy is always remembered and then comes in a player who keeps it on going by showing his potential .

Former Manchester City player David Silva is one of the club's legend after being there for 10 years.He won 4 premier league titles with Mancity and managed to score 92 goals in 301 appearances.Silva was the Vice captain and Captain after Vincent company left,the club made a statue of him outside the club's stadium.Youngstar Phil Foden has been seen has his replacement since he left ,due to his style of play. 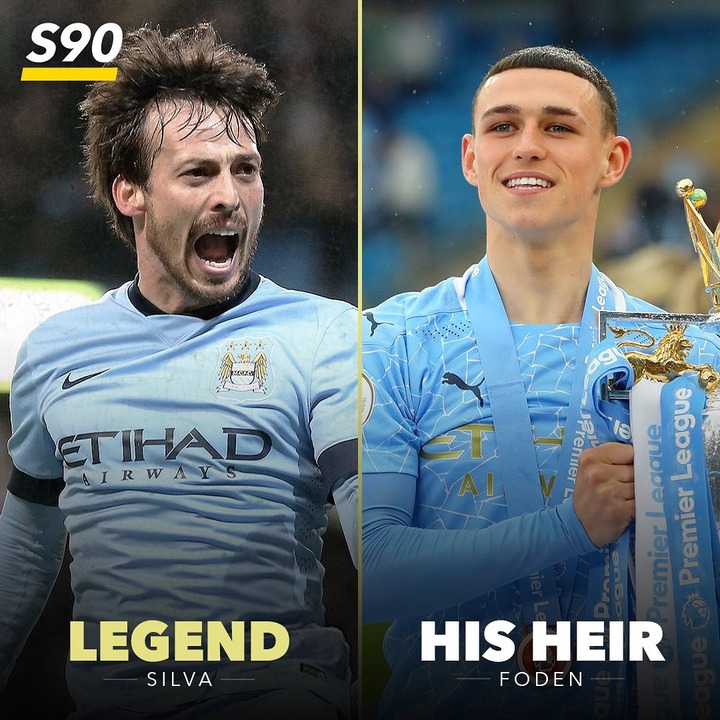 Khan was a German nationality and a legend for Bayern Munich and the German National team.He managed to keep 100 cleansheets for Country and club.Neuer is his replacement after the goolkeeper has managed to keep more than 150 cleansheets and is the captain for his team . 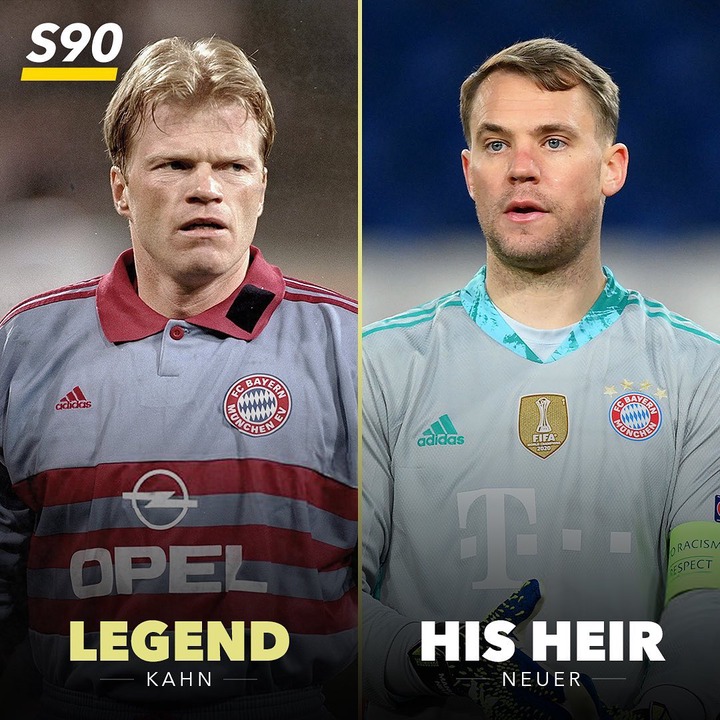 Former Chelsea Player and coach Lampard is someone who made history with the club for 9 years he was there.He is the club's main topscorer with 210 goals in all competitions and best scoring mildfielder in England.Mount has been outlined his football heir, Proving himself with only two seasons at the club he has captured the attention of the fans and made it in the first team. 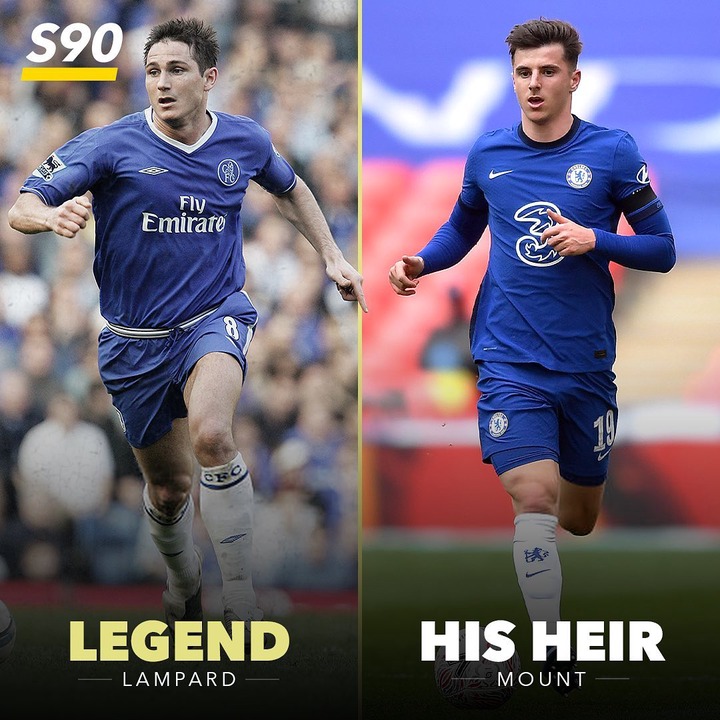 Gerd Muller is a former Bayern Munich player and their club legend after making history by managing to win 7 trophies and setting record of most goals Scored in a single season.Lewa has scored more than 400 goals in his career broke that record last season after scoring 41 goals in Bundesliga competition only. 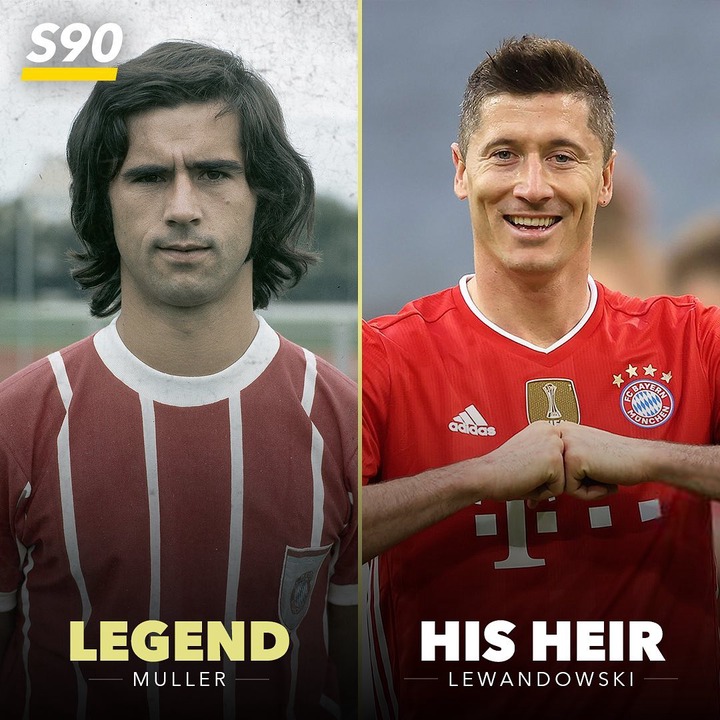 Ronaldo is a former Manchester United Player who plays for italian giants Juventus.During his time at Manchester United the striker managed to score 118 goals for the club and has over 700 goals in his career.Rashford is seen to replace his legacy at the club after the player has proven himself and shown that he can fill the gap left by Ronaldo. 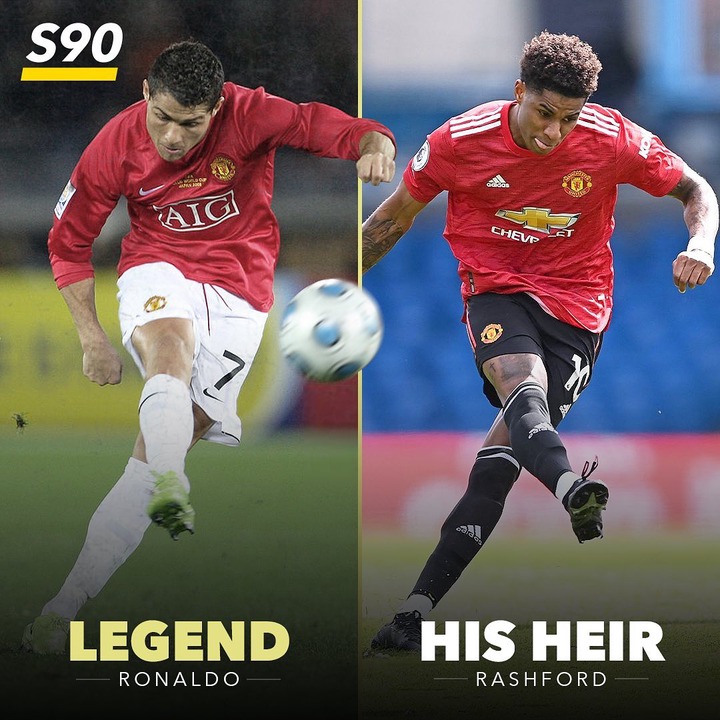