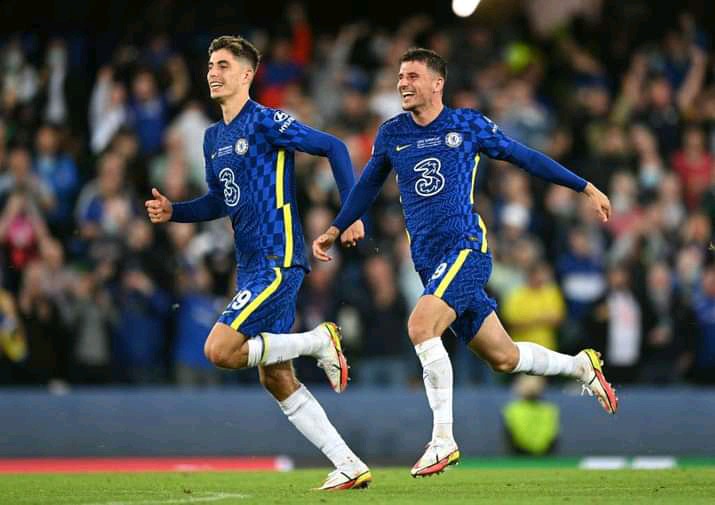 Chelsea were rampant against Norwich on Saturday afternoon, with Thomas Tuchel's side managed to dismantle Norwich with seven goals. 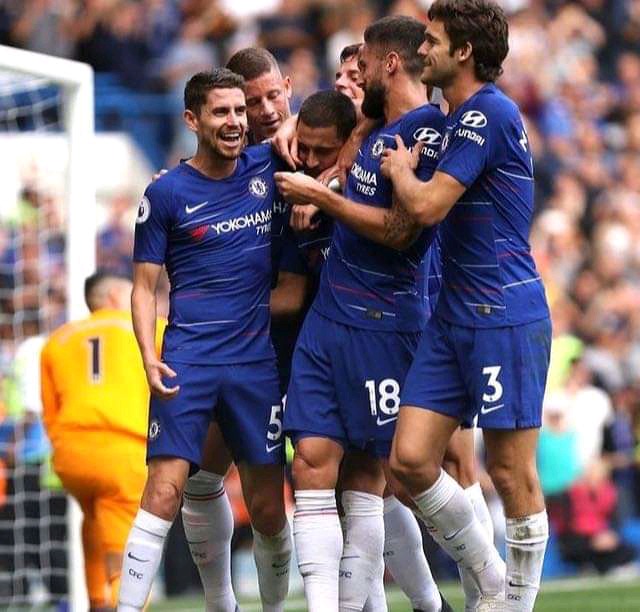 The blues were able to score more than four goals against a single opponent, for the first time under Thomas Tuchel. 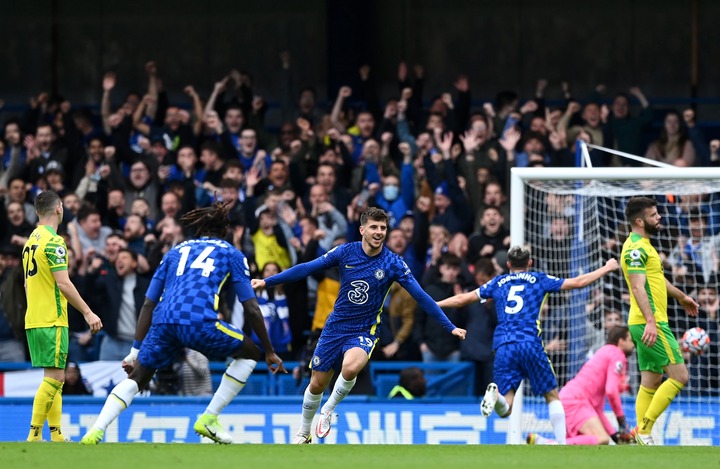 Norwich were already 3-0 down, by the time half time approached, with Chelsea doing more damage, in the second half by adding four more goals during the second half. 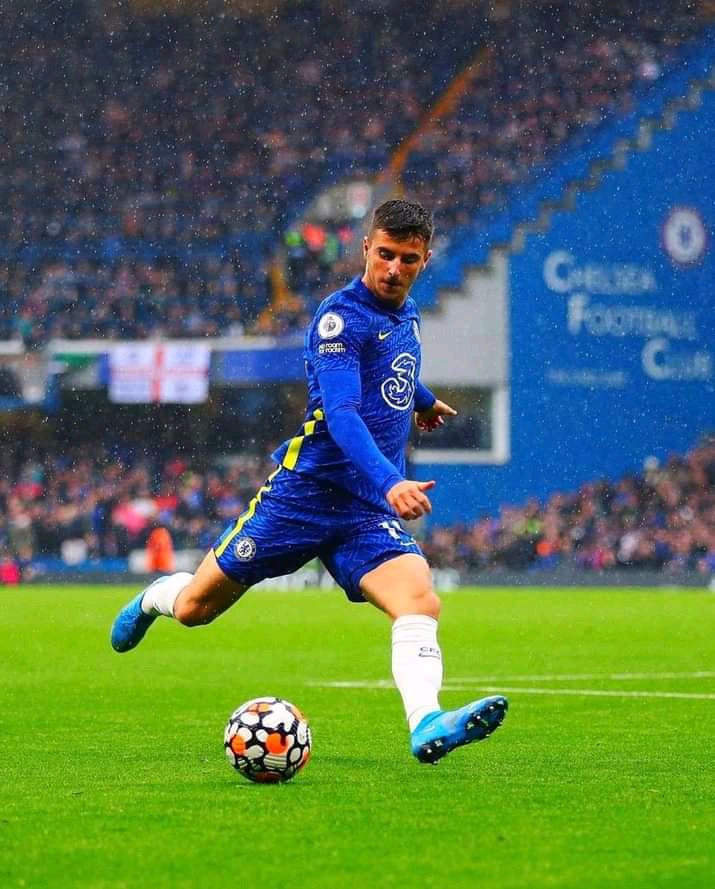 Hence, while almost all Chelsea players who started the game shone in the match, Chelsea midfielder Mason Mount, was arguably the best of them all. 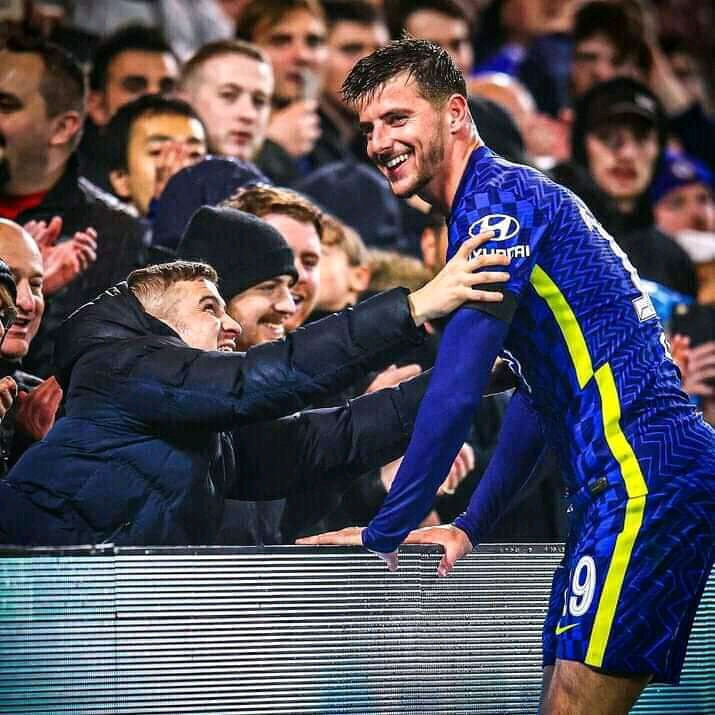 Mount scored his first goal of the season, as well as his first hatrick for Chelsea, in the seven goal rout of Norwich. 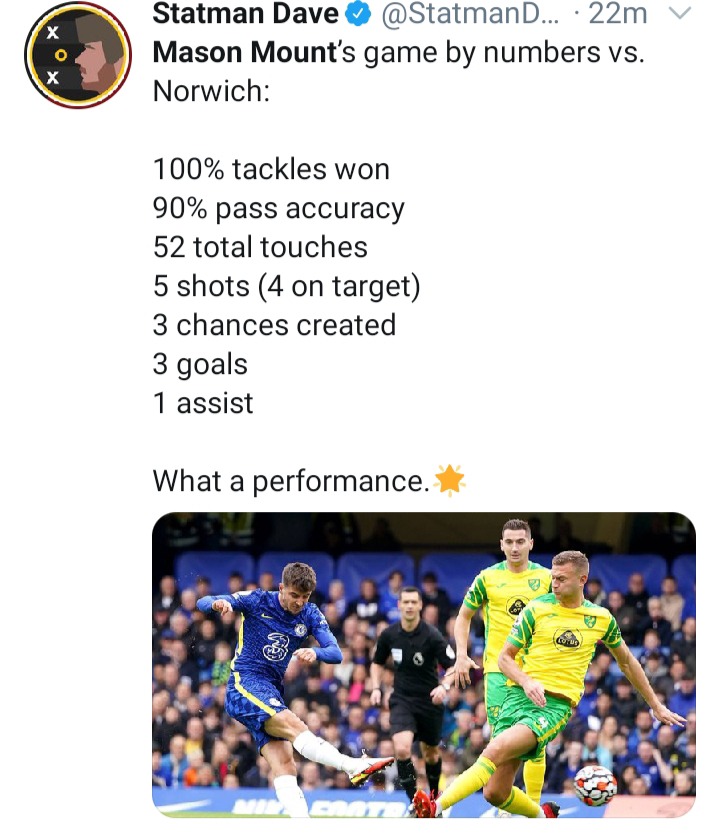 However, immediately after scoring the first goal of the game, Mount seemed to be relieved. 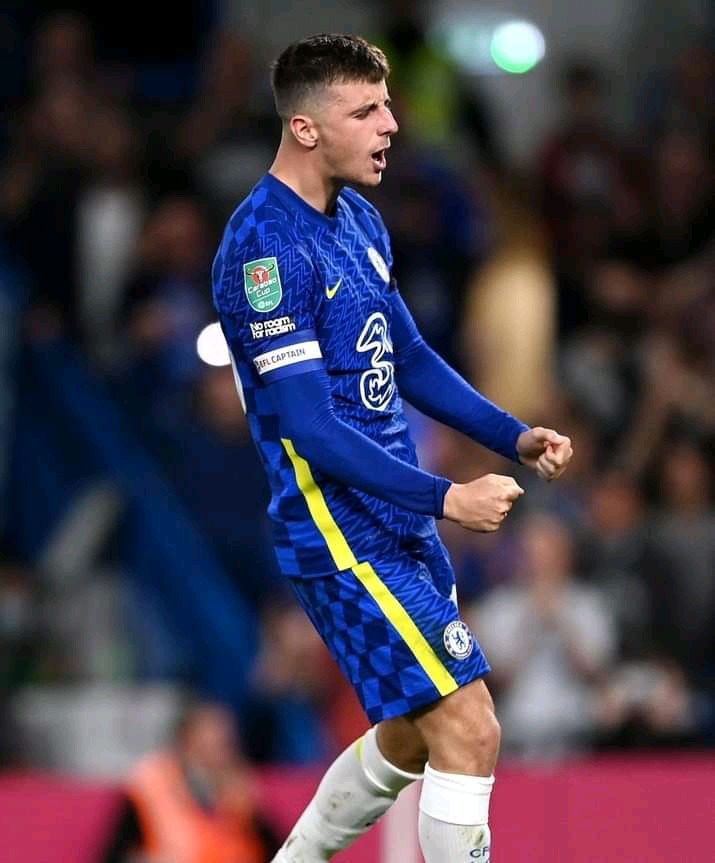 The Chelsea star reportedly mentioned that it was 'about time' he scored a goal for his team, hinting that he had waited a long time for the goal.

Here are some reactions from Chelsea fans to Mount's comment. 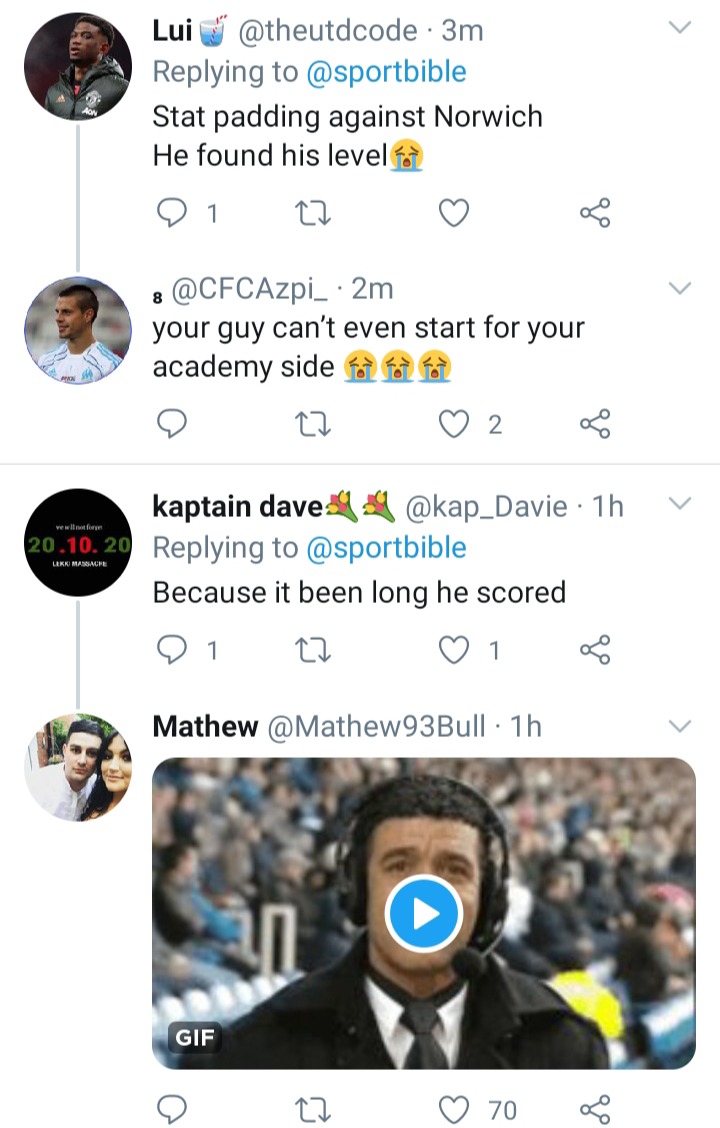 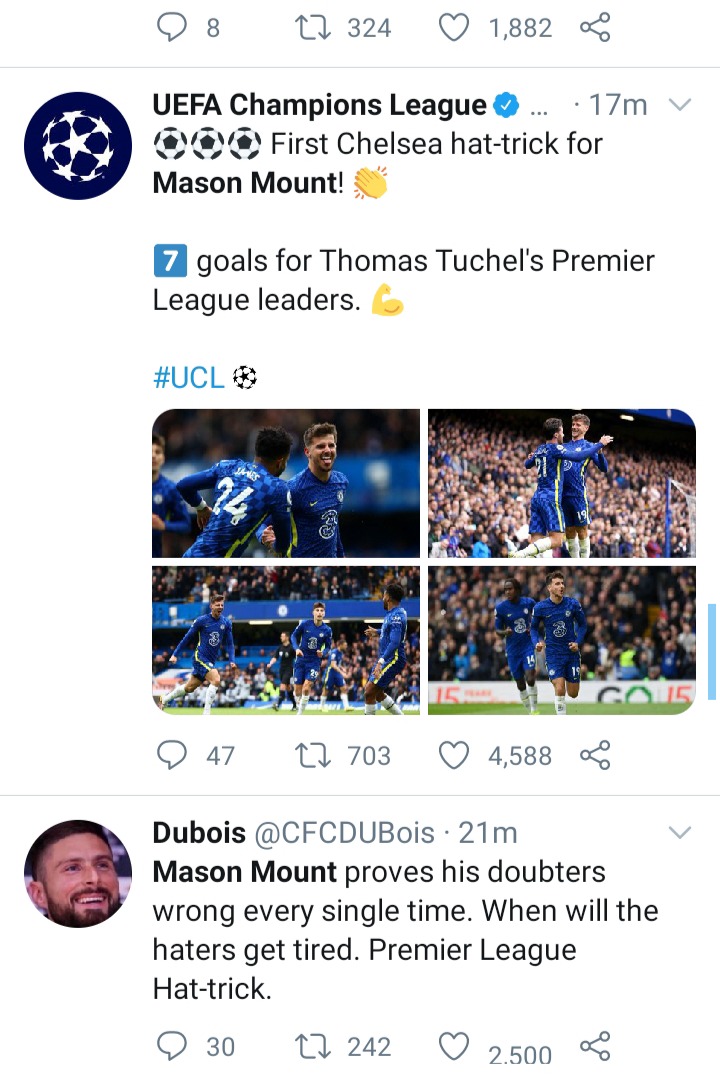 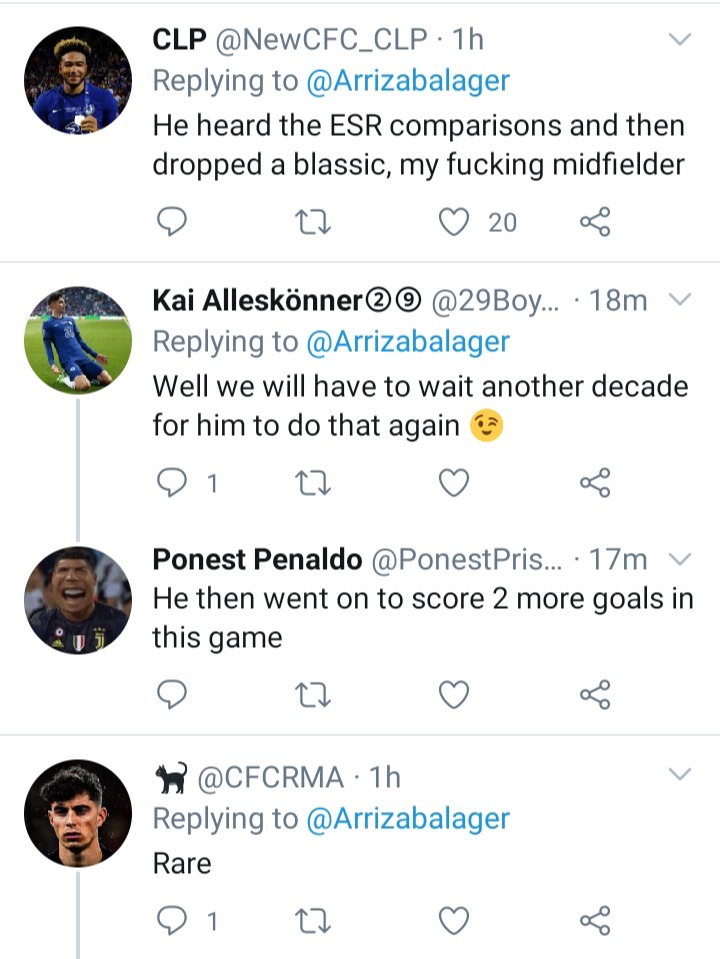 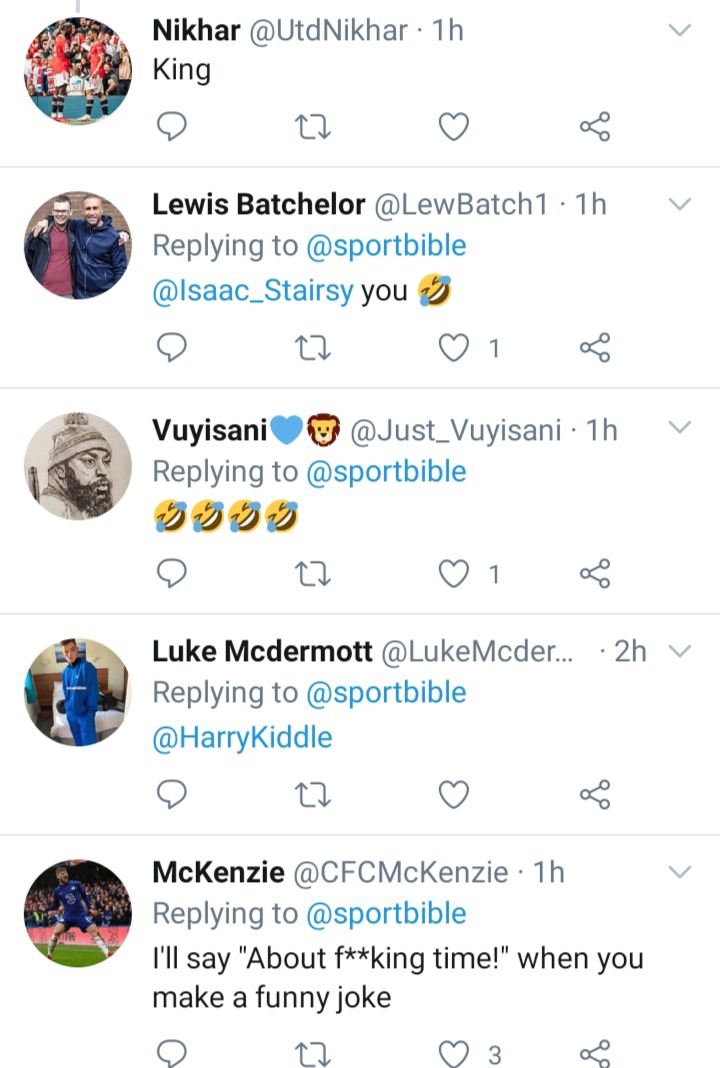