Ranked: The Top 5 Best Players to Watch in Euro 2021 Competition

By Vinnelite (self meida writer) | 19 days

Highly anticipated Euro 2021 is scheduled to get underway in Rome on June 11 and runs through to Sunday of July 11.

The finals of this competition is set to be played on one of European leading stadium Wembley stadium in England.

This Football bonanza was to be played last year were it not for corona pandemic which forced the stakeholders to reschedule it.

The following is a list of players to watch out in the upcoming competition:

This special kid has a had a wonderful season so far at manchester city. He neted a winning goal against Borussia Dortmund in UEFA champions league to set up a mouthwatering semi final clash With Paris Saint Germain. The future prospects of Foden is quite promising and it is what nearly all the football fanatics are yearning to see. With Euros in sight, it is almost a guarantee that Foden will be selected by Gareth Southgate to represent England. 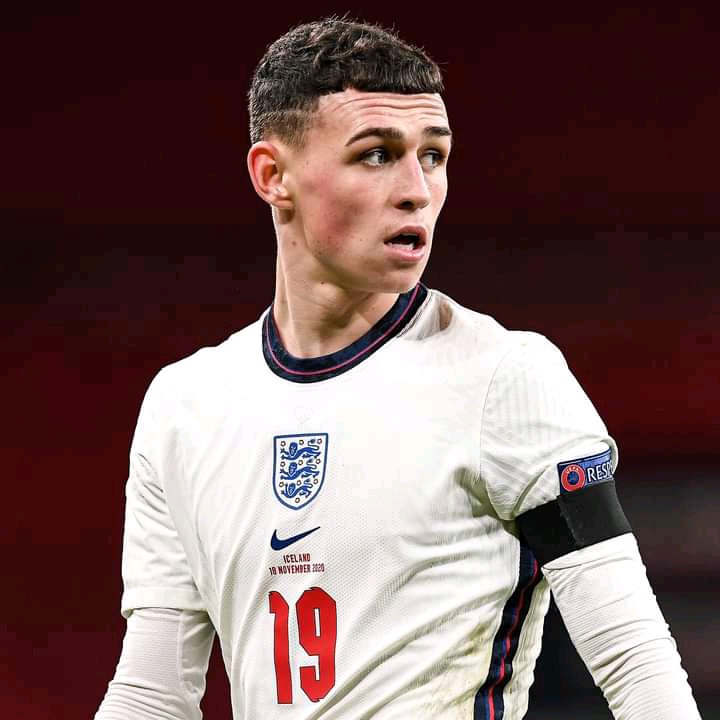 Player of the season contender is at his peak in football, he is the engine behind Man City's success. The epl champions elect are taking another step towards an unprecedented quadrangle and Gundogan is the force behind the move. Ilkay will represent Germany on the upcoming Euro 2021 tournament. What a player he is! A player to watch.

After a horrific spell at Old Trafford and sitting on the bench for most of the games, Jesse Lingard was loaned by manchester united to westham where he has regained his old self. With his ever increasing playing time, it is almost a sure thing that he will do even better. He was recalled back to english national team following his current resurgence. Should he make to the final list of players, Lingard is and will be a Joy to watch. 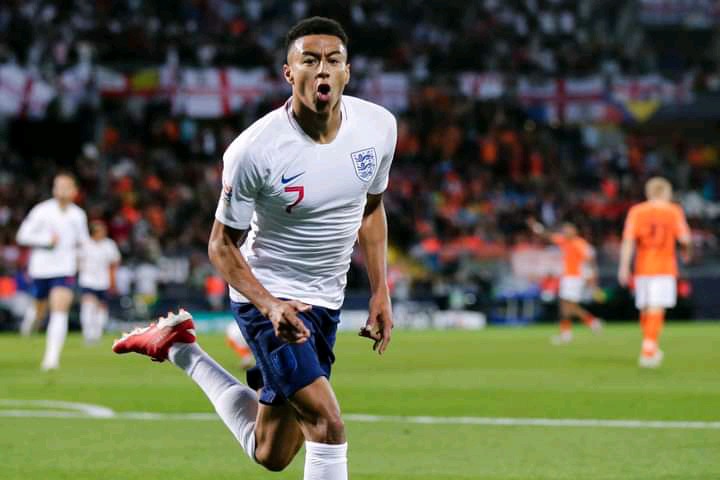 The world cup winner is known by his electric speed and amazing drippling skills. He ripped off Bayern's defence during their champions league encounter scoring two goals in the first leg. He helped the french side PSG to reach semi finals of UEFA champions league for the second time in a row. It is almost impossible to leave Kylian out of the team unless when he is injured and he is one of young prospects to look up to in Euro 2021 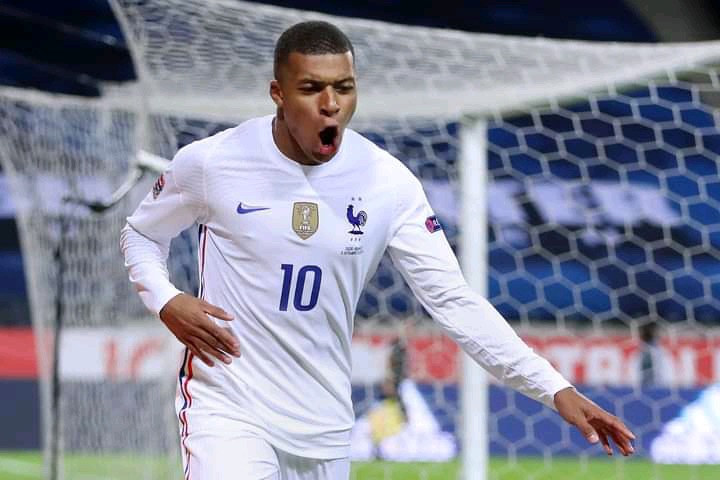 The norwegian wonder kid is a Target of top teams Europe in the summer transfer window. The likes of Manchester United, Real Madrid, Manchester City are looking to bolster their striking force by adding Haaland. Not until he met man city, Erling was on a goal scoring spree in Champions League. Also in Bundesliga he has really established his stature as a reliable striker. Should Norway qualify to Euro 2021 Erling will undoubtedly be leading the team in their quest to win the tournament. 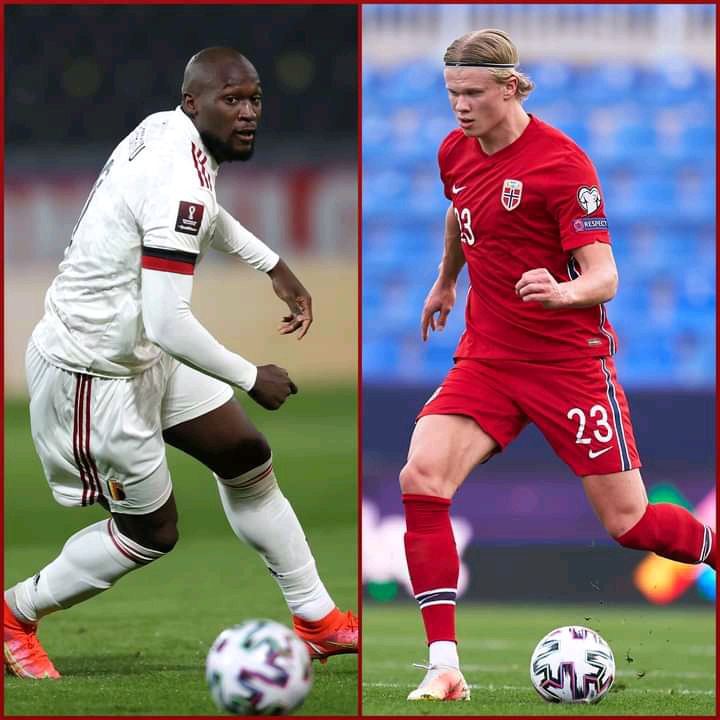