By Kihereko (self meida writer) | 1 months

Ali was sacked on Tuesday morning following a string of poor performances that leave the 2008 champions in quagmire.Immediate former Mathare United head coach Salim Ali claims that he was informed of his dismissal through a phone call from club chairman Bob Munro on Monday.Ali was relieved of his duties on Monday with the Slum Boys rock bottom in the FKF Premier League log. 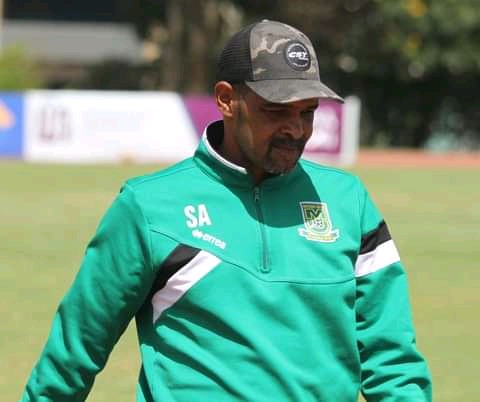 Ali further revealed the financial struggles the team has been going through and attributed it to the poor run in the league. He also claimed that players have been shunning Mathare due to salary issues for teams like Kariobangi Sharks.Frank Ouna has since been appointed as his replacement and the former Wazito FC coach will be at the dugout on Wednesday when his team takes on KCB in a rescheduled league match 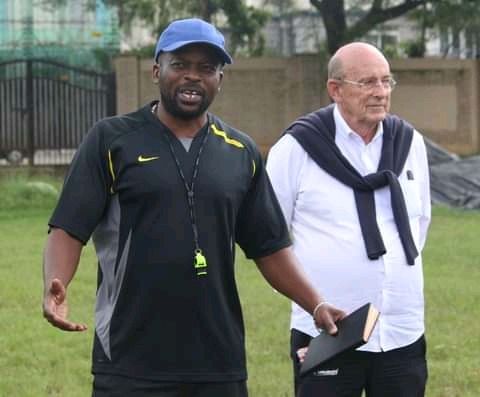 Mathare is currently at the basement of the FKF Premier League with seven points after 14 rounds of league matches. The team has registered just a single win all season. They have drawn four games and lost nine of them. They have scored ten goals and let in 22, only Western Stima (28) has shipped in more goals than the Slum Boys. 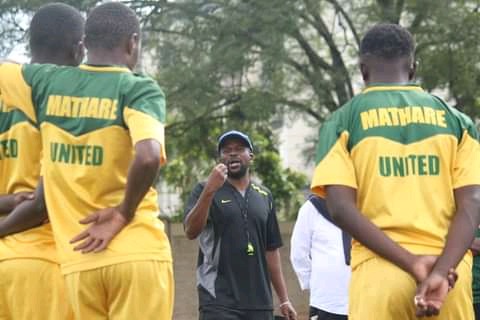 What You May Not Know About The Collapsed Kangemi Flyover That Has left Many Injured.