7 Players With The Most Goals For Man United In The 21st Century. 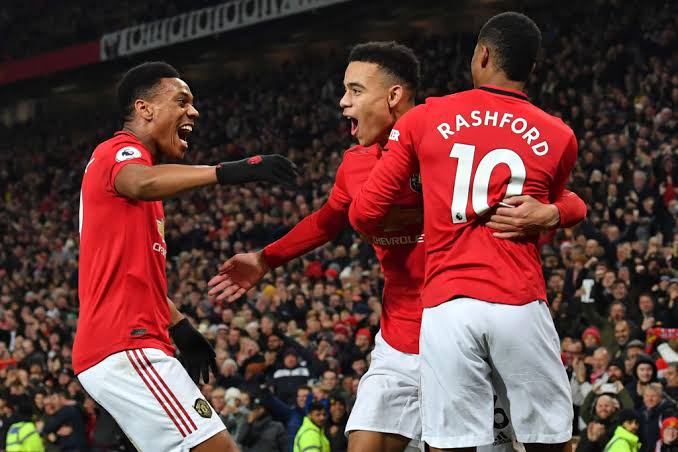 Man United is one of the most prestigious clubs in English football. It has also been the home to numerous phenomenal players over the years. Players such as Erick Cantona, Ruud Van Nistelrooy, David Beckham, Ryan Gigs, Paul Scholes, and George Best are some of the greats to have graced the magnificent Old Trafford. Man United is currently celebrating the return of their homemade sensation, Christiano Ronaldo. Over the years Man United has produced some lethal finishers. Here are 7 players who have scored the most goals for Manchester United in the 21st century. 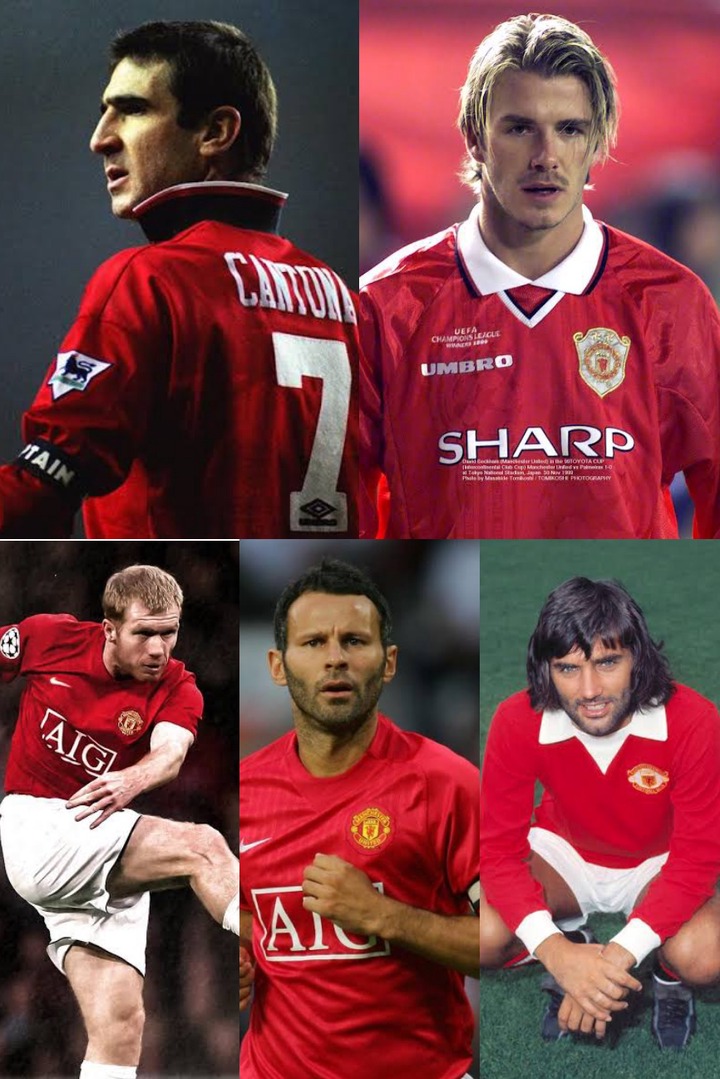 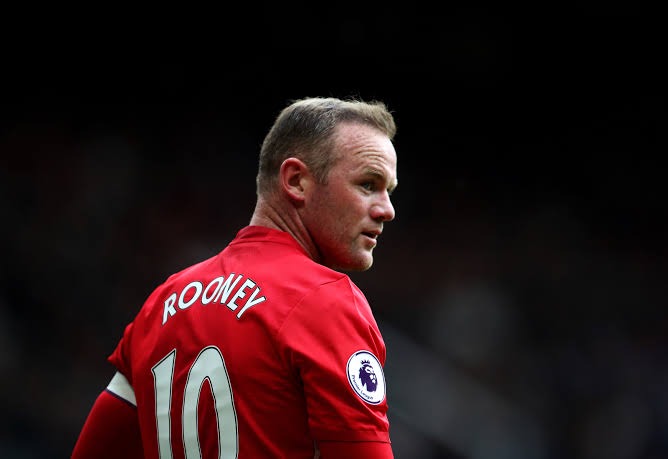 Wayne Rooney is a football legend at Old Trafford. Since his arrival from Everton in the summer of 2009, Rooney proved to the fans why Sir Alex Ferguson has so much faith in him. Wayne Rooney spent his career playing as a forward and at times playing at various midfield roles. Wayne Rooney is the current top scorer for the red devils. Rooney has an astounding 253 goals out of the 559 games he played for Man U. He's also the current holder of the most assists of a player at a single club in the EPL. 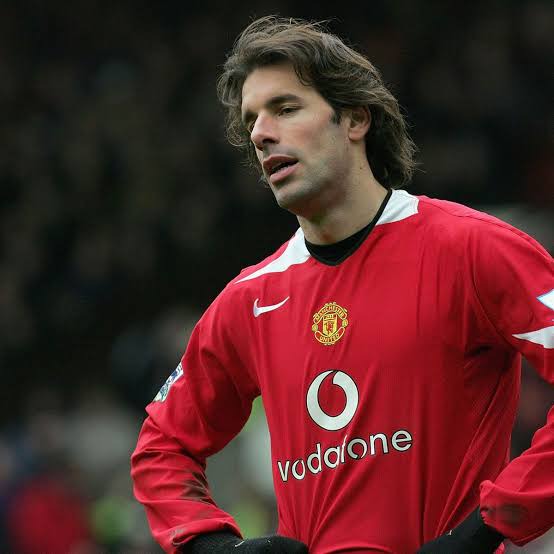 The Dutch was and is still very loved and honored by the Manchester United Fans. Van Nistelrooy is deemed one of the best strikers of his generation. He topped the UEFA Champions League scoring charts in three separate seasons. He was signed by Manchester United for a record fee of 19million Euros. During his tenure with the red devils, he managed to score 150 goals in 292 games. Though he fell out of favor with the United fans, he still remains one of the most prolific strikers the red devils ever had. 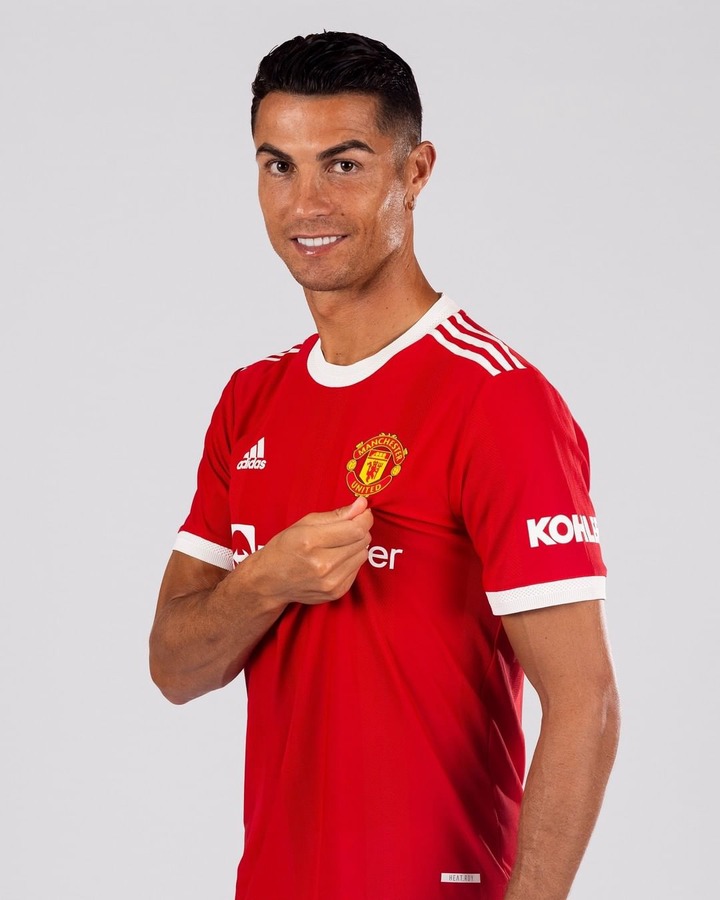 Christiano Ronaldo arrived at Old Trafford from Sporting Lisbon after he impressed Sir Alex Ferguson. From there on he just established legendary status with the club. Ronaldo won his first balloon d'Or with the club after having quite a stellar season(08/09) where he also won his first UCL. Since then Christiano has been a goal-scoring machine. He just recently became the all-time time top scorer in men's international football with 111 goals. Before leaving Manchester United to Real Madrid back in 2009, Ronaldo had scored 118 goals in 292 games. In the summer of 2021, Christiano Ronaldo marked his return to Old Trafford where he's set to pick up from where he left. 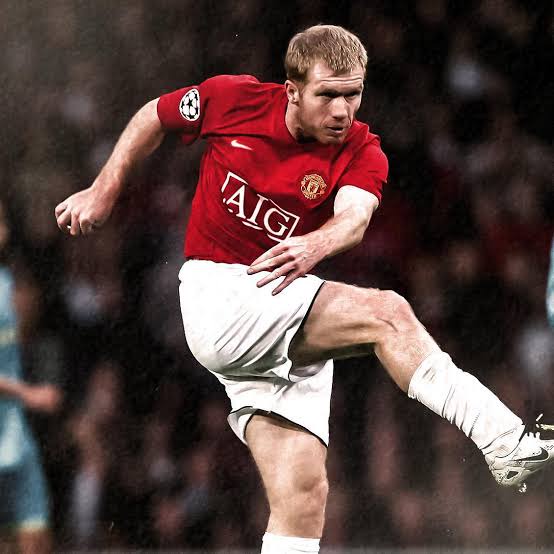 Paul Scholes has never played for any club other than Man United. The United fanatics love and adore their legend. Scholes is one of the few one-club men in the history of the sport. Under Sir Alex's tutorage, Paul Scholes became one of the best midfielders of his generation. Paul Scholes has the third number of appearances as a United player. Scholes is also remembered for coming out of retirement and aiding the red devils into lifting their 13th premier league title. Paul Scholes retired having scored 102 goals in the unbelievable 503 games he played for Manchester United. 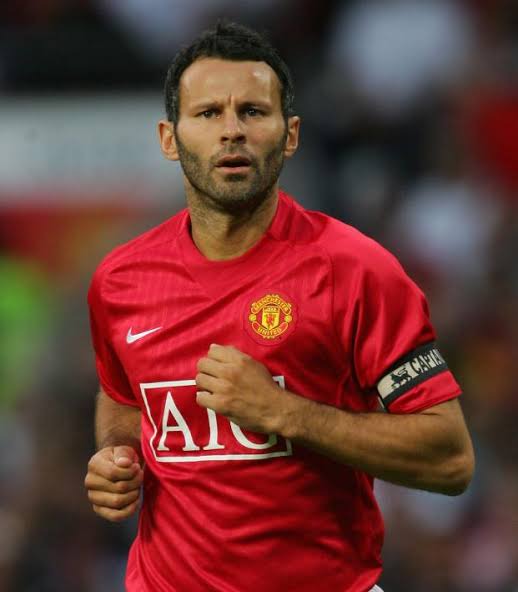 Ryan Giggs is a phenom at Old Trafford. Giggs played all his professional carrier at Man United and also acted as a temporary manager after the sacking of David Moyes back in 2014. ( Moyes currently manages Westham United). Ryan began his career with Man City before joining Man United in 1987. Ryan Giggs spent a remarkable 23 years with the red devils. Giggs is one of the most decorated players in the history of the game. He won everything there is to win with Manchester United. Giggs's contribution to the game completely astounded his opponents. Giggs retired having scored 89 goals in 586 matches. 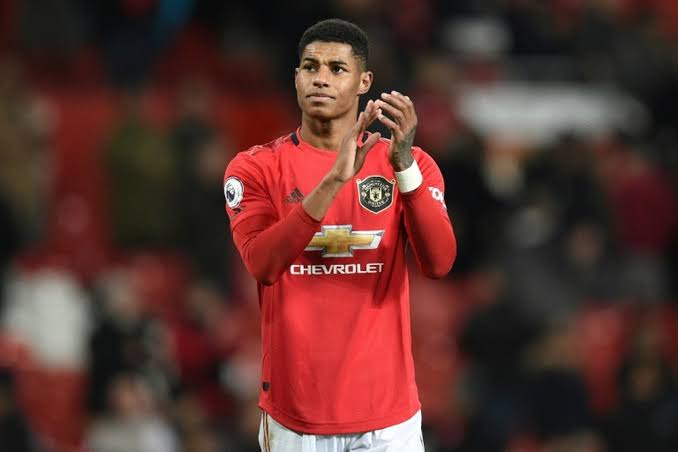 Marcus Rashford is one of the products of Man United academy. So far he has shown quite a great promise for the club. His contribution has been felt both on and off the field. Rashford even received recognition from the former president of the USA, Barrack Obama. He's only 23 yrs old and will be turning 24 years old on October 31, 2021. With the arrival of Christiano Ronaldo, Marcus is set to learn quite a handful from the 5-time Balon d'Or winner. Rashford has netted the ball 88 times out of the 271 games he's played for the red devils. 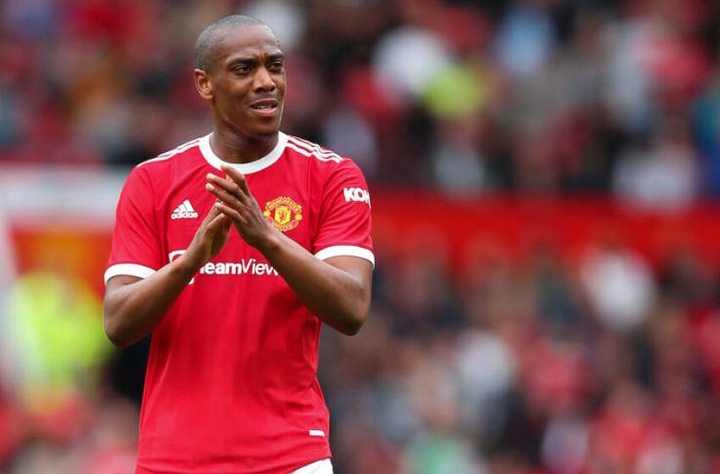 Anthony Martial was bought from Monaco for an initial fee of 36million euros which gradually grows over time. Martial hasn't yet delivered quite to the Manchester United expectations. Martial has scored 78 goals within 261 matches with Manchester United. Anthony Martial in and out of form has made him lack the consistency required by a striker. The Man United fanatics are hoping that his period under Ronaldo's tutorage might end up transforming him into a world-class striker.

Do you think Ronaldo is going to break Wayne Rooney's goal-scoring tally? Who else do you think deserves to be on this list? Leave a comment on all your possible opinions. Remember to come back for more interesting articles.