“I Lose Sleep Thinking About Our Game Against Chelsea,” Real Madrid Star Admits

By HelenMalkia (self meida writer) | 2 days 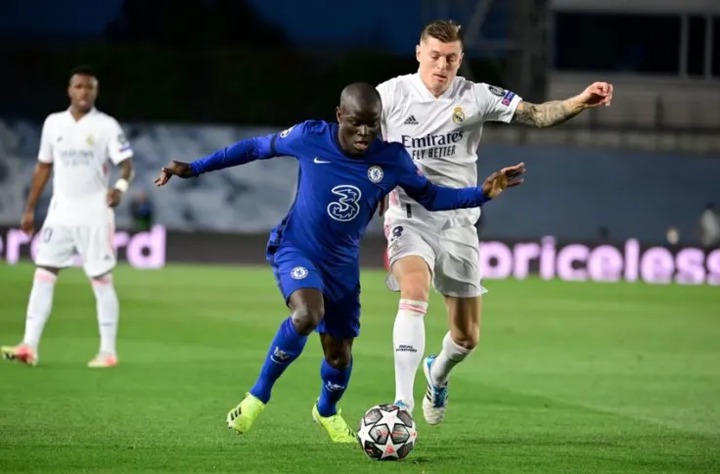 Chelsea will be up against Real Madrid in the second leg of the Champions League semifinal clash at Stamford Bridge on Wednesday, May 5th. The first round ended in a 1-1 draw courtesy of first-half strikes from Christian Pulisic for the Blues and Karim Benzema for the Los Blancos.

While speaking in a press conference, Real Madrid midfielder Toni Kroos has revealed that he has lost sleep thinking about the match against West London based club. The German international admitted Chelsea outdid them with their pace and defending in the Madrid capital a week ago. 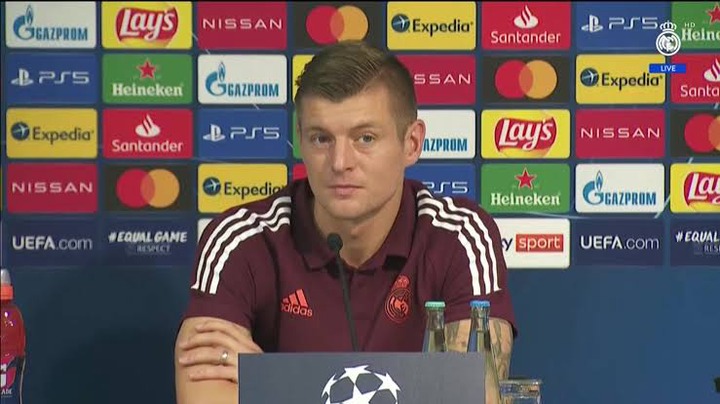 “In my 15 years playing football, I never lost sleep. They showed in Madrid that they play as a team. They have a German coach so that doesn't surprise me. They defend well and have pace up front, those are their strengths,” he said as quoted by Nizaar Kinsella, a Goal correspondent. 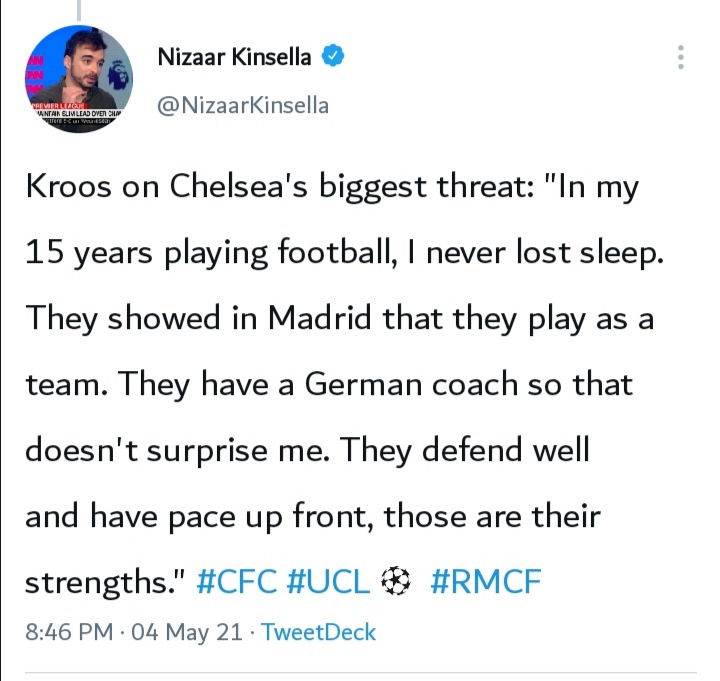 He further said that the Spanish giants didn't press well in the first 25 minutes of the game but later managed the game with a good possession that helped protect them from Chelsea's attack.

A winner from the duel will meet Manchester City in the UEFA Champions League final after they edged out Paris Saint Germain in a 4-1 goal aggregate at the Etihad Stadium yesterday.