Top Strikers That Failed At Chelsea

Romelu Lukaku might be a new signing and striker thriving at Chelsea with three goals in three games but not every top striker had the same luck as they flopped and failed.Top of the list is Spain international Fernando Torres who failed terribly after joining from arch rivals Liverpool.Current striker Timo Werner is another flop who was world class back in the day at RB Leipzig but not the same can be said today.His dip in form forced the blues to sign Lukaku from Inter Milan. 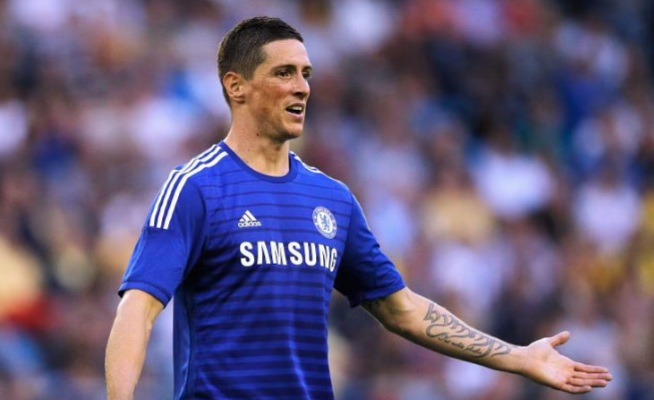 Number three was Spain forward Alvaro Morata who was not different from Werner as he failed in his first season which led to him being sold.Argentina's Gonzalo Higuain came from Juventus as one of the best strikers in the world but barely made an impact at the London club.Last but least was Cameroon international Samuel Etoo whose stay at the club was short lived because he was old and most importantly he did not deliver.