Man United fans call for Zidane, plus the latest on Fernandes and Ole receives an injury setback.

By Soccer_exposé (self media writer) | 14 days ago

If you're looking for the latest news from Manchester United, you've come to the right place. 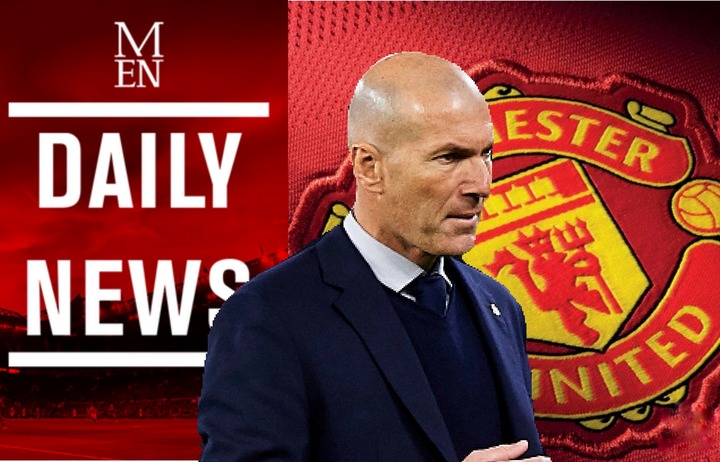 Even though Martial's goal was insufficient to secure the victory, it was worth a point. For Martial's fans, the goal may have been a step back in the right direction, but according to recent reports from United, that may not be the case. It has been revealed that Martial was injured, which means he will be out for some time. This could be a major setback for Ole as he prepares for the toughest stretch of the season, with games against Tottenham and Liverpool scheduled for this month. 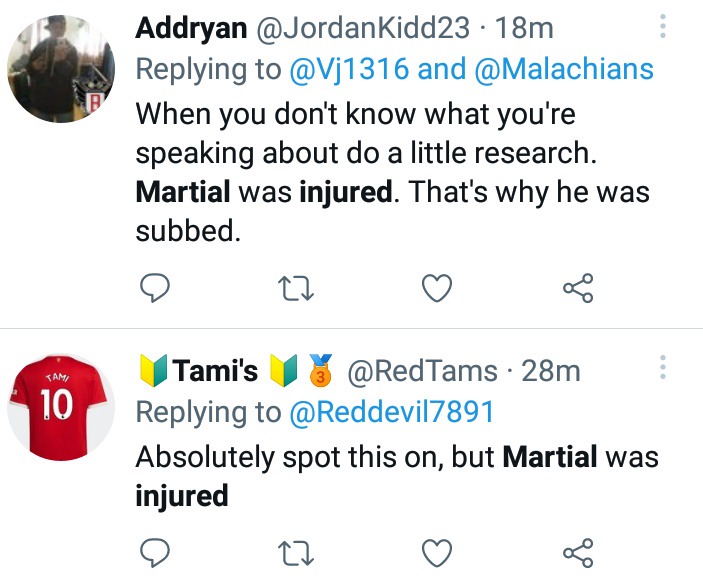 Much has been said about Manchester United's 1-1 draw with Everton, but hearing Bruno Fernandes candidly admit the disappointments they have caused their fans is eye-opening to Manchester United's ambitions for silverware this season. Here is a portion of what Bruno said in the post-match interview. "These last two games at home were not good enough in the Premier League.

"If we want silverware at the end of the season, we have to do much better." 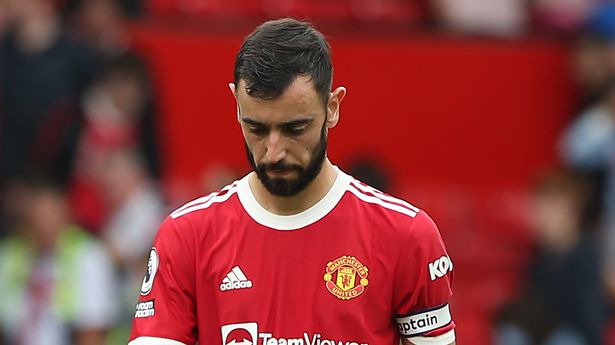