Here are some Manchester United reports that you may have missed: 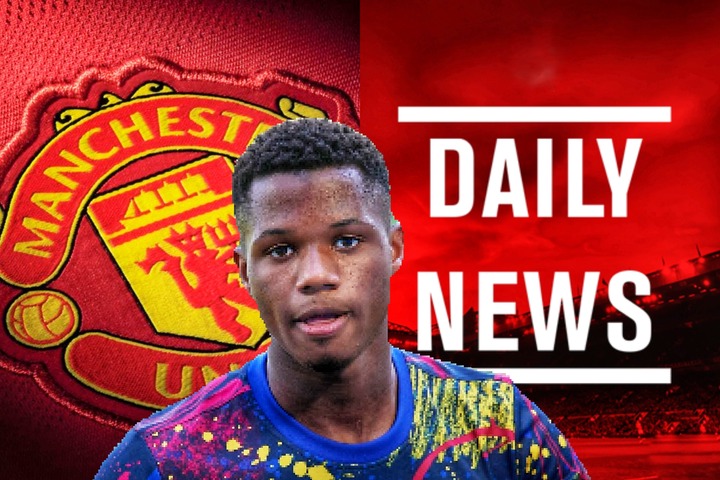 Manchester United were linked with a move for Barcelona's new number ten, Ansu Fati, despite no official bid being made. This occurred during their negotiations with Jorge Mendes for a Christiano Ronaldo deal, during which Mendes offered Ansu Fati to Manchester United. According to the latest reports, Manchester United is still open to the idea of signing Fati in the coming days, but a pursuit for him, while not impossible, appears to be more difficult given that Barcelona may consider him their main man after Messi's departure. 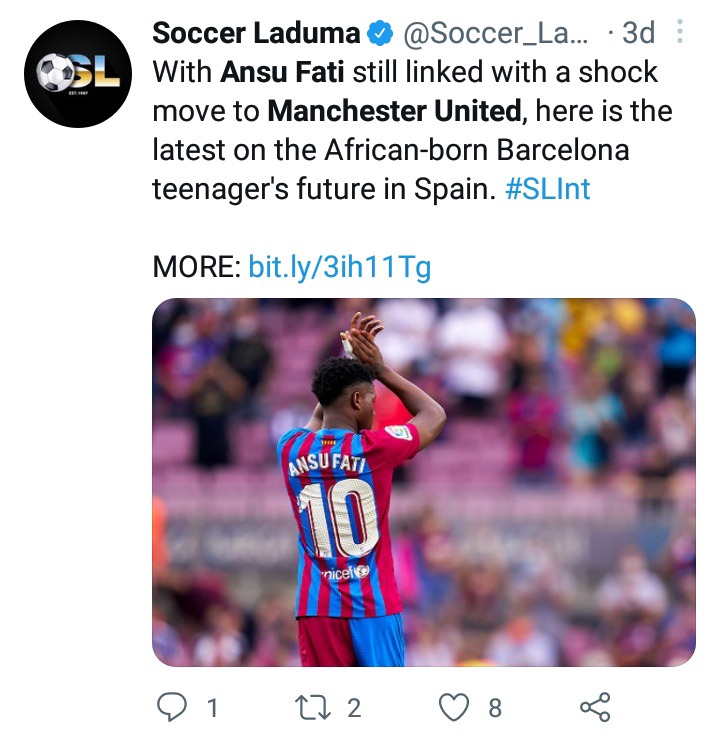 Paul Pogba's Manchester United future has been uncertain for a long time. He is currently in the final year of his Manchester United contract, and with the fact that he will be able to sign a pre-contract agreement with any club of his choice in January, Manchester United have finally made the bold move of saying they will only entertain contract talks with Paul Pogba until December 26th. This means that if no agreement is reached by December 26th, Pogba will be on his way out of United. 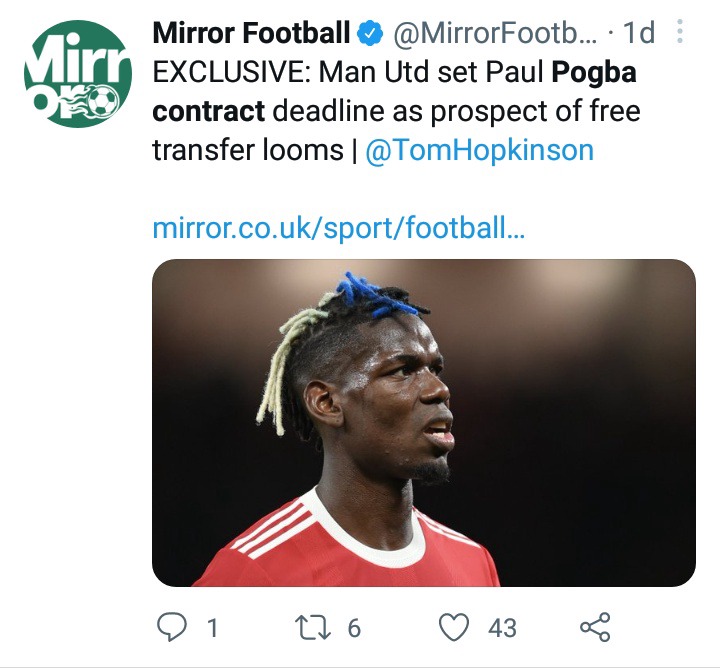 If Manchester United does not sack Ole after his latest poor run as a United coach, the next five games following the international break will undoubtedly determine his future. After the international break, United will face Leicester at their King Power Stadium, followed by Atalanta in a Champions League home game four days later.After Atalanta, they host Liverpool and then Tottenham before flying to Italy to face Atalanta in the Champions League. A win in all these games will surely prove that Ole is the right man for the job, but a poor run in these games will undoubtedly demonstrate that Man United require a winning coach, given the availability of coaches such as Zidane and Conte. 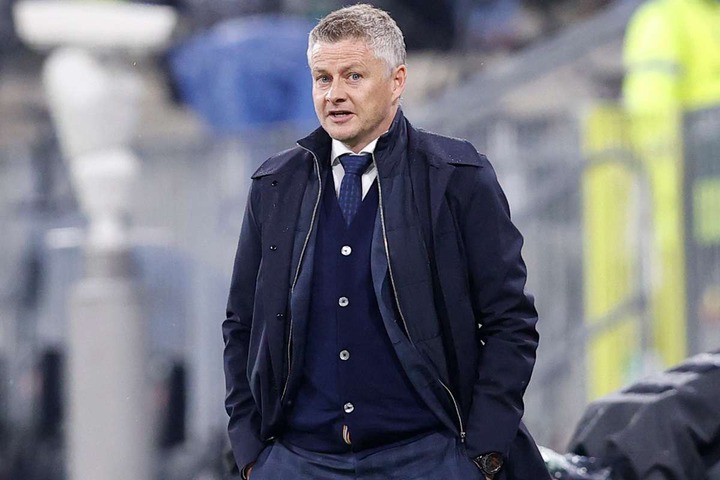