By Danco_Effects (self media writer) | 8 months ago

The most anticipated match was that of Mighty Manchester as they played Atlanta in Group F last first leg game of group stages. Is it the rise of Manchester united? this is what fans are asking after a comeback on Wednesday night at Old Trafford stadium after they thrashed Atlanta 3-2 despite the visitors having the lead in early first half. 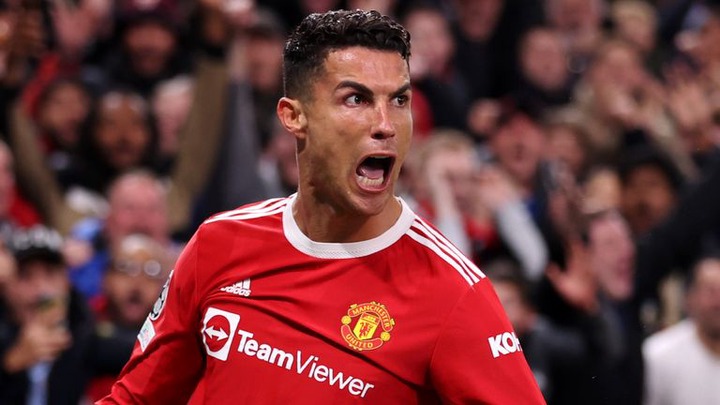 Many have criticized coach Ole Gunnar Solskjaer after a run of defeat and draws in September and October games, fans were chanting and posting on socials #OleOut but this game has redeemed the coach as well shown why the management still believes in him. Now all eyes are on his performance this weekends results as they welcome Liverpool on Sunday 24th 18:30 EAT.

Other match of Group F that were played was: Yong boys 1-4 Villareal this leaves the standing table as Man utd 6 points, Atlanta 4 points, Villareal 4 points and Young boys 3 points.

Content created and supplied by: Danco_Effects (via Opera News )