Top Defender Has His Hopes Pinned On A Switch To Man United: The Gunners Will Be Disappointed

Will Lisandro Martinez's Ajax Exit this summer happen? Arsenal has made bid after bid for Ajax's player of the year but has been unable to match Ajax's asking price. Manchester United, on the other hand, are rumoured to be keeping an eye on Martinez's situation and attempting to steal Arsenal's deal for Martinez. 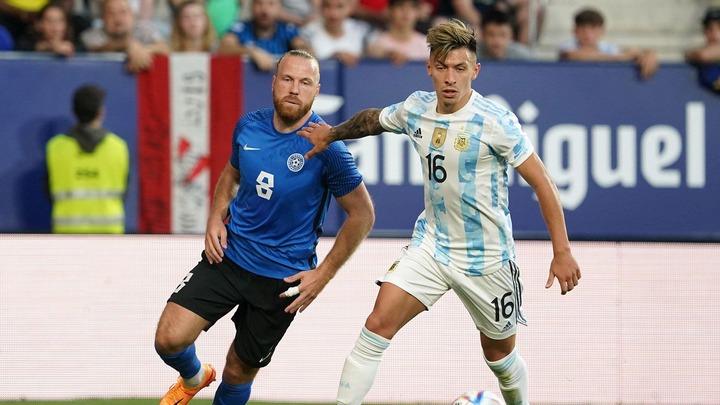 So, where would Martinez, aka The Butcher of Amsterdam, prefer to play between Manchester United and Arsenal?

Van Der Kraan, a Dutch journalist, believes the 24-year-old would prefer a move to Old Trafford if forced to choose between the two Premier League clubs. 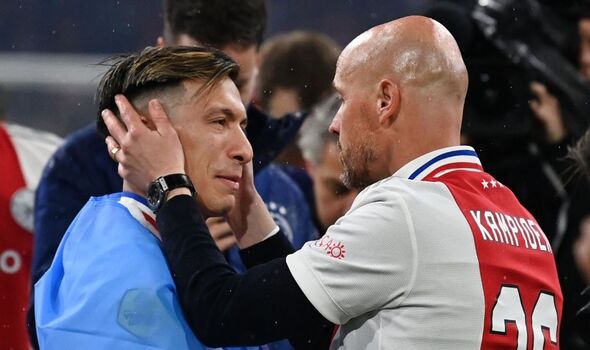 "Lisandro Martinez is very high on Erik ten Hag’s wishlist," said Van Der Kraan, as cited by Teamtalk. "So I expect big developments in the next 24 or 48 hours.

"Martinez will also have his hopes pinned on United, who are an absolute top club for him.

"Ajax will really cash out for Martinez and go to €45-50m, but that is the advantage if two clubs bid, as we saw with Lyon and Manchester United, then it suddenly goes higher." 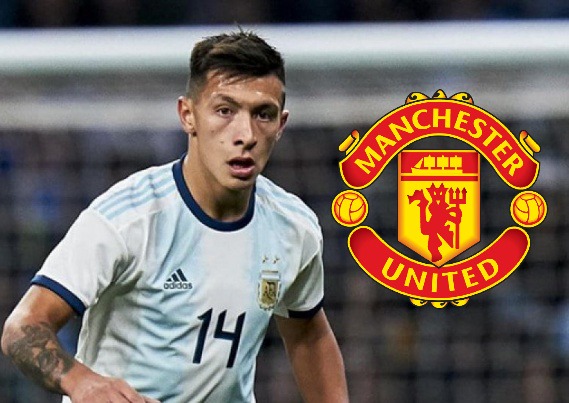 When comparing the defences of Arsenal and Manchester United, United require Martinez more than Arsenal due to their defensive woes last season. Martinez has the ability to come up big for Ten Hag; in 25 league appearances for Ajax, Martinez was instrumental in Ajax keeping 11 cleansheets. (Teamtalk)