Will Manchester United go three games unbeaten in a row? That is everyone's question in response to Carrick's extended stint as Manchester United's coach for this Thursday's match against Arsenal at Old Trafford. 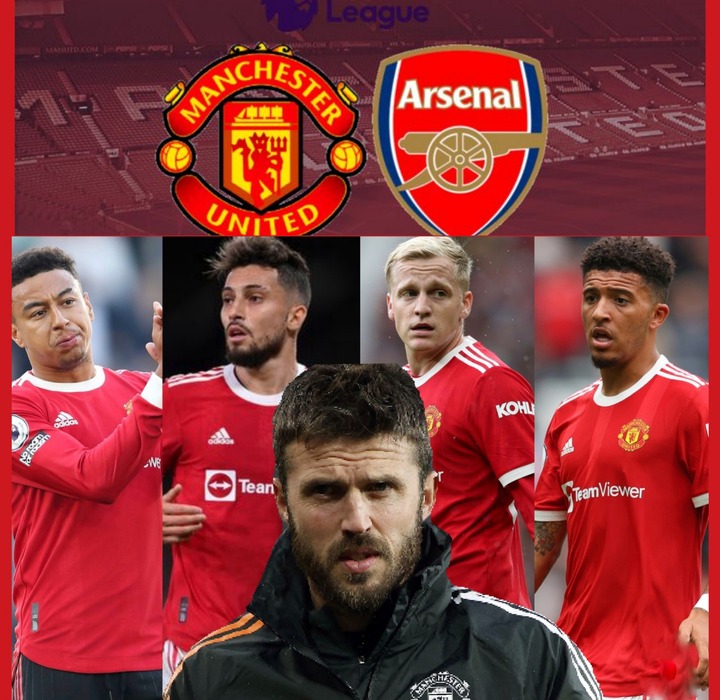 Carrick, like he did against Chelsea, must approach the Arsenal game tactically. Knowing that Arsenal is strong defensively but toothless up front and has favored a 4-4-2 formation in recent weeks, Carrick needs his team to go into full attack mode against Arsenal.

In full attack mode, Carrick may opt for the 4-3-3 formation, which could see Maguire return from suspension and Ronaldo start after coming off the bench against Chelsea. Apart from Maguire and Ronaldo, Van de Beek and Greenwood could also start, which means Rashford and Bruno Fernandes could start on the bench and be introduced as second-half substitutes, as they were against Villarreal. With the finer details of the formation and players set to feature already mentioned, here is how Carrick's starting eleven could look against Arsenal. 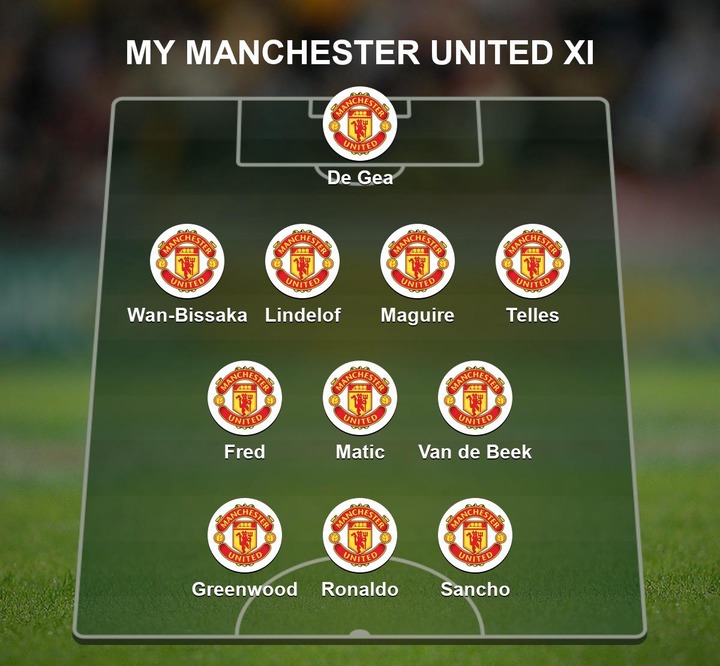 Could the above lineup result in Arteta's first loss to Manchester United as Arsenal manager? In his three meetings with Manchester United, Arteta has won twice and drawn once. Please leave your thoughts in the section below.

Meet The Man With The Most Flexible Body In The World.

3 Main Pests Which Can Cause Serious Damage To Cabbage Crop And Their Suitable Control Methods.

MCA Aspirant in Embu Makes His Own Helicopter for Campaign

Things that you need to know about electric vehicles

The best used Subaru models to buy and those not to.

Photos of Extremists Who Took Beauty to Another Level