By Philip Ochieng (self media writer) | 8 months ago

Roger Hunt, a Liverpool legend and former England international, has died at the age of 83, according to the club. 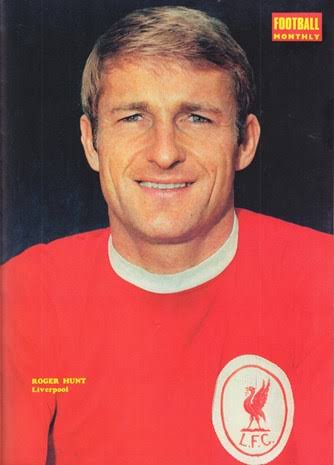 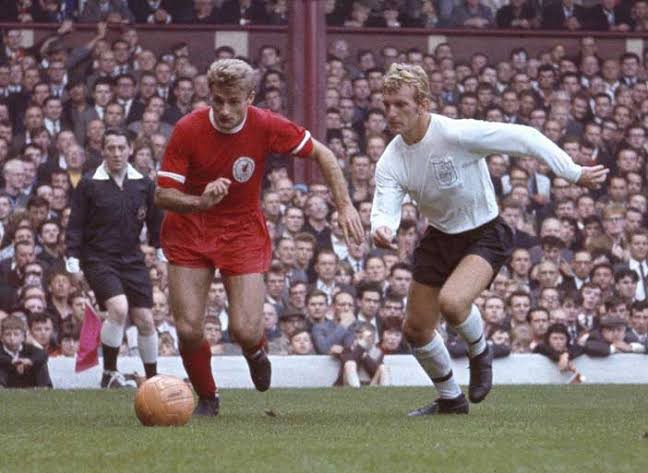 Hunt played with Liverpool for 11 years, scoring 285 goals in 492 games and winning the league title twice as well as the FA Cup.

His 286 goals were a club record for 23 years, only being surpassed by Ian Rush, and he is still Liverpool's second best scorer.

Hunt developed a lethal partnership with Ian St.John under Bill Shankly, leading the Reds to the second division title in 1962, followed by a pair of top-flight titles in 1964 and 1966. 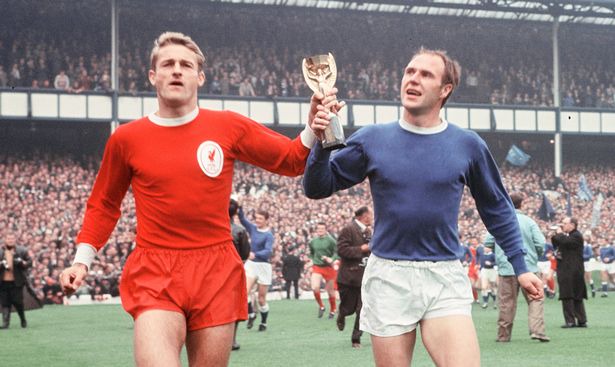 Hunt's biggest achievement on the international stage came in the summer of that year, when he played every game as England won the Jules Rimet Trophy.

Hunt began the tournament with Jimmy Greaves, who died earlier this month, before being replaced by Sir Geoff Hurst, who was injured.

He scored three times throughout the tournament, once in a 2-0 win over Mexico and twice in a 3-0 win over France for the Three Lions.

In August of 1964, the prolific striker scored the first goal ever aired on BBC's Match of the Day, a magnificent volley during a 3-2 win over Arsenal.

"The thoughts of everyone at Liverpool FC are with Roger's family and friends at this sad and difficult time," the club stated in a statement on its official website.

Jamie Carragher shared the following on social media: "Sir Roger Hunt, rest in peace. One of our club's all-time leading goal scorers. Sir Roger, together with the other 1960s Legends, helped to shape the club into what it is today." 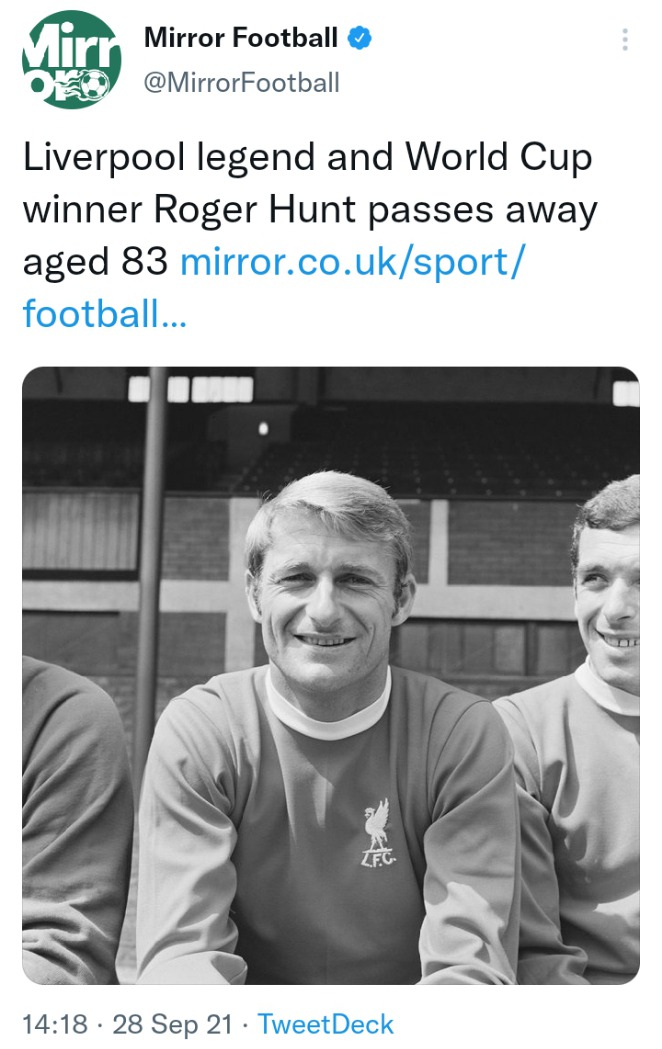 9 Signs A Girl Is Testing You Over Text