By SportsNewToday | self meida writer
Published 27 days ago - 7 views 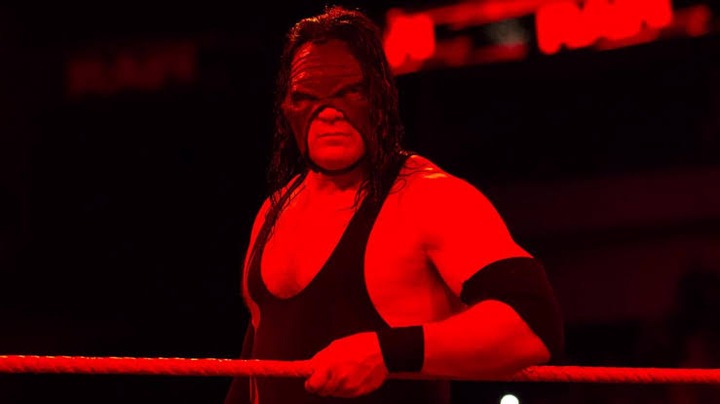 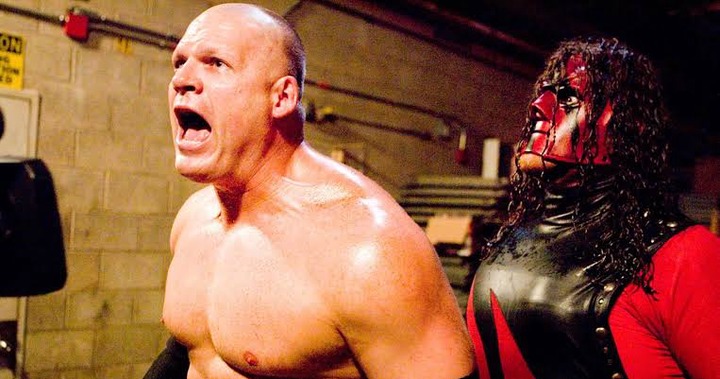 Some of the names Kane used in the ring were, Fake Diesel, Isaac Yankem DDS, Dr. Isaac and Christmas Creature. Kane became the mayor of Tennessee where he won the Republican primary election for the mayoral seat if the Knox County, Tennessee in 2018. 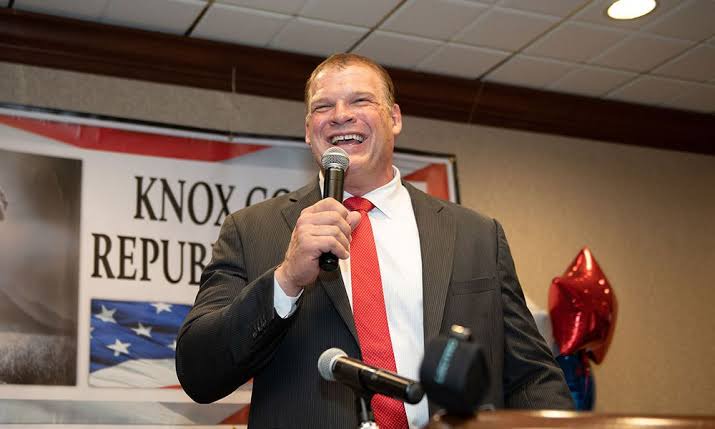 Kane was also a former three time world champion having won 19 championships in the biggest wrestling promotion on the planet. Kane has been in wrestling for 23 years. He is a parent to two children. During his wrestling career, Kane has made several appearances in movies including the lead role in See No Evil.

Content created and supplied by: SportsNewToday (via Opera News )

Christmas Creature Isaac Yankem DDS Kane Ray Candy Spain
Opera News is a free to use platform and the views and opinions expressed herein are solely those of the author and do not represent, reflect or express the views of Opera News. Any/all written content and images displayed are provided by the blogger/author, appear herein as submitted by the blogger/author and are unedited by Opera News. Opera News does not consent to nor does it condone the posting of any content that violates the rights (including the copyrights) of any third party, nor content that may malign, inter alia, any religion, ethnic group, organization, gender, company, or individual. Opera News furthermore does not condone the use of our platform for the purposes encouraging/endorsing hate speech, violation of human rights and/or utterances of a defamatory nature. If the content contained herein violates any of your rights, including those of copyright, and/or violates any the above mentioned factors, you are requested to immediately notify us using via the following email address operanews-external(at)opera.com and/or report the article using the available reporting functionality built into our Platform 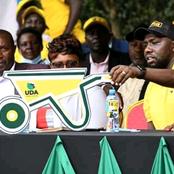 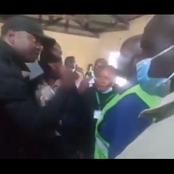 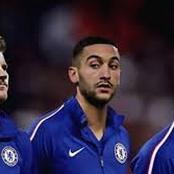 From Female To Male "Transgender Celebrities Who Were Female" 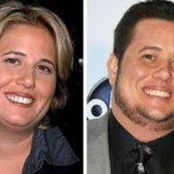 Tallying of Votes and Announcing Results Should Take a maximum of 2 Hours, IEBC Told 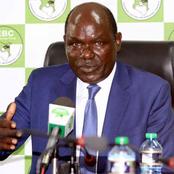 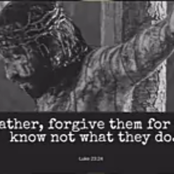 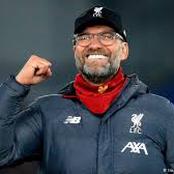 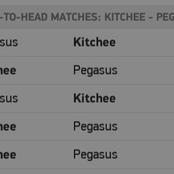 Thursday Super Selection and Prediction to Win you Over 13 K 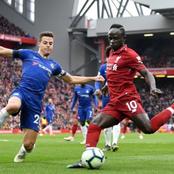 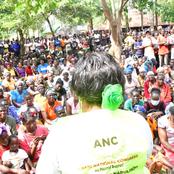