By Soshimkalee (self media writer) | 10 months ago

Premier league friendly matches are all set for next week. 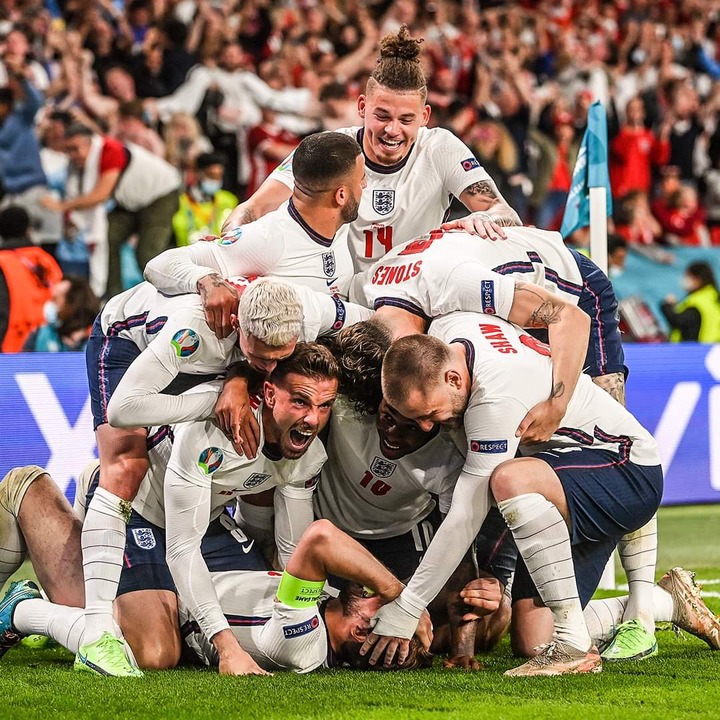 Wembley was alive, it felt like a new era.

Manchester United has increased their offers to sign. Raphael Varane and Eduardo Camavinga.

Denmark captain Simon Kjaer: I have an empty feeling in my body as we have missed the finals.

Arsene Wenger says about penalty award to England he says, "No penalty, I don't understand why VAR has asked the referee to look at it" 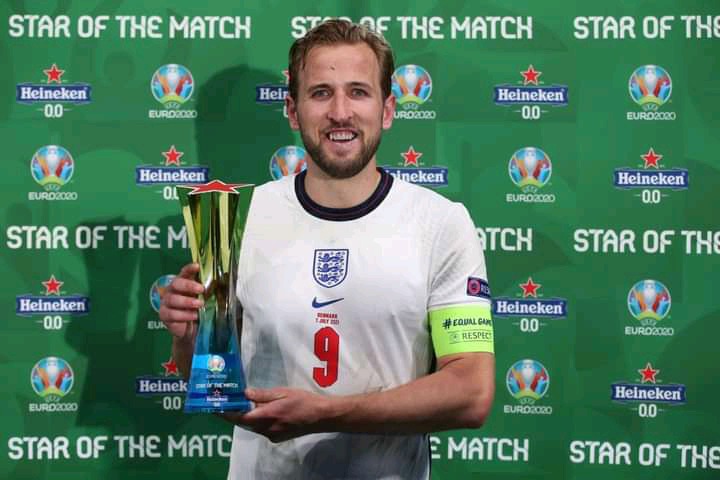 Official : Harry Kane named the star of the match.

Hudson Odoi fined for overspeeding, following the reports, he was driving at a speed of 90mph.

Got Mahia sponsor Betsafe has extended their sponsorship program for three years.

Christiano Ronaldo launched a new World Class Hotel in New York City on 7/7 as it was a magical date for CR7.

Leaked Arsenal kit will be officially released and launched on July 13.

Arsenal defender has been ruled out of the Olympic games in Tokyo after suffering a knee injury. 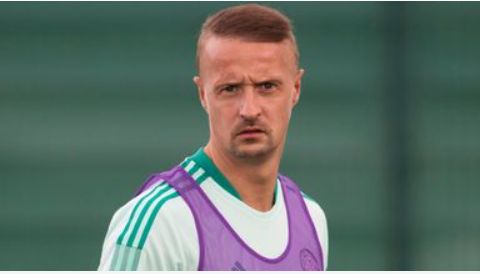 Scotland police are investigating claims that Celtic striker Leigh Griffiths sent inappropriate messages to a girl under the age of 16.

Content created and supplied by: Soshimkalee (via Opera News )