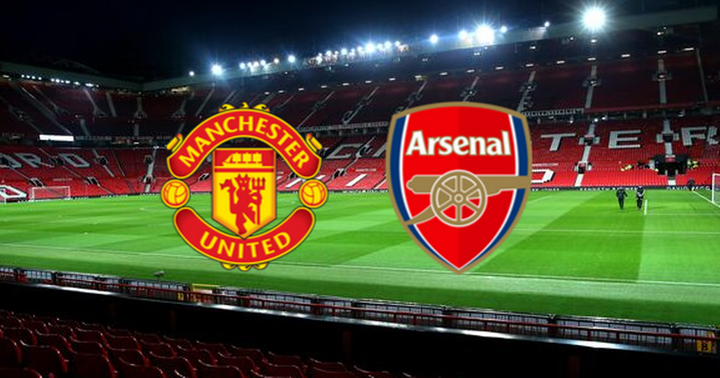 With Michael Carrick set to be in charge for the 3rd consecutive game, Manchester United take on old rivals Arsenal at Old Trafford tonight.15-20 years ago, matches between the Gunners and the Red Devils were highly anticipated and played a significant part in the title race. This, however, has changed over the years. Currently, United are 10th on the premier league table whereas Arsenal are 5th. 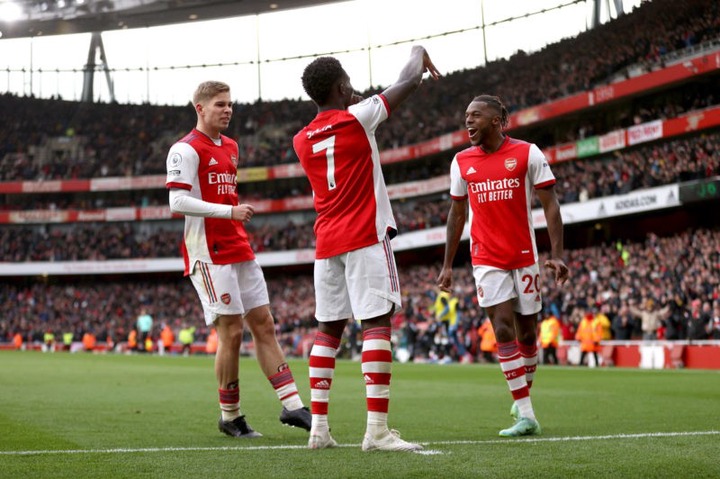 In their last premier league games, Arsenal comfortably defeated a struggling Newcastle side 2-0 whereas United may have been contented with a 1-1 draw against table leaders Chelsea at Stamford Bridge given their current situation. Historically, Old Trafford has not been kind to the Gunners as they have not won 2 consecutive games there since 1979.

So without much ado, here are the confirmed starting lineups for United Vs Arsenal clash. 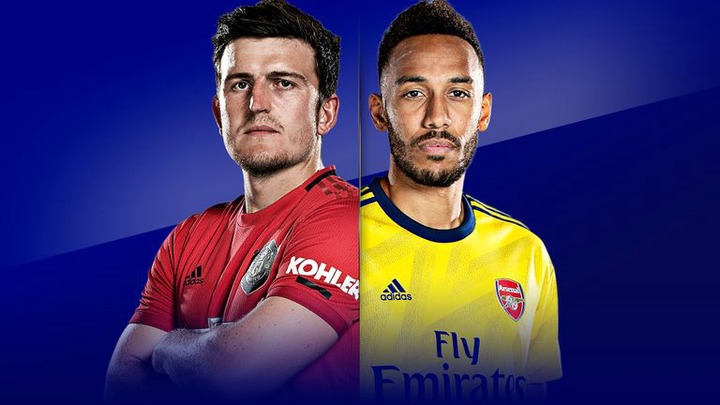 Key Stats Between The Two Sides

i) United have not won against Arsenal in their last premier league meetings.

ii) The Gunners have kept a clean sheet in their last 3 encounters with United. They have never kept 4 consecutive clean sheets against the Red Devils.

iii) The last meeting between the two sides ended 2-0 in favor of Arsenal at the Emirates. 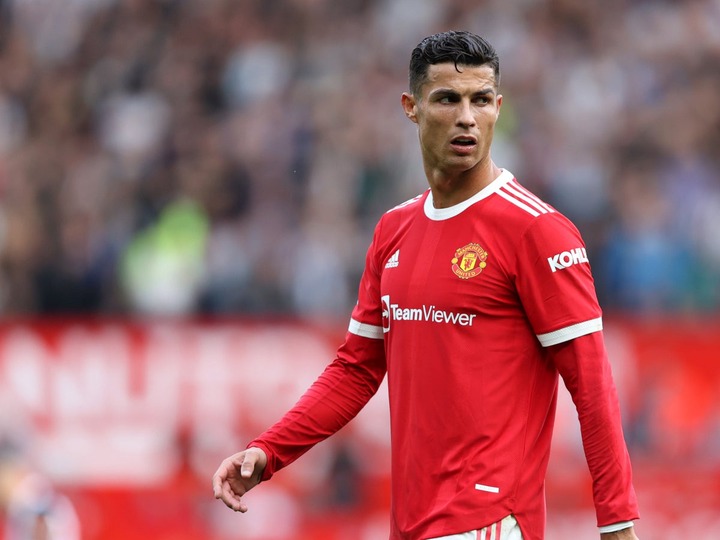 United Vs Arsenal matches are highly anticipated. My match prediction is 1-1. What is yours? Leave it in the comments section below.Do not forget to share these confirmed line ups immediately after reading them.

How to spice up and make your home workouts more fun