By Prrrr (self media writer) | 1 month ago

Xavi Simons joins PSV Eindhoven. Deal valid until 2027 with a surprising move by PSV and agents - new contract was almost agreed with Paris Saint-Germain with loan move, then it collapsed. Verbal agreement broken and PSG decided to let him leave on a free. https://t.co/tLaawIOcjt 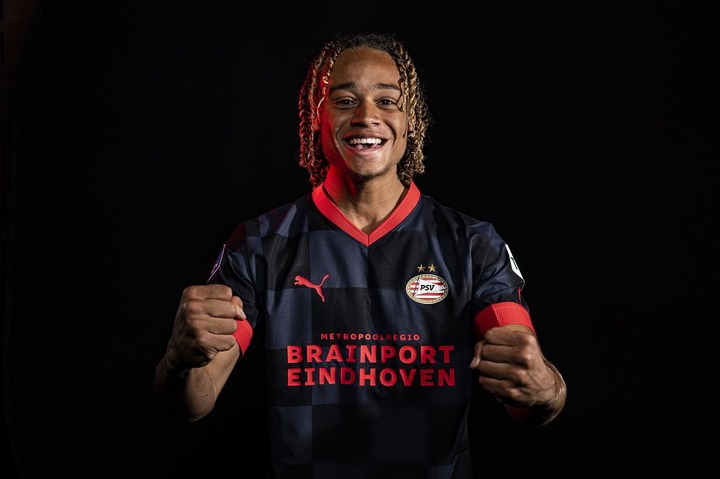 Kalidou Koulibaly, another name in the list for Chelsea as they keep searching for two centre backs. He’s out of contract with Napoli in 2023. Been told there are conversations also on Koulibaly alongside de Ligt, Aké, Koundé. 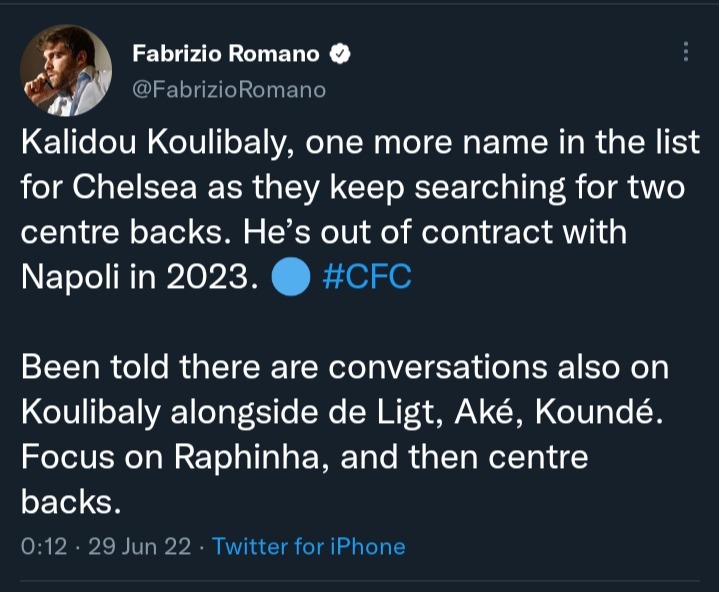 Chelsea have already sent an official proposal to Raphinha and his agent Deco to discuss personal terms as Boehly wants to be fast to avoid problems. Work in progress. https://t.co/Evjc5UvWSO 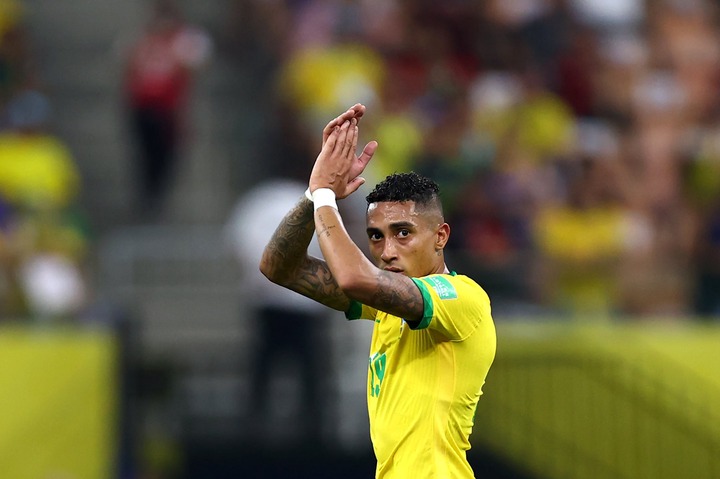 Man United fans awakened by a bombshell shocker as club is set to announce duo signing of de Jong and Malacia who are in advanced talks. Malacia has same agents as Frenkie de Jong. The bids for both players have been accepted. 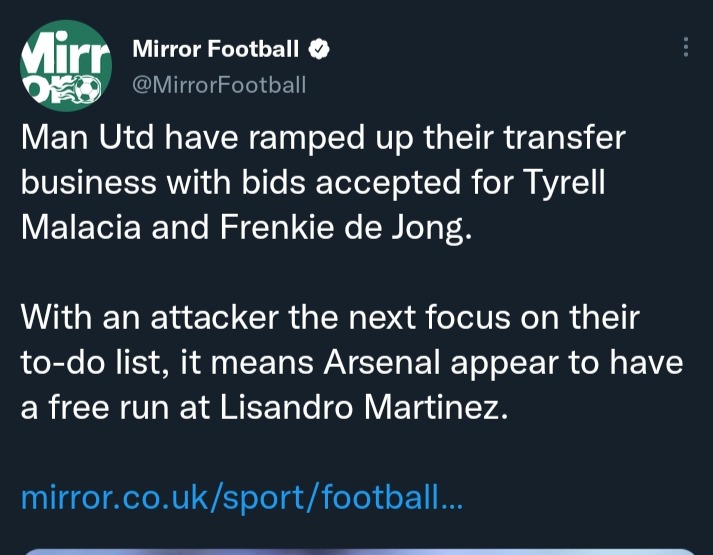 Man United will not pay the €80m fee demanded by Ajax for Antony. The player's agent has met with reps of Man Utd and both parties want the move to happen. ETH wants Antony as his first choice right winger. https://t.co/XBEEyWmicl 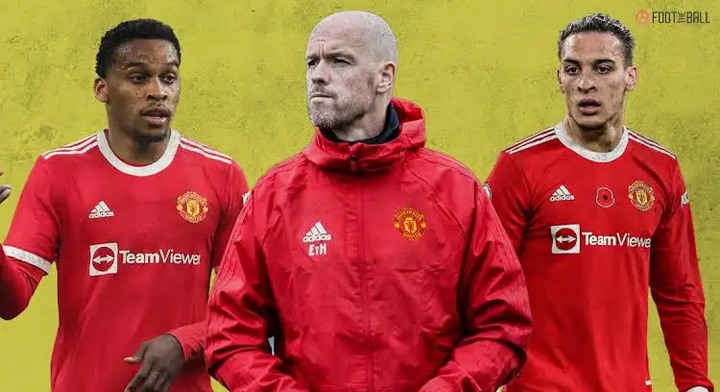