By Newsfortheworld (self meida writer) | 18 days

Manchester United and football fans across the world are happy after the club announced its withdrawal from the European Super League. 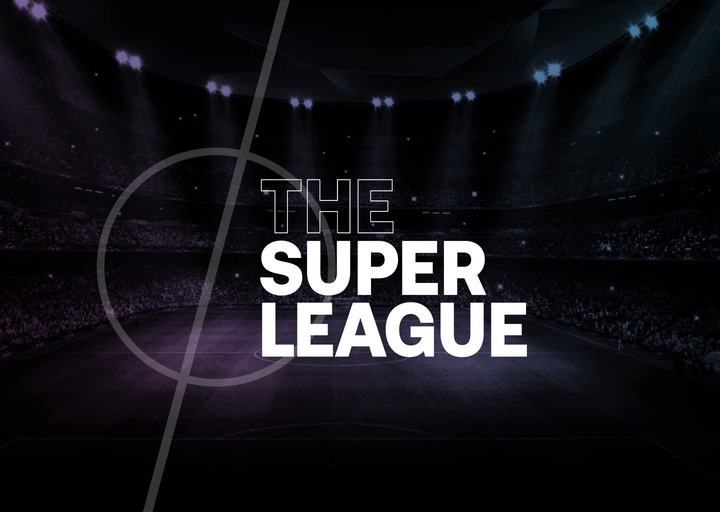 Taking to its social media platform of Twitter, Manchester United released a statement on its withdrawal.

“We will not be participating in the European Super League.” Manchester United. 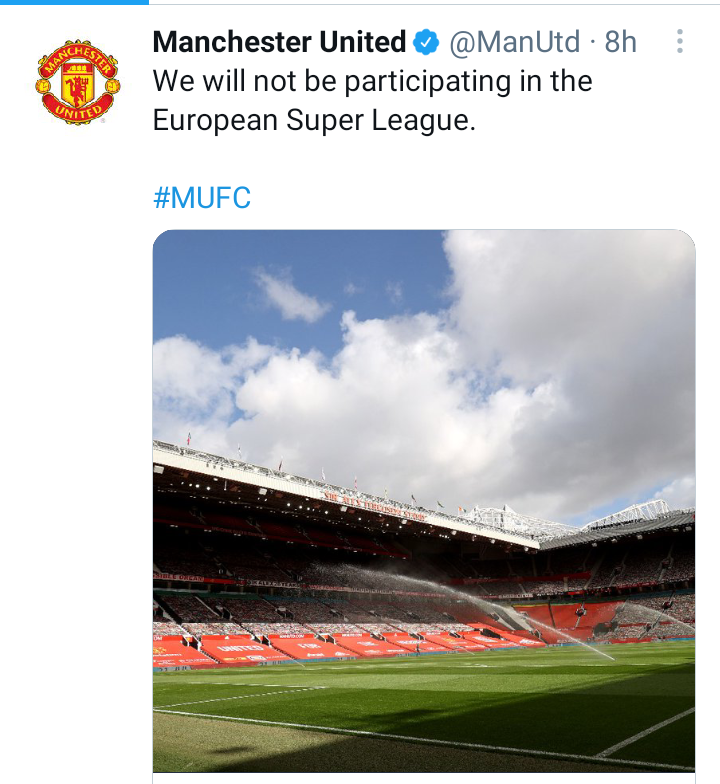 “We have listened to the reactions from our fans, UK government and other stakeholders. We remain committed to working with others across the football community...” Read part of the United's statement.

Either, the club announced that its Chief Executive Vice Chair, Ed Woodward will resign at the end of 2021. 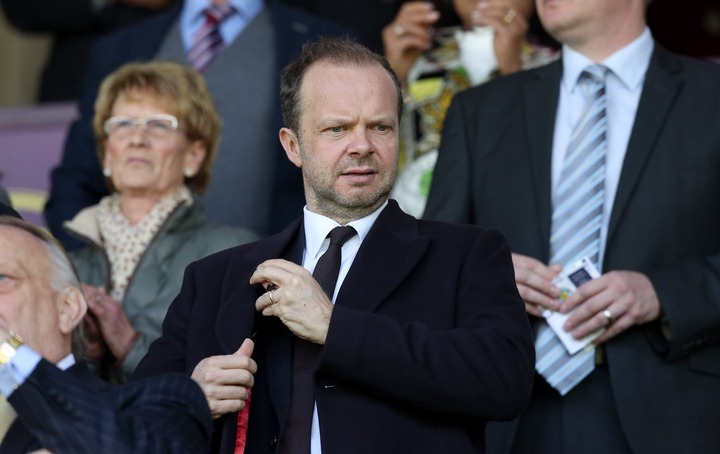 Woodward had joined Manchester United in the year 2006 and he has served the post for 16 years.

Reacting to his resignation, Woodward said: “I am extremely proud to have served United and it has been an honour to work for the world’s greatest football club for the past 16 years..” 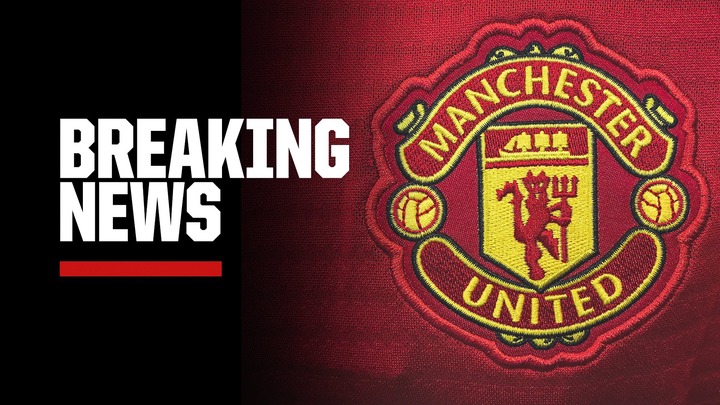 The resignation of Woodward will bring joy to United fans who in the past have always criticized his role at the team which many felt that he is the reason behind United's poor performance.

How do you welcome the news of United's withdrawal from the European Super League and the resignation of Woodward?

Ruto Speaks for the First Time After His Daughter's Engagement, Sends Sweet Message to all Mothers

Aaron Cheruiyot: Call Mama And Let Her Know That She Means The World

Facts About June Ruto, The Daughter Of DP William Ruto Who Got Engaged To A Nigerian Tycoon.

After Chelsea's Dramatic Comeback Against Man City, This Is Now The New Premier League Standings

Is Manchester United a Catholic or Protestant Club?

No Referendum, Kenyans Told as Sankok Alleges What Will Happen After The Senate Votes YES in The BBI