Could History Repeat Itself? See Why Lukaku's Return Means Chelsea Will Be EPL Title Champions.

Lukaku returned to Chelsea after 9 years with a different target. His main mission is to bring the premier league Cup to the bridge. Certainly, he begun pushing for his target after netting a goal and recording an amazing performance in his debut match against Arsenal.

But should Chelsea fans begin an early celebration after his comeback as history would predict?It is not the first time a player has left Chelsea and made a powerful comeback to win the Premier League title. 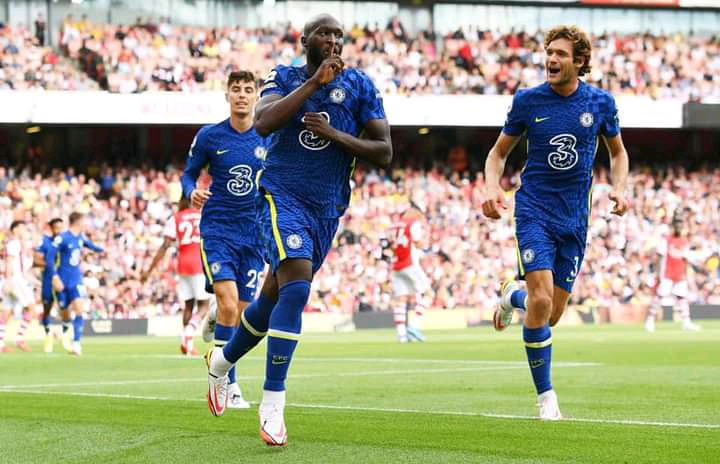 Ivorian and former Chelsea forward Didier Drogba left the club a season after winning the Champions League final against Bayern Munich ( remember that 2012 killer header and his final penalty kick?) 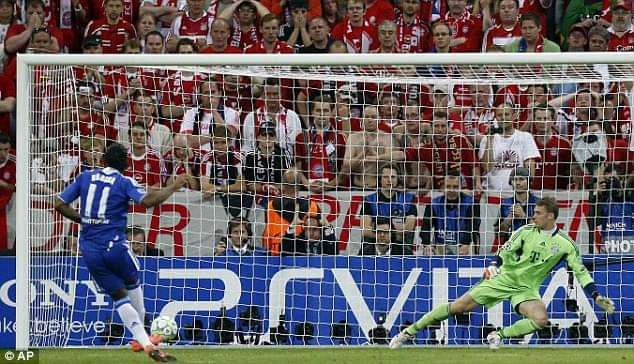 After spending several seasons at the Turkish league, legend Drogba came back with a lucky spirit. He made a return on 2014, Chelsea went ahead to win the Premier League title on 2015! 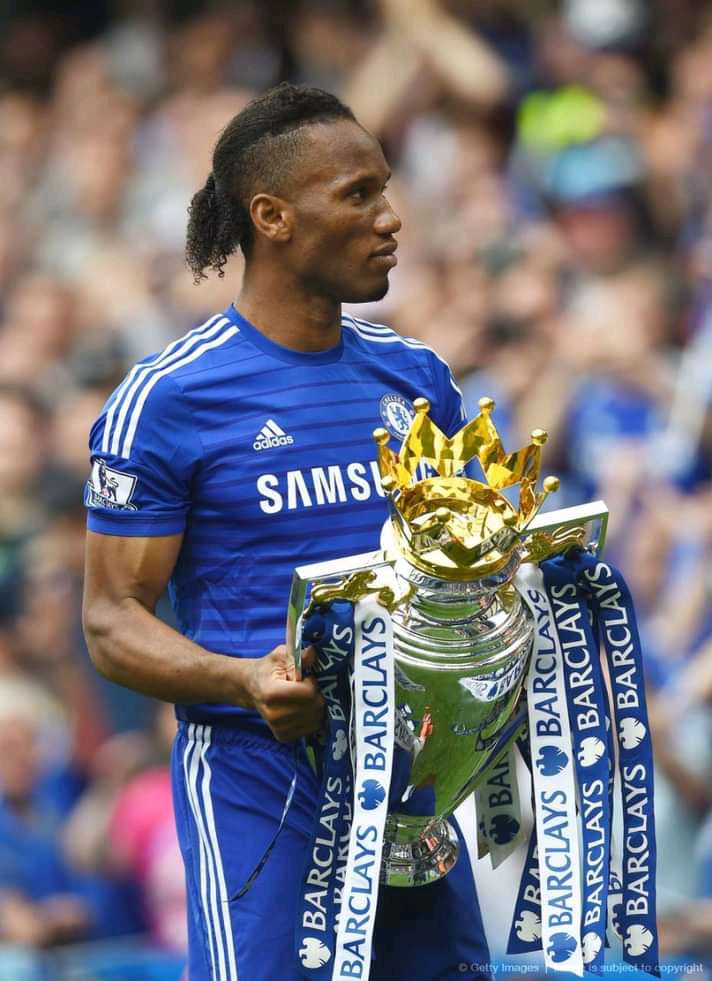 Additionally, David Luiz followed Drogba's footsteps. Luiz left Chelsea to join PSG after having a successful stay at the Bridge that made him one of the highly rated Centre backs the football game had then. 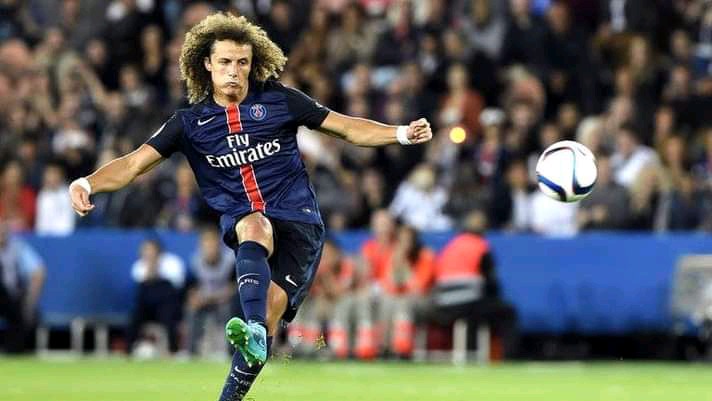 Interestingly, Luiz did not stay for long at France as he made a shocking comeback to the Bridge in 2016. As Drogba's case had it, Chelsea went ahead to win the Premier League in 2017! Isn't this a testimonial history? 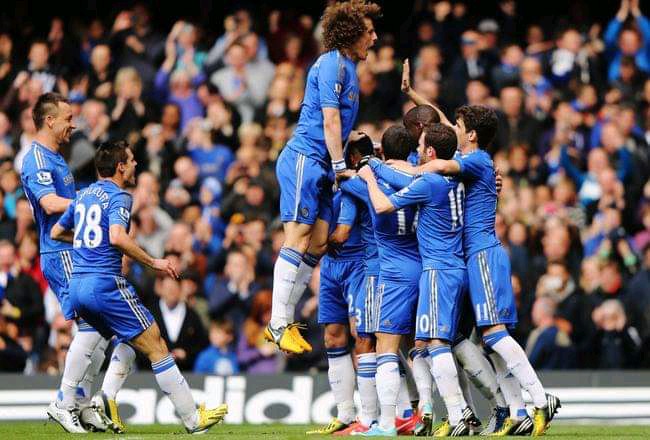 Lukaku left years ago, he is back stronger and more experienced. Could he bring good luck as Drogba and Luiz brought? You are highly welcomed to drop a comment as directed below. 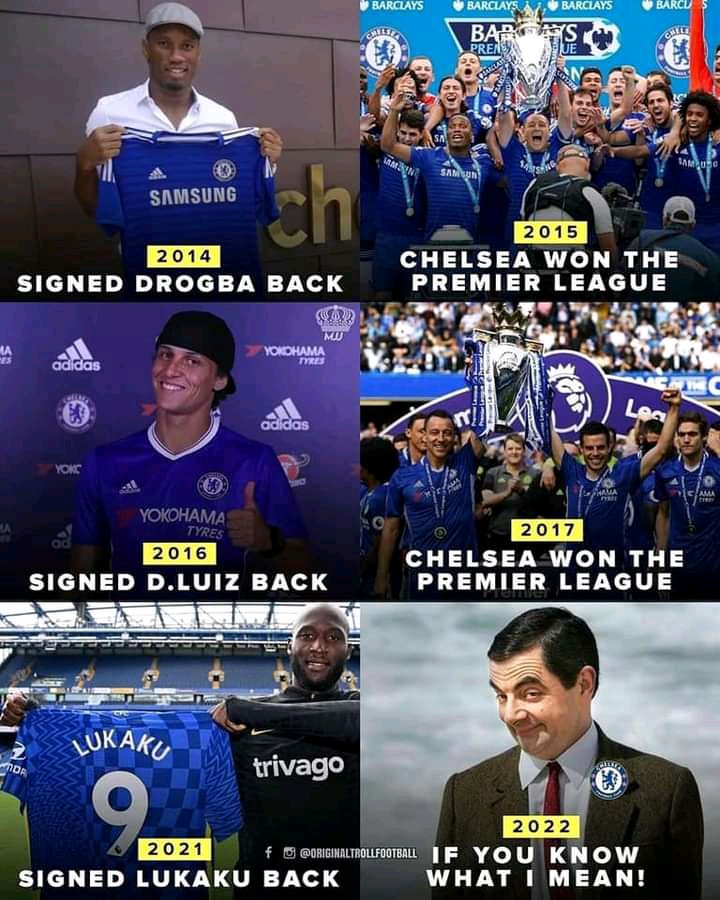