Reactions as Raila Makes a Comparison Between Him And His Brother, Reveals Oburu's Strongholds

By AyodiK (self media writer) | 5 days ago 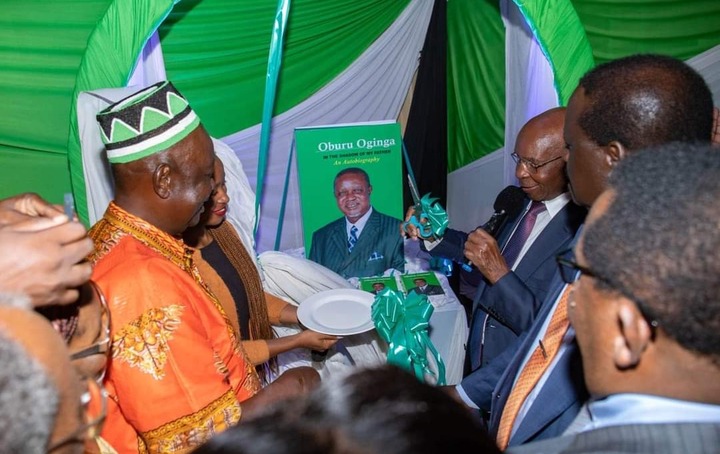 ODM leader Raila Odinga that has started a debate among Kenyans after He decided to have a comparison between Him and His elder brother Oburu Odinga, after they had a long day today in a Ceremony that was specially organized for Oburu.

In a message through Facebook, Raila says that Oburu claimed that He was an expert in the Field in matters of Handling the Triple Jump Sport, that involved Heights, and extra energy than any other type of game.

He also added that He was a good player in the Hop and step games, and Oburu finally admitted it in His writings that Raila is a good footballer for years and He will always choose it over any other sport.

Raila however claimed that He is very proud of His brother, and even joined Him in His book launch that had the Tittle ' In the shadow of my Father' that took place today.

The event which was conducted in a low key ceremony was attended by other High profile individuals including the Chairman of the Royal Media Services Dr Sk Macharia Siaya Senator Jammes Orengo among other leaders. 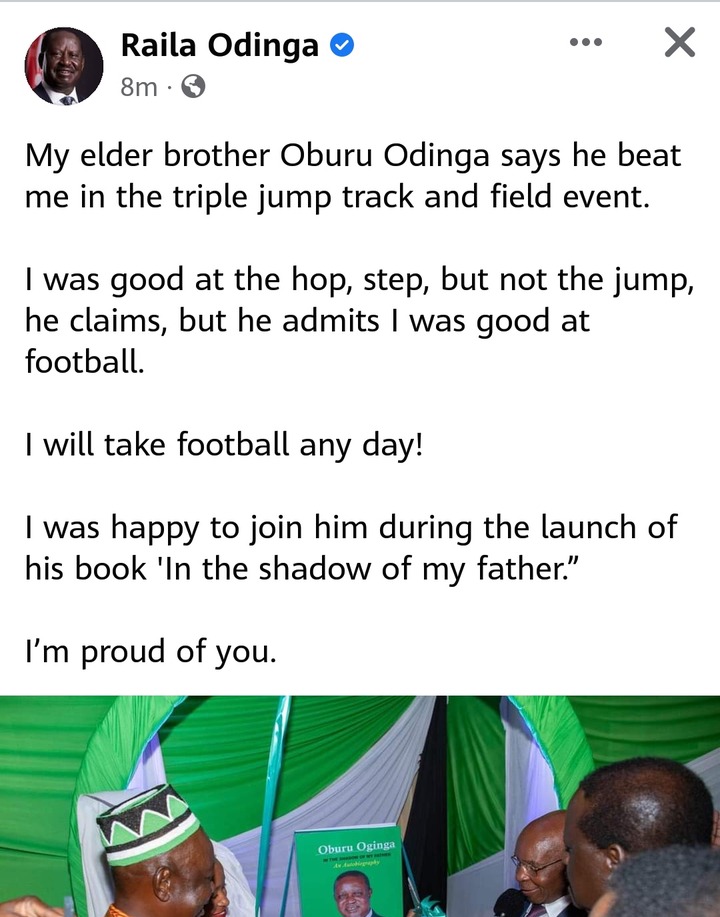 Oburu who has a very good bond with Raila and the Entire family decided to write the book in a reflection of their family, which has been undergoing different transformations since the demise of their Father Jaramogi Oginga Odinga.

Kenyans who replied to Raila's post congratulated the two for showing good examples in the family life and values, while others also asked them to come up with good policies and launch them with the same energy so that it can be of importance to Kenyans. 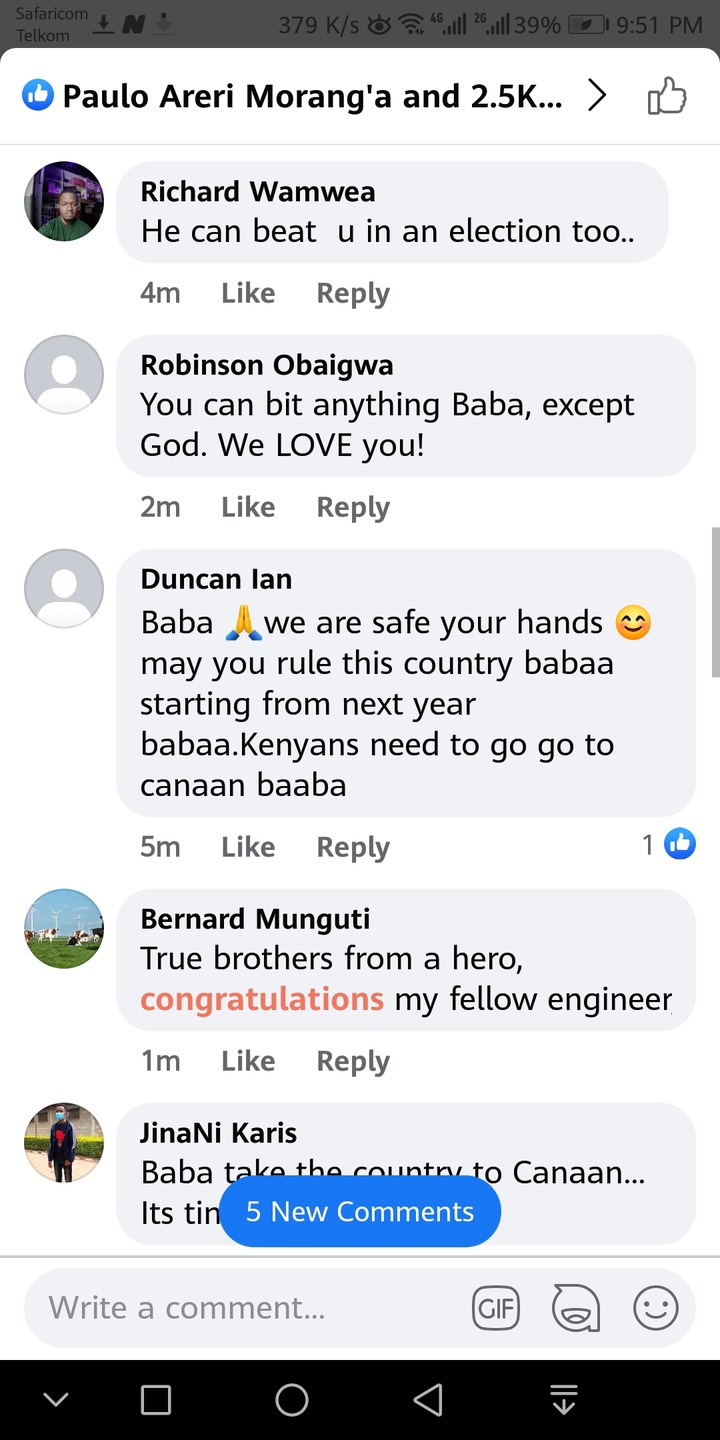 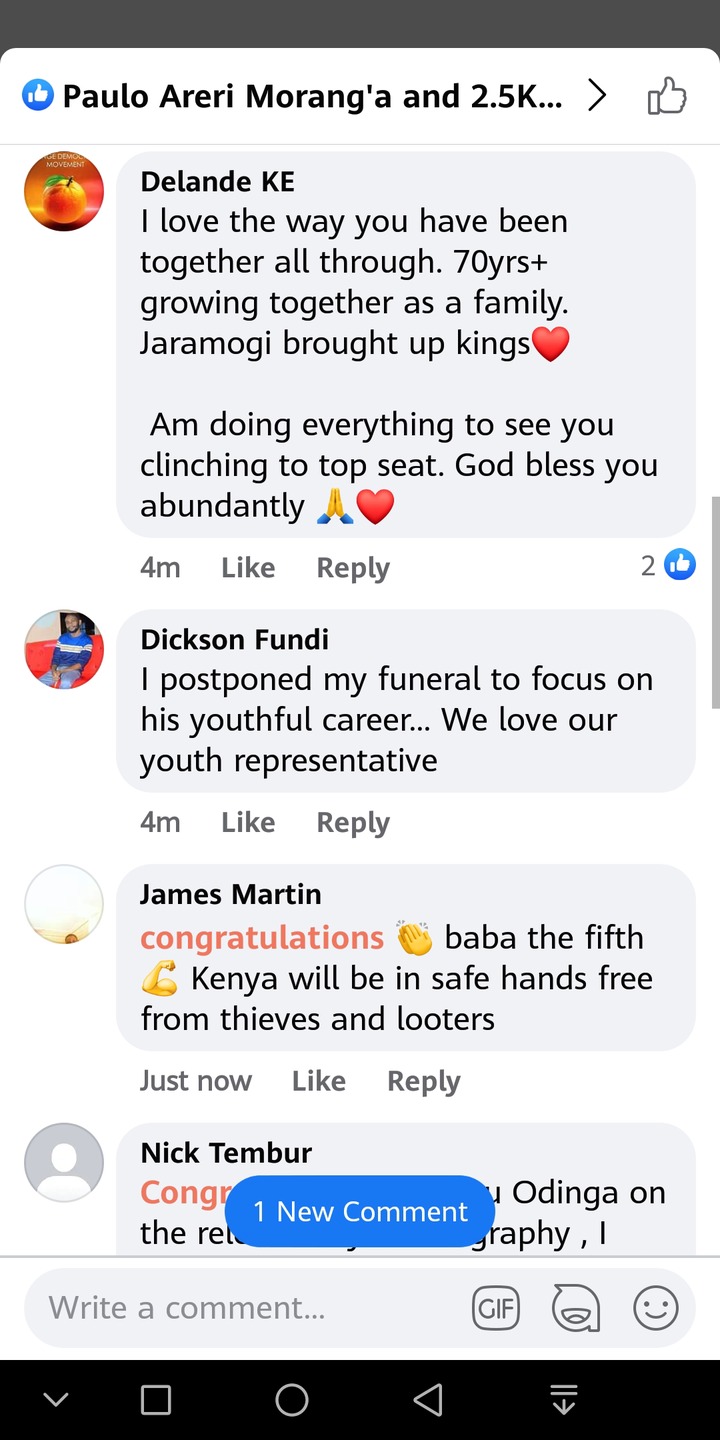 "I Contributed Sh300,000" Vocal MP Questions as Catholic Church Returns to Sh100,000 Donation to Him

Finally, The Son Of A Witness To Ruto's ICC Case Breaks Silence About How His Father Dissapeared

A Man Who Killed His Spouse and Four Kids To Continue Staying In Remand for 14 Days, Court Ruled.

What Ex-Thika MP Alice Nganga Did On Wednesday 1st December, That Explores Her Charity Character.