All These teams will Win Big This Weekend

By Deepstate2 (self meida writer) | 1 months 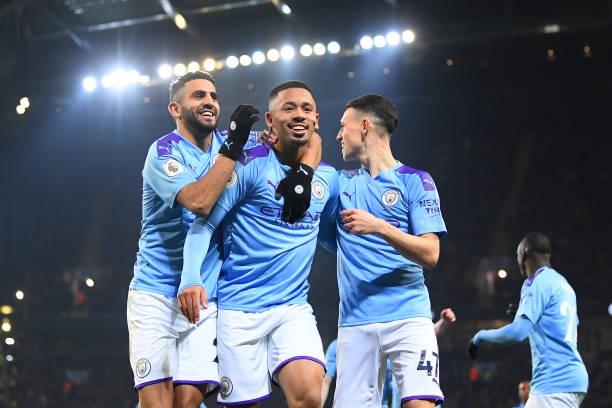 This season West Ham have been a surprise entry in the race for the top four spot in the EPL Standings, though the Irons showed that they might have staying power with a 2-1 victory over Tottenham hot Spurs previous time out. Rejuvenated midfielder from Manchester United on loan Lingard was the difference-maker for the Hammers again last Tim out , who are now just five points off second position thanks to a sixth victories in ten Matches. 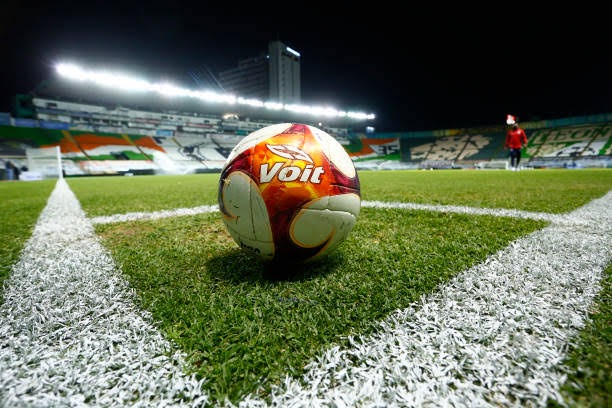 This season Watford have not recorded six straight victories in almost Seven years, in their last term in the Championship before earning promotion to English top flight. They could match that run today Saturday afternoon, with their recent winning streak putting them level on points with second-placed Brentford in the championship standings. 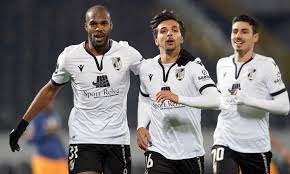 The away side Villains’ displays since the turn of the year 2021had already been stuttering and very poor, and they could struggle to improve their record of just two victories from their last ten in the league matches without their marauding skipper Jack Grealish.Here we are predicting Leeds United will have too much for Aston Villa 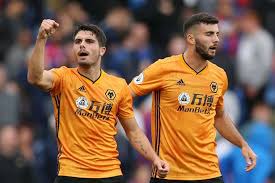 This Saturday evening , Newcastle United are hosting Wolves in what is expected to exciting and mouth watering clash. The addition of Jones to the club’s backroom staff in January this year has brought about a change in Newcastle’s style of play so far in a short period of time, though Newcastle United’s players are taking time to adapt to the new high-pressing style of play, hard-running philosophy this season. Here were are predicting Newcastle United to win

Why Do African Leaders Always Want To Rule For Long Years?

What Can You Eat or Drink Before Cholesterol Test?