Lukaku Destroys Arsenal In His First Match, This Is What Was Discovered As He Faced London Rivals

By KimMugambi (self meida writer) | 27 days

Romelu Lukaku scored his first goal for Chelsea and produced a commanding performance on his return to the club as Thomas Tuchel’s side defeated rivals Arsenal 2-0 in the Premier League. 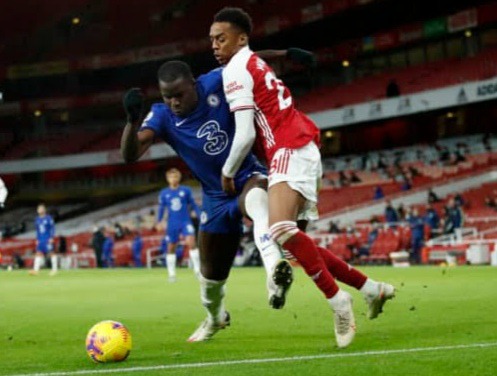 It took just 15 minutes for Lukaku to score on his second debut for the Blues after returning back . Lukaku’s hold-up play then led to Chelsea’s second on 35 minutes as James rounded off a flowing move to put the European champions two goals up before half time.He was denied a second goal after Bernd Leno produced a stunning stop to tip his header onto the crossbar. 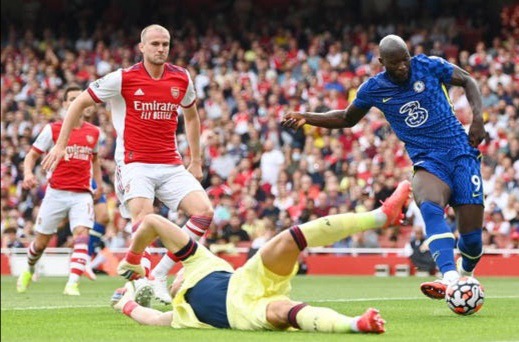 Romelu Lukaku appearedto be Chelsea’s lost son as in many ways he scored a simple goal that the Blues would have not scored last season, he drew the Arsenal defenders out of position, and then read the move to make sure he broke into the six-yard box to tap in Reece James’ cross.

Arsenal finished 90 minutes without scoring a single two weeks after English Premier League started. Appeals for a penalty waved away after Bukayo appeared to be nudged over by James in the box.

EPL Table After All The Saturday Fixtures Were Played