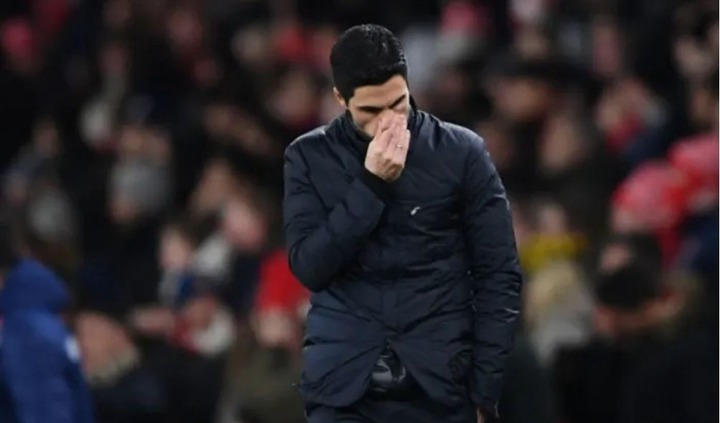 The gunners has been the favorites to sign Lisandro Martinez with Manchester united preferring a move for Pau Torres.

According to Journalist Bailey, the situation has now turned on its head and he believes he has now gone ahead of Pau Torres on the Manchester united wishlist and the Manchester outfits are willing to offer more than Arsenal are offering.

Lisandro Martinez has a strong connection with Erik ten Hag and that could be key in the deal and that could mean Arsenal will unfortunately lose out on the deal if he makes the move to Manchester united.

Staggering That Ruto, Rigathi May Not Be Sworn-in Even if IEBC Declares them Winners of the Poll

Done Deal;Star Has Completed Medical Tests And Set To Join His New Club On Loan Deal.